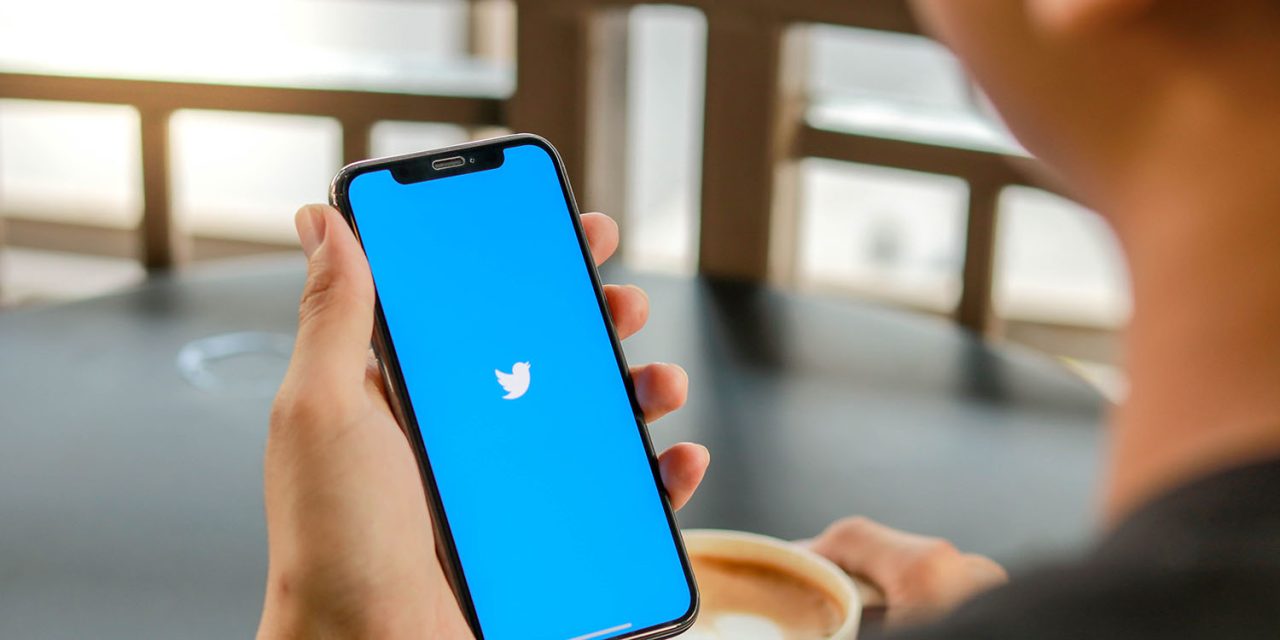 In another update to how Twitter handles photos, the company today shared the news that users can upload Live Photos from iPhone or iPad and they will show as GIFs on the social media platform.

Earlier today we learned that Twitter for web now preserves JPEG quality and now the company has shared in a tweet that it supports iOS’ Live Photos.

Notably, while the JPEG quality retention change is just on Twitter for web for the time being, uploading Live Photos will work from “anywhere you upload photos on Twitter.”

Twitter included a dramatic and silly video to introduce the Live Photos functionality, which comes four years after Apple debuted the feature. Check it out below.

Give the gift of GIFs. You can now upload your iOS Live Photos as GIFs anywhere you upload photos on Twitter. pic.twitter.com/D8TIfsBwyd