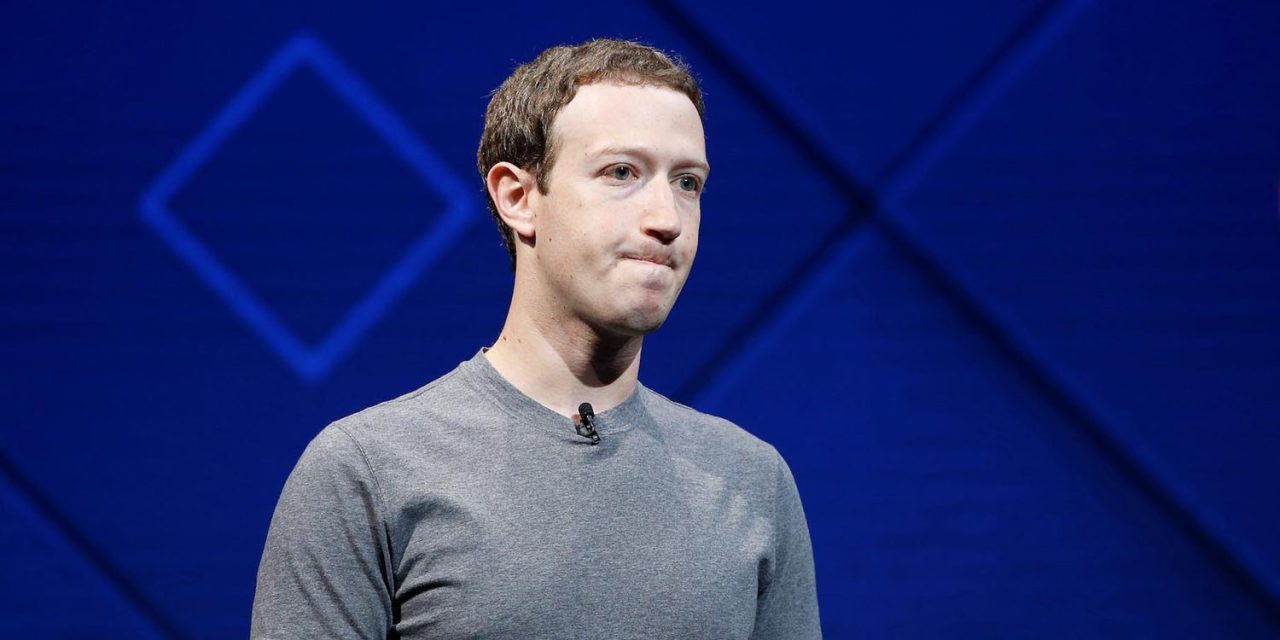 The Federal Trade Commission is reportedly looking into filing a preliminary injunction against Facebook over antitrust concerns based on the interoperability of its apps. A potential injunction could focus on how Facebook interacts with Messenger, Instagram, and WhatsApp.

Reported by The Wall Street Journal, anonymous sources close to the matter have said FTC officials are looking into filing a preliminary injunction as soon as next month.

An injunction could seek to bar Facebook from further integrating apps that federal regulators might look to unwind as part of a potential future breakup of the company, one of the people said.

Facebook has been talking about creating stronger interoperability between its apps publicly for a year and plans have been progressing since. Official federal pushback on the company’s tighter integration of its apps has been expected by Facebook and WSJ’s sources say the company has been “worried” about it for months…

Facebook declined to comment. The social-media giant has worried for months that the FTC would seek an injunction against what are known as its “interoperability” rules, one of the people familiar with the matter said. Interoperability refers to the manner in which digital platforms interact.

At the time of writing, Facebook’s stock has dropped almost 4% on the news.