Report: Instagram Direct to be rebuilt with Facebook’s Messenger tech 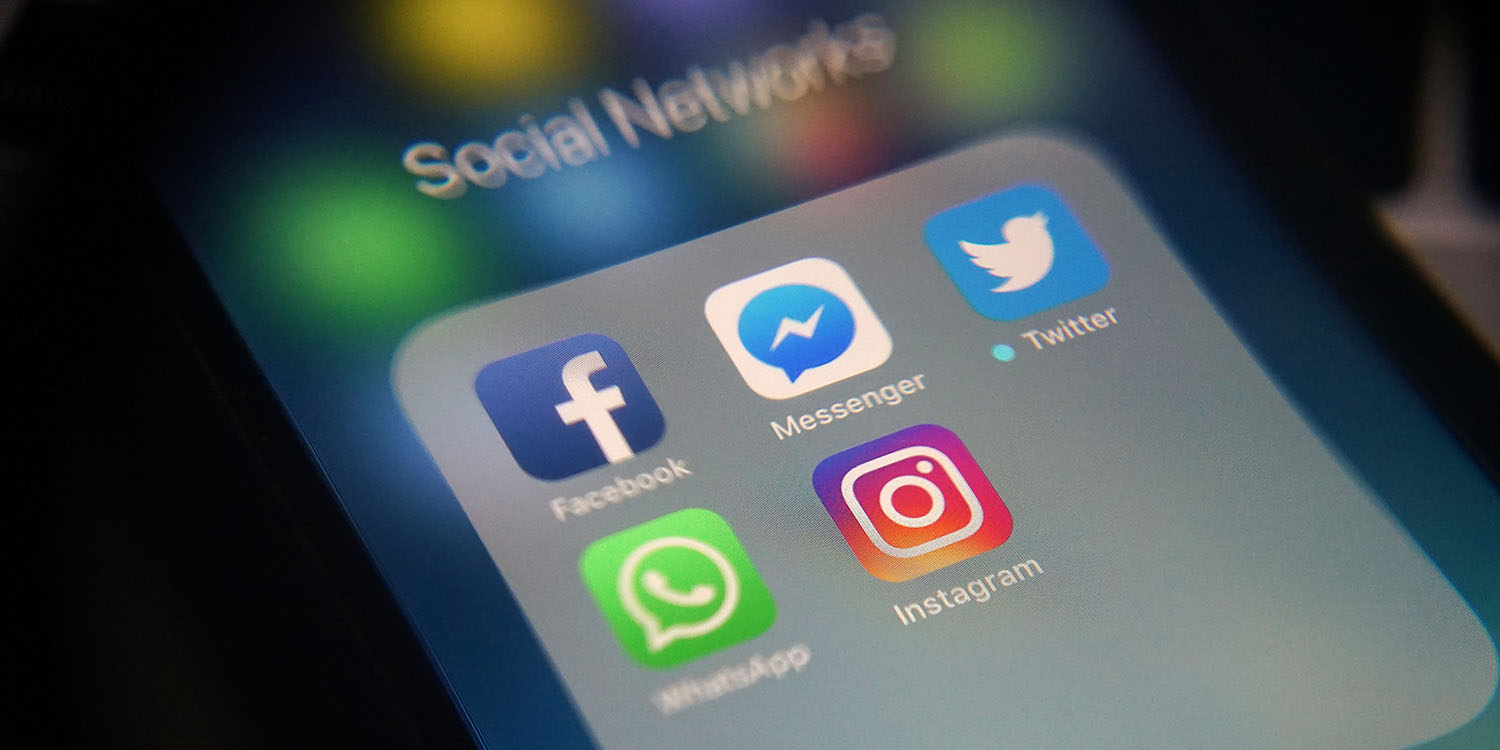 We first heard about Facebook merging the chat features between Instagram, WhatsApp, and Messenger back in January and we’ve seen the start of that work with the latest Facebook app refresh. Now a report from Bloomberg says that Instagram’s chat feature will be rebuilt with Facebook Messenger’s technology.

In March this year, Mark Zuckerberg gave a keynote detailing where the company and its services are headed. One of the goals is to create interoperability between all of the company’s apps.

In order to do that, Bloomberg’s sources say that engineers at the company are using the underlying tech from Messenger to rebuild Instagram Direct with the current design not changing “much.” Further, employees working on Instagram Direct are now reporting to the Messenger team.

Engineers are working to rebuild Instagram’s chat feature using Facebook Messenger’s technology, according to people familiar with the matter. That will make it possible for Instagram users to communicate with those using Messenger, something they can’t do now. To make that technically easier, Instagram’s direct-messaging staff now reports to the Facebook Messenger team, said the people. The look of the photo-sharing app’s messaging product, called Instagram Direct, won’t change much, but the underlying technology powering the service will, the people said.

Instagram’s founders left the company last fall and while they kept their official responses cordial, it’s believed that they became frustrated with Zuckerberg’s control. Similarly, WhatsApp’s founders also left irritated and one has called for users to delete Facebook a couple of times.