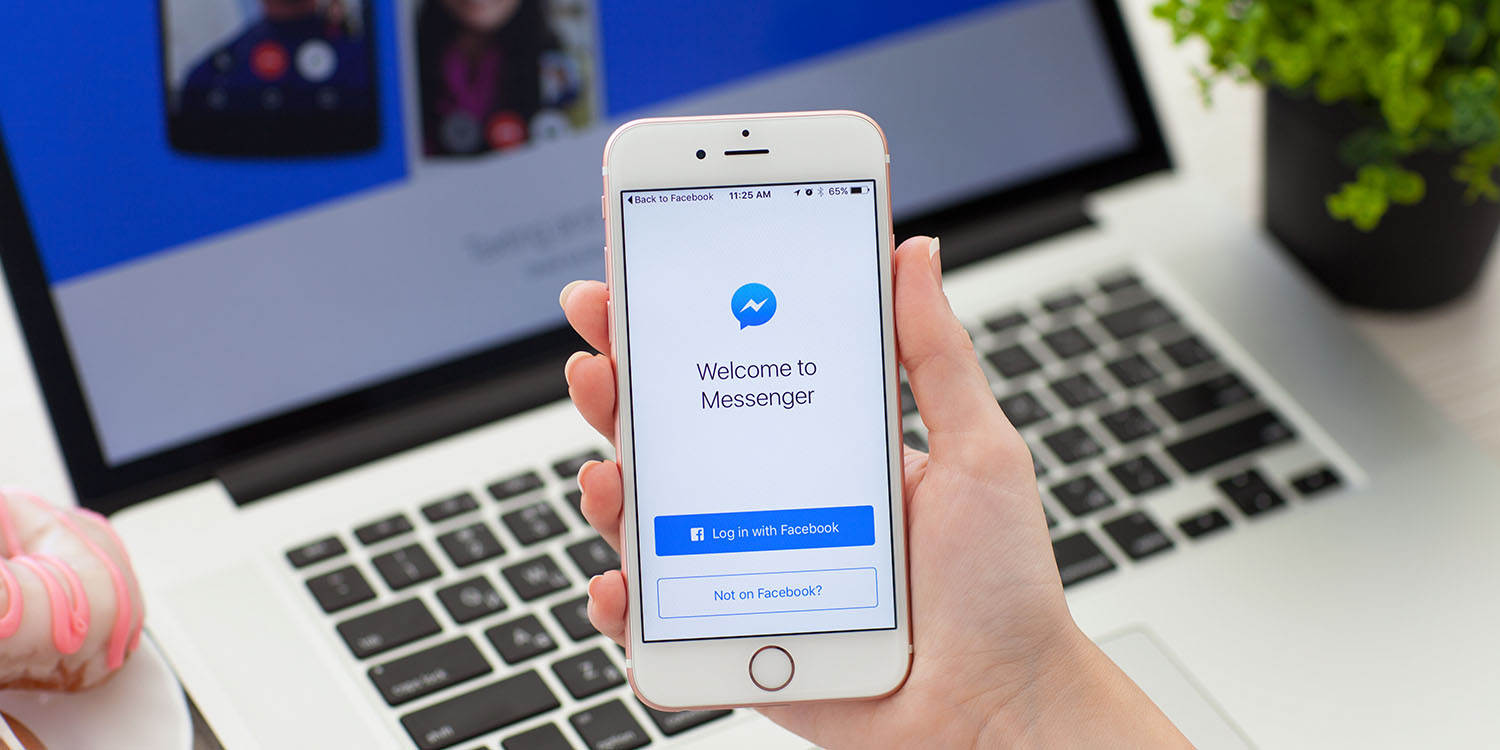 Update: Facebook has confirmed to us that it is testing ways to improve the messaging experience but has no further details to share at this stage.

Facebook has taken the next step in its plans to unify its Messenger, WhatsApp and Instagram messaging apps into a single, unified messaging service. The result would be something likely to rival iMessage as an ultra-convenient one-stop messaging option …

We first heard back in January that Facebook was planning to combine its own messaging service with those of the apps it acquired: WhatsApp and Instagram. At that point, Facebook appeared to confirm the report.

Later than month, CEO Mark Zuckerberg confirmed during an earnings call that it is something the company is ‘considering,’ but that it would not happen this year.

Developer Jane Manchun Wong, who has made a name for herself reverse-engineering a range of apps to spot upcoming features, spotted a sign that the company is already prepping for the move.

What she found supports earlier suggestions about how this would work: you would still see separate icons on your device for the different messaging service, but they would all feed into the same system. In this case, opening Messenger would open the main Facebook app in chat mode.

Wong said that things appear to be at a relatively early stage as yet.

For now, this new “Chats” section seems to only contain the basic chat functionalities. To give message reactions, make a call, send photos, etc, you’d still have to open the Messenger app

Her screenshots also indicate that Facebook is preparing the main Facebook App to have a similar white-dominated appearance similar to the Messaging app, losing the strong blue theme long associated with the social network.

My own anecdotal evidence is that even when all involved in a chat have iPhones, there’s been an increasing tendency for people to begin group chats in Facebook Messenger or WhatsApp, suggesting that a unified messaging service would likely serve as a default choice for many in much the same way iMessage has historically via its integration with text messages.

What’s been your experience? Do your family and friends default to iMessage, or to a rival service? Let us know in the comments.