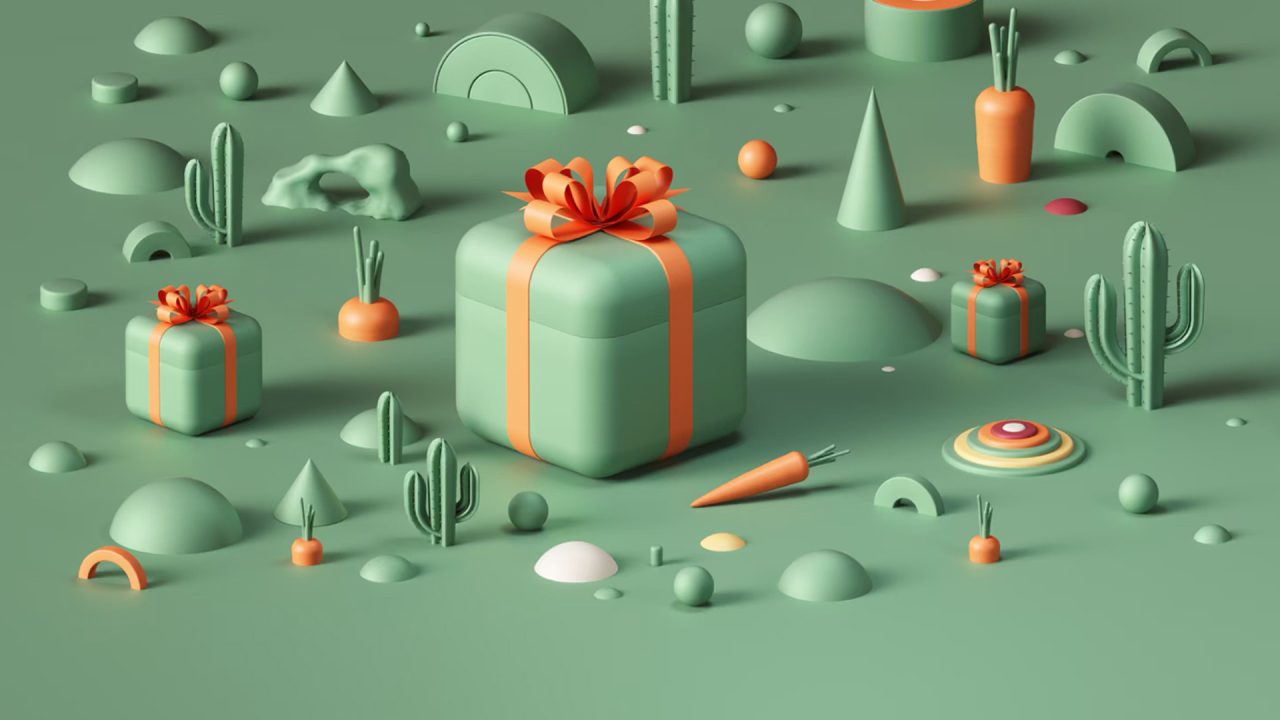 Following the announcement of the Apple Music Christmas deal, it seems that Apple has decided to offer more gifts for its users. From December 24 to 29, the company will have a daily surprise on the App Store. Although more details aren’t known, these gifts will likely be some paid apps and games.

Have you seen today’s other goodies? Look for the unwrapped presents on the ‌App Store‌’s Apps, Games or Today tabs.

From 24-29 December, you’ll find a new surprise every day on the App Store. Come back daily to discover what treat we’ve got waiting for you!

The campaign has already appeared in Today’s App Store tab for some users in Australia and other Asian countries, but the surprise is not yet available.

It seems similar to the “12 Days of Christmas” promotion, where Apple offered apps, songs, and books for free during the 12 days before Christmas. The campaign was cancelled in 2014.

We still don’t know if the daily surprise offer will be available worldwide, but it’s very likely to be. 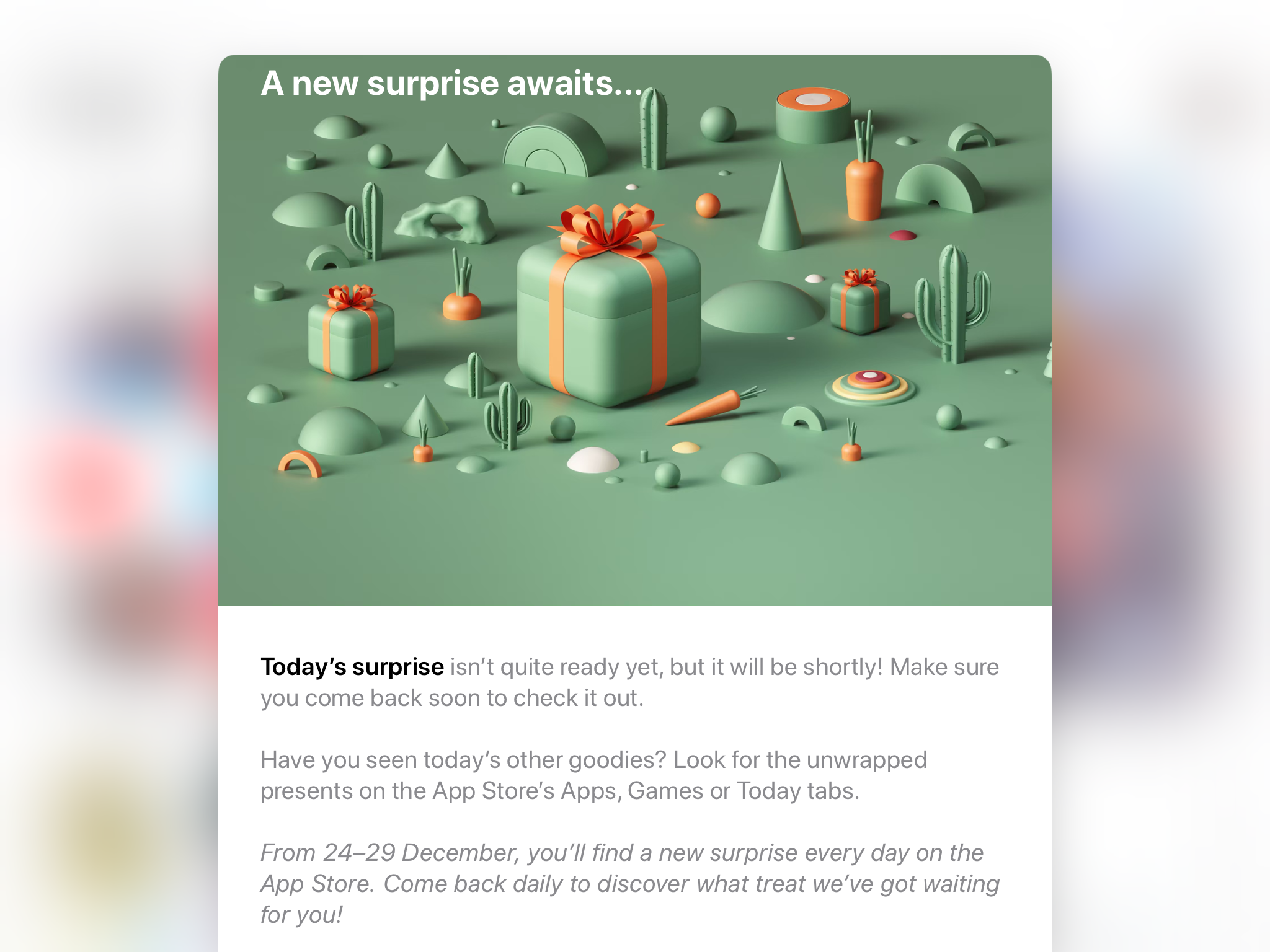 Has the new App Store promotion already appeared to you? Let us know in the comments below.