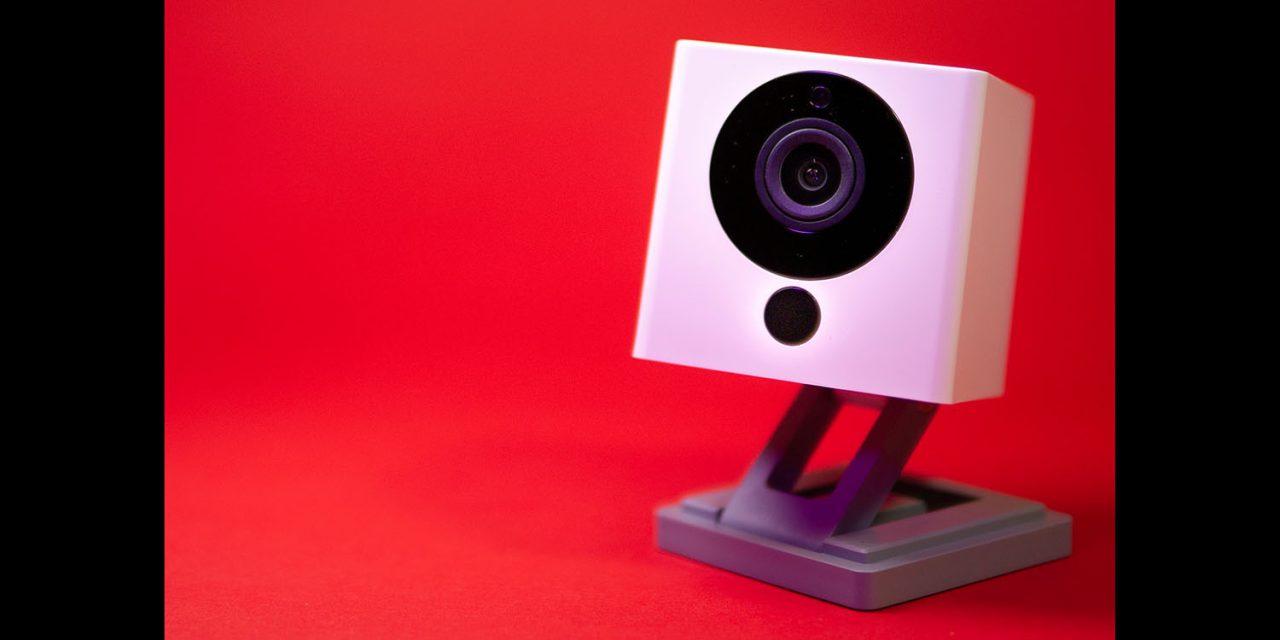 A Wyze camera security breach has seen a large amount of personal data leaked for more than 2.4 million users…

TwelveSecurity, which detected the breach, says it has never before seen such a serious breach.

Personally, in my ten years of sysadmin and cloud engineering, I never encountered a breach of this magnitude […]

Both the company’s production databases were left entirely open to the internet. A significant amount of sensitive information generated by 2.4 million users, all coincidentally outside of China, was the result.

So what did the information include? The following:

Wyze has confirmed the leak.

Today, we are confirming that some Wyze user data was not properly secured and left exposed from December 4th to December 26th […]

We copied some data from our main production servers and put it into a more flexible database that is easier to query. This new data table was protected when it was originally created. However, a mistake was made by a Wyze employee on December 4th when they were using this database and the previous security protocols for this data were removed. We are still looking into this event to figure out why and how this happened.

The vulnerability started December 4th and did not involve any of our production data tables. While significant, this database only contained a subset of data. It did not contain user passwords or government-regulated personal or financial information. It did contain customer emails along with camera nicknames, WiFi SSIDs, Wyze device information, body metrics for a small number of product beta testers, and limited tokens associated with Alexa integrations.

It has, however, said that it has since discovered that ‘an additional database’ was left unprotected.

The company says that no passwords or financial data were included in the Wyze camera security breach and that it will be emailing affected users.

As with any breach, we would recommend all Wyze users change their password as a precaution, and also being especially alert to phishing attempts. Given the amount of personal data that was leaked, it would be easy for a hacker to spoof an email from Wyze that would appear genuine.