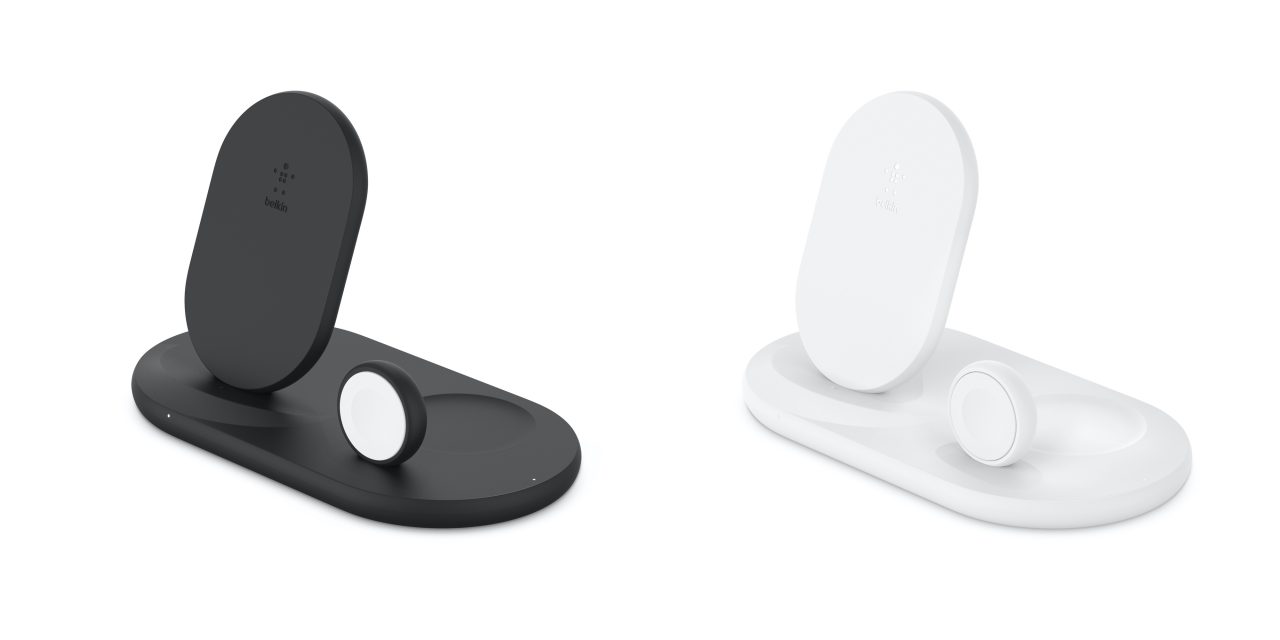 Belkin is out with several notable announcements at CES 2020 this evening across its Belkin, Linksys, and Wemo brands. There’s a new Wemo smart plug with HomeKit support, a wide array of new Belkin charging accessories, and more. Read on for all of the details.

Leading the way are a handful of new charging accessories from Belkin. The company is getting in on the new GaN charger trend, announcing three new options with up to 68W in power:

Belkin has also announced two new Boost Charge USB-C Power Banks. The 10K version features a 18W USB-C output with Power Delivery, as well as a second USB-A port with support for up to 12W. The 20K version has 30W of charging power with a USB-C port and USB-A port.

The 10K Boost Charge USB-C Power Bank will cost $39.99 while the 20K version will cost $69.99. Belkin says both will be available in March/April of this year.

Moving on to wireless charging, Belkin has unveiled a 3-in-1 wireless charger capable of powering iPhone, Apple Watch, and AirPods:

This 3-in-1 dock allows the user to wirelessly charge all of their Apple devices simultaneously. It includes a charging puck for the Apple Watch, a pad for AirPods and a fast wireless charging stand for the iPhone.

The 3-in-1 Boost Charge Wireless charger will be available in April for $109.99.

Last but not least, Belkin has teamed up with audio brand Devialet on the new Soundform Elite Hi-Fi Smart Speaker + Wireless Charger. This speaker packs what Belkin refers to as “high-fidelity sound” alongside support for up to 10W wireless charging. It will be available next month for $299. 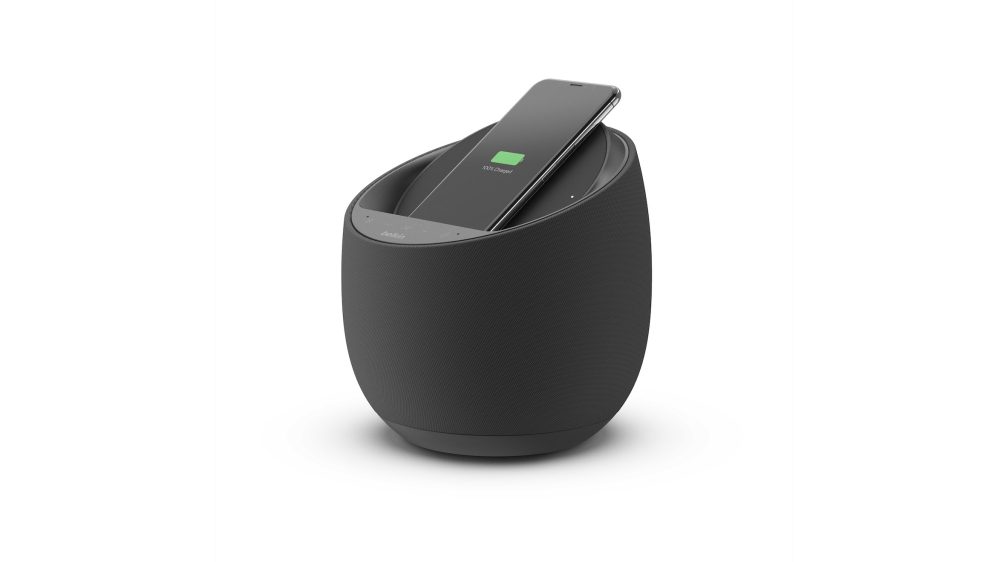 Meanwhile, Belkin’s Wemo brand has unveiled a new WiFi Smart Plug with support for Amazon Alexa, Google Assistant, and HomeKit. Wemo says that this is the “small smart plug” it offers, with a form factor that doesn’t block other outlets.

The Wemo WiFi Smart Plug offers wireless control via Wemo app for connected devices (lamps, heaters, fans and more) with no subscription or hub required. Its new convenient and compact form factor allows for stacking of additional Wemo smart plugs, or plugging another device in the same outlet with no obstruction.

The new Wemo WiFi Smart Plug will be available this spring for $24.99.

There’s also a new Wemo Stage, which allows users to quickly access pre-programmed scenes and settings. The stage can be programmed to activate up to 6 scenes and environments, with full support for the Home app. That means you can assign the buttons on the Wemo Stage to specific HomeKit scenes.

The Wemo Stage will be available this summer for $49.99. 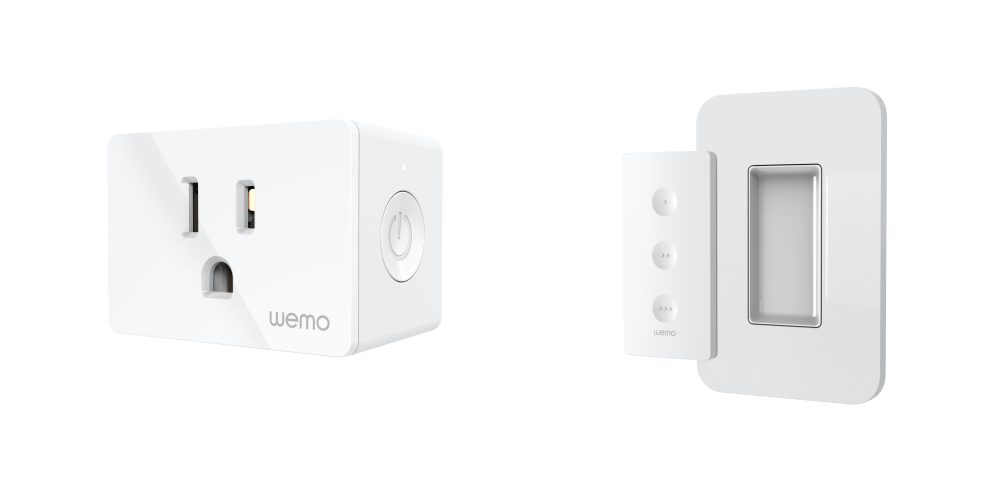 Linksys is preparing for the push towards 5G with some new hardware, including a 5G mobile hotspot, a 5G modem, a 5G outdoor router, and the Linksys Velop 5G Mesh Gateway. These products will be made available to the public beginning this spring and continuing throughout 2020.