Survey: Most consumers only willing to pay $20 per month for streaming TV, would prefer ads instead 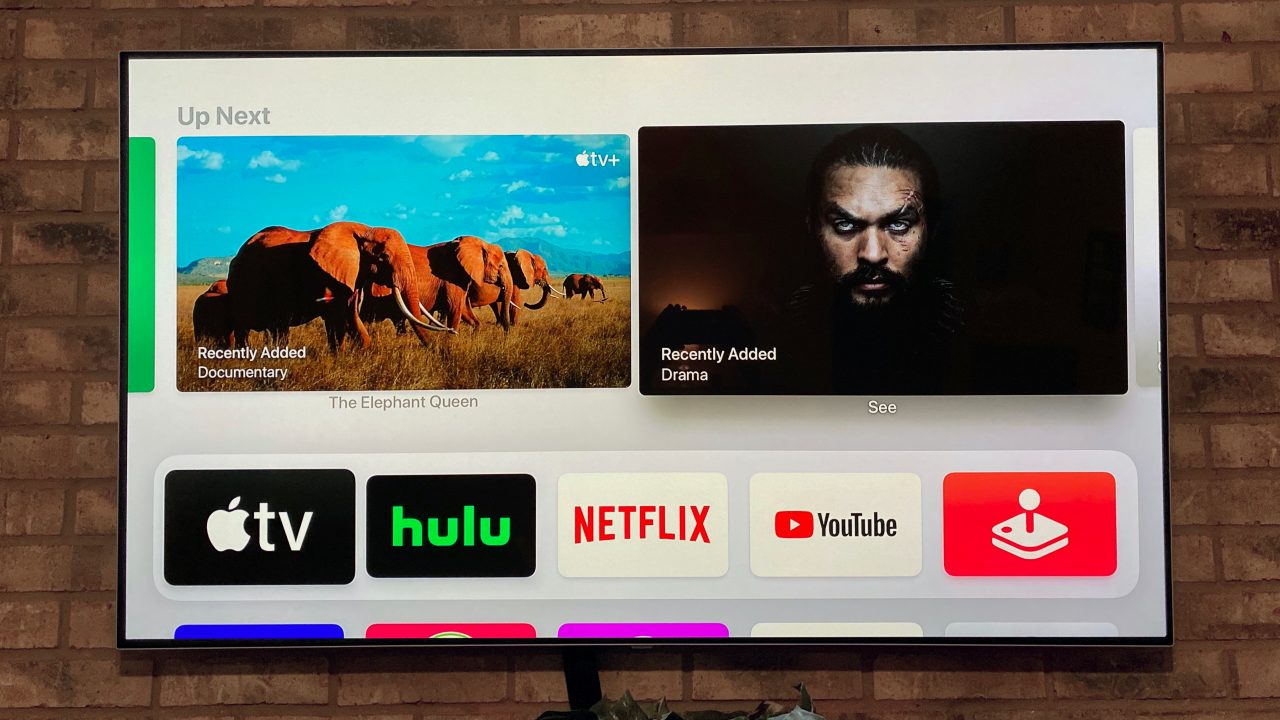 Following the launch of Apple TV+ in November, more streaming services are coming in 2020. A new survey from The Trade Desk, cited by CNBC, says that the majority of consumers in the United States aren’t willing to pay more than $20 per month total on streaming services.

According to the survey of over 2,600 people, 59% of Americans won’t pay more than $20 per month for all of their streaming TV needs, while 75% said they won’t exceed $30. With Netflix being the clear market leader and charging $13 per month, that doesn’t leave a lot left over for consumers to spend on other services every month.

The survey also found that 53% of consumers would be more willing to watch an ad “on every other episode of a show” if it meant cheaper monthly subscription rates. 68% of people surveyed said they would be “willing to watch ads relevant to their interests in order to watch fewer ads overall.”

NBC’s upcoming “Peacock” streaming service is expected to offer a completely free, advertising-supported tier, a limited-advertising version for $5, and an ad-free version for $10 per month. This is seemingly NBC’s attempt at securing both sides of the market: Those who don’t want to pay for another streaming service, and those who would rather pay than watch ads.

Apple TV+ debuted in November and costs $5 per month — but you can get a year for free when you buy any iPhone, iPad, Mac, or Apple TV. At $5 per month, Apple TV+ is one of the more affordable streaming services, but it also has a smaller content library and no back catalog of non-original content.

What do you think of this survey? How much are you willing to spend per month on streaming services? Let us know down in the comments.