Bloomberg: New low-cost iPhone entering production next month, could be released in March 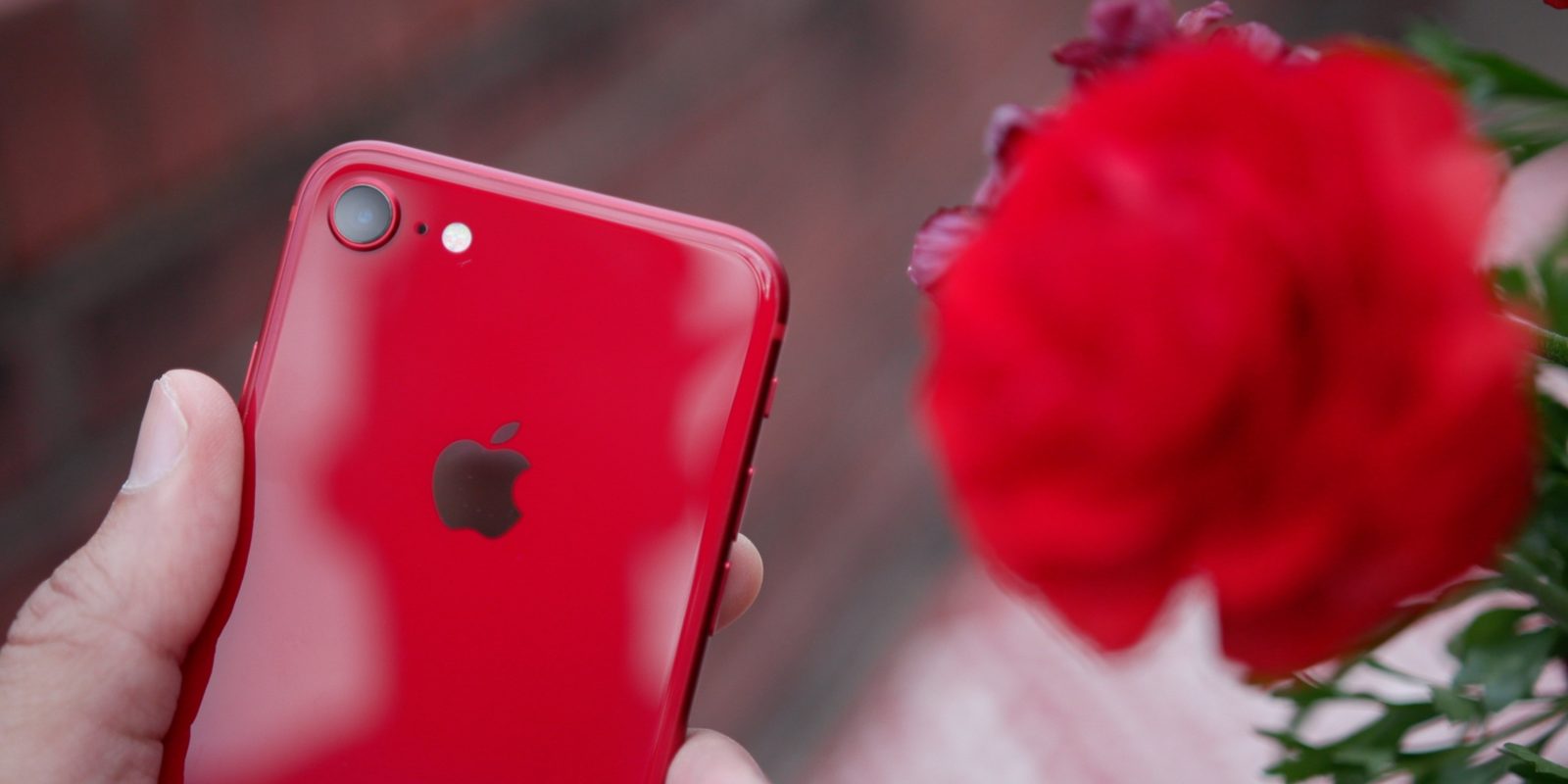 According to a new report from Bloomberg this evening, Apple’s upcoming low-cost iPhone will enter mass production next month. This is the device that has commonly been referred to as the iPhone SE 2 and iPhone 9.

Today’s report says Apple is preparing to officially unveil this iPhone “as early as March,” with production being split between Foxconn, Pegatron, and Winstron.

In terms of what to expect from this iPhone, Bloomberg reiterates much of what has previously been reported. It is said to feature Touch ID integrated into the Home button, the same A13 processor as the iPhone 11, and a design similar to the iPhone 8. That means we should expect a 4.7-inch LCD panel, flanked by bezels on the top and button, with a single lens camera on the back.

Previous reports from Ming-Chi Kuo have predicted that the iPhone SE 2/iPhone 9 could have a starting price as low as $399. Currently, Apple sells the 64GB iPhone 8 for $449, so an even more affordable iPhone SE 2 with the latest A13 processor could prove to be a tempting upgrade path for those users.

It remains to be seen what Apple will name this iPhone. While Kuo has commonly referred to it as the “iPhone SE 2,” it’s not necessarily a direct followup to the 4-inch form factor of the iPhone SE. Other reports have suggested it will be called the iPhone 9, given its positioning between the iPhone 8 and iPhone X: more advanced internals than the iPhone 8, but without the modern design of the iPhone X and newer.

What’s Apple’s logic behind this device? Kuo has said that the iPhone SE 2 will mainly target iPhone 6 and iPhone 6 Plus users, who cannot update to iOS 13 this year. If Apple pushes those users towards the iPhone SE 2 with an A13 processor, more iPhone customers will be running iOS 13 and will be able to access new Services like Apple TV+ and Apple Arcade.

What do you think of the iPhone SE 2/iPhone 9? What might Apple name it? Let us know down in the comments!