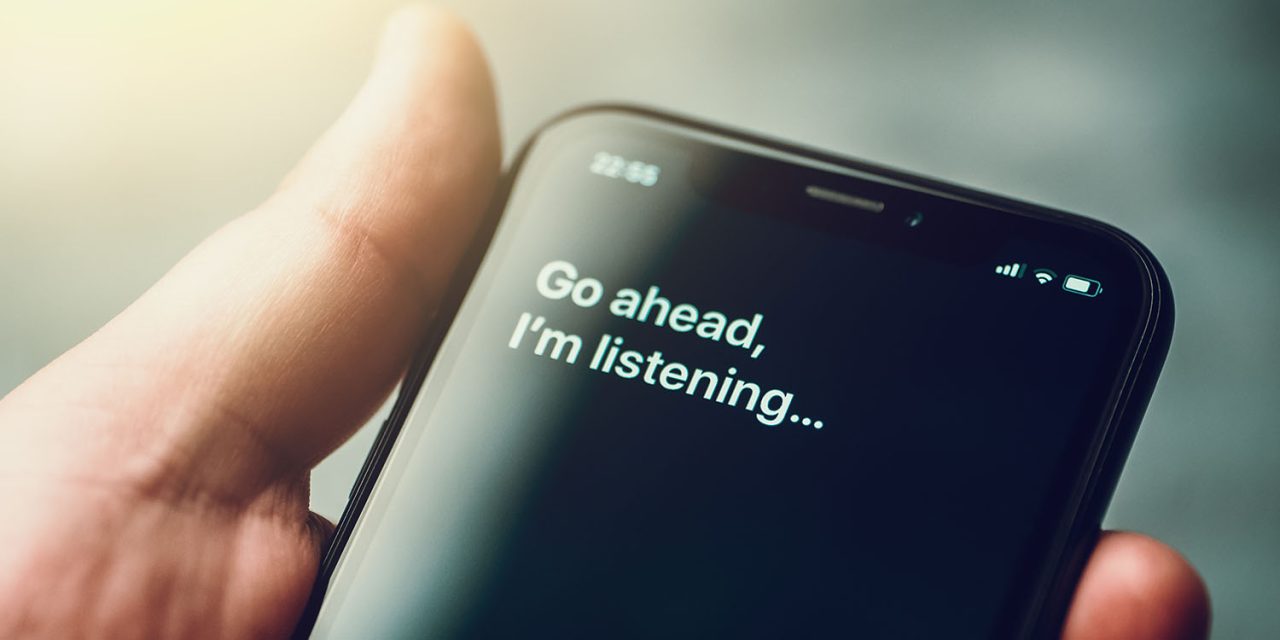 While Xnor.ai was best known for its ability to detect people in smart camera feeds, Macworld suggests that Apple’s main motivation for buying the company may have been to make Siri smarter.

The most obvious reason for Apple’s acquisition of Xnor.ai was to improve people detection in HomeKit Secure Video. But as we noted at the time, the company’s tech has broader applications …

Its biggest focus is on machine learning and image recognition tools that can run on low-power devices, rather than relying on cloud infrastructure […]

Xnor․ai’s on-device AI focus was likely particularly interesting to Apple given the privacy-focused approach it takes to machine learning and artificial intelligence.

Macworld’s Michael Simon suggests that Apple’s primary interest might be in using the company’s on-device AI to make Siri smarter.

Using something called Edge AI, Xnor.ai was able to process its algorithm engine on the camera itself, meaning it didn’t need to transmit images to a far-away cloud.

That cuts to Apple’s main privacy argument. We’ve long suspected that the reason why Siri lags Google Assistant and Amazon Alexa is that Apple doesn’t collect the same kind of information that those companies do and is thus at a disadvantage […]

By embedding Edge AI into Apple’s own chip via the Neural Engine or a new co-processor, Siri could be faster and far more capable, learning from what you do and prioritizing tasks in kind. And it could all work offline, tapping into the tremendous power of Apple’s system-on-chip and doing the work of a powerful cloud right on the device.

Doing Siri processing on the device could make it a lot smarter, argues Simon.

It’s a speculative piece, but the argument makes sense, and it’s not impossible that Simon has an off-the-record source from Xnor.ai pointing him in that direction.

I do think Apple made the right decision with Siri, prioritising privacy over smarts, and have also observed that rival devices aren’t as smart as they seem. But making Siri smarter through on-device processing would certainly be a very welcome development.