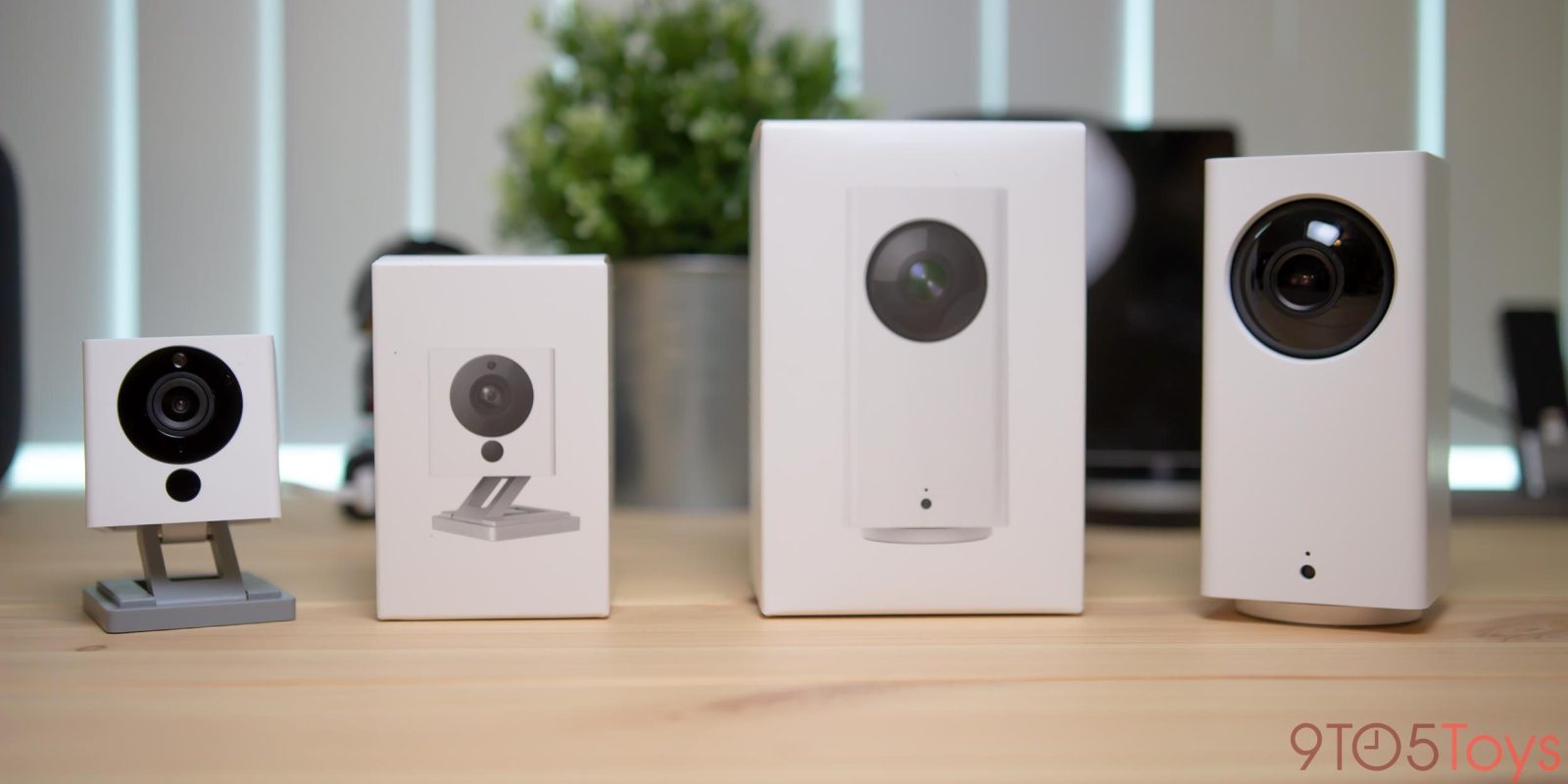 Person Detection will be temporarily removed from Wyze Cam beginning with a new firmware release planned for mid-January 2020, due to the unexpected termination of our agreement with our AI provider. We are preparing to roll out our own in-house version of Person Detection this year, which will remain free for our users.

Neither Apple nor Xnor․ai have confirmed the deal, but today’s report suggests that Apple paid somewhere in the range of $200 million to complete the acquisition. It’s likely that the team will move into Apple’s existing office space in Seattle.

“Apple buys smaller technology companies from time to time and we generally do not discuss our purpose or plans.”

Xnor․ai’s motto is “AI Everywhere, for Everyone” and it had to key technologies to back that up. Its biggest focus is on machine learning and image recognition tools that can run on low-power devices, rather than relying on cloud infrastructure.

Furthermore, Xnor․ai built a “self-service” platform that made it easier for developers to use artificial intelligence code and data in their applications. The three-year-old startup’s pitch was as follows:

In 2016, Apple acquired the Seattle-based startup Turi as part of its efforts to build out its machine learning and artificial intelligence teams. Apple went on to release the Turi Create framework for simplifying the development of machine learning models. Then, in 2018, Apple completed an acquisition of the privacy-focused artificial intelligence startup “Silk Labs.”

Xnor․ai’s on-device AI focus was likely particularly interesting to Apple given the privacy-focused approach it takes to machine learning and artificial intelligence.

Apple regularly acquires other companies, but rarely does it ever officially confirm such acquisitions. In May, Tim Cook said during an interview that Apple had acquired between 20 and 25 companies in the past six months alone.