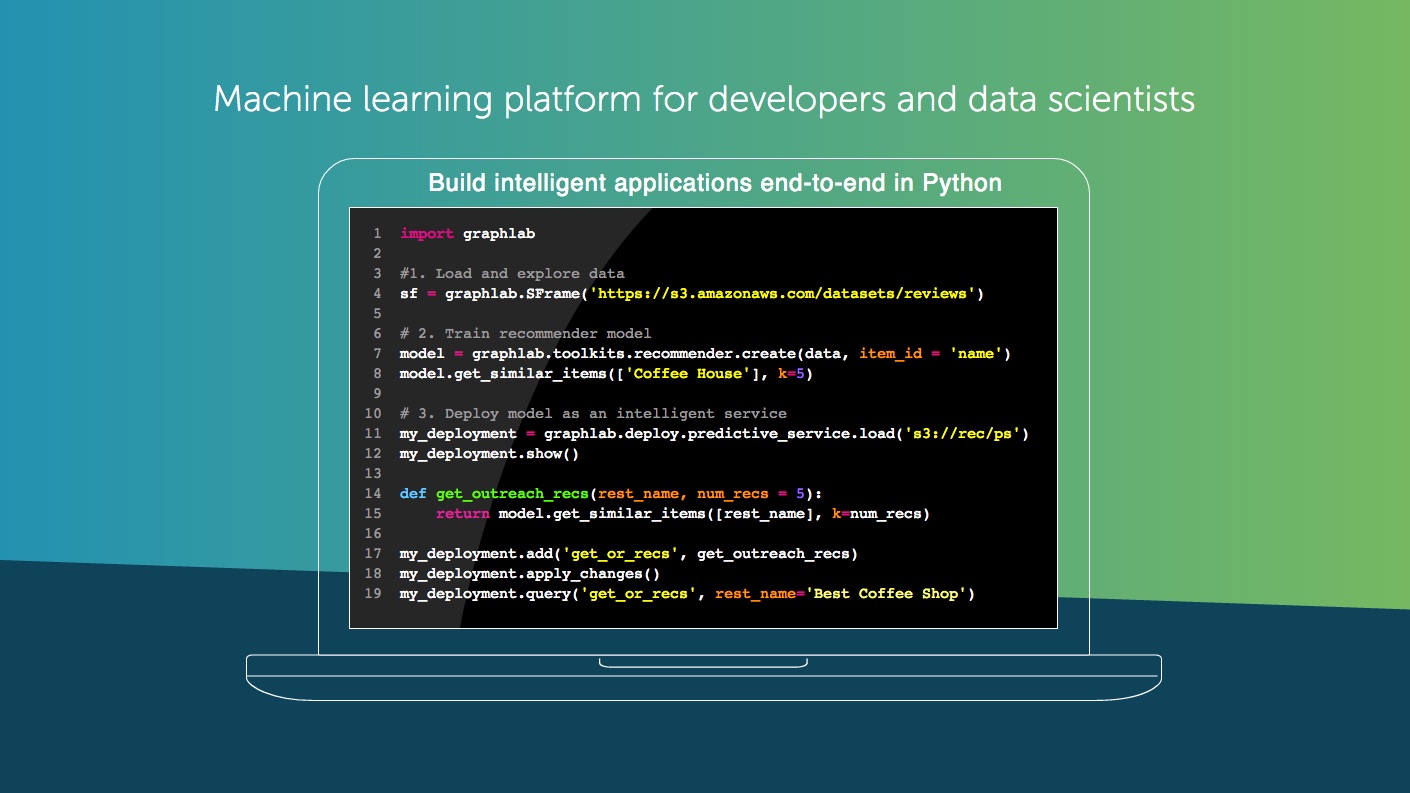 Apple has successfully acquired Turi, a machine learning company based out of Seattle. According to sources in discussion with GeekWire, Turi’s team will be able to remain in the Seattle region as Apple builds out the technologies further. Turi’s original product, GraphLab, was developed as an open source project for machine learning tasks, but eventually moved into data-mining tasks as it out-performed competitors.

Turi held a Data Science Summit in San Francisco earlier last month and has been uploading videos to their official YouTube account dissecting what machine learning is and the future for it. Apple’s plans for the company’s technology has not yet been announced or made clear.

Turi’s portfolio of products looks to help organizations of all sizes sort through and better understand their data. Recently Turi uploaded a video to their YouTube channel showcasing how machine learning functions at a company as large as Pinterest.

Since 2015, Apple has acquired a multitude of other companies around the artificial intelligence and machine learning demographic. Combining the recent acquisitions (Perceptio, VocalIQ, Mapsense, Emotient, Coherent Navigation, and Semetric), Apple looks to be moving forward fast in improving their data collection and understandings.