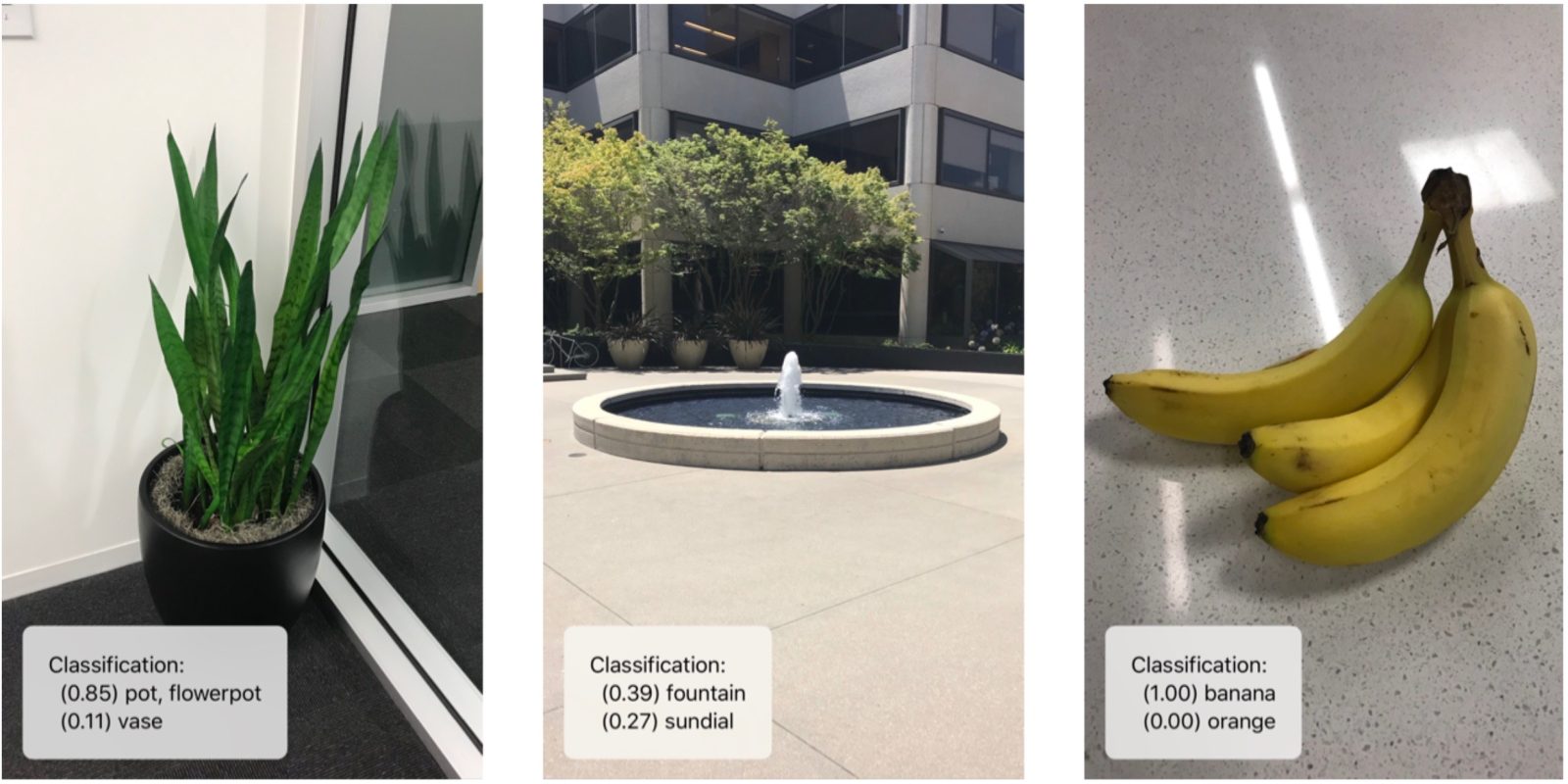 Apple this week has shared the framework for Turi Create on GitHub. This framework, Apple says, should make it easier for developers to build machine learning models.

Turi Create, as Apple describes it, is designed for people who aren’t necessarily experts when it comes to machine learning:

Apple explains that Turi Create is intended to be simple to use with a visual interface, flexible, and fast. Furthermore, it’s ready to be deployed for use in iOS, macOS, watchOS, and tvOS.

Apple originally purchased Seattle-based Turi back in 2016 as it worked to booster its own machine learning efforts. Shortly thereafter, Apple transformed Turi into its internal machine learning division working on integrating the technology into existing and future product lines.

While Apple never confirmed terms of its Turi acquisition, reports indicated that it paid upwards of $200 million for the deal.

Apple’s goal with releasing Turi Create to the public is seemingly to spur an uptick in the amount of developers building machine learning features. The framework is built with support for a number of common scenarios, including recommender systems, image classification, image similarity, object detection, and more.

All of the details regarding Turi Create can be found on GitHub right here.