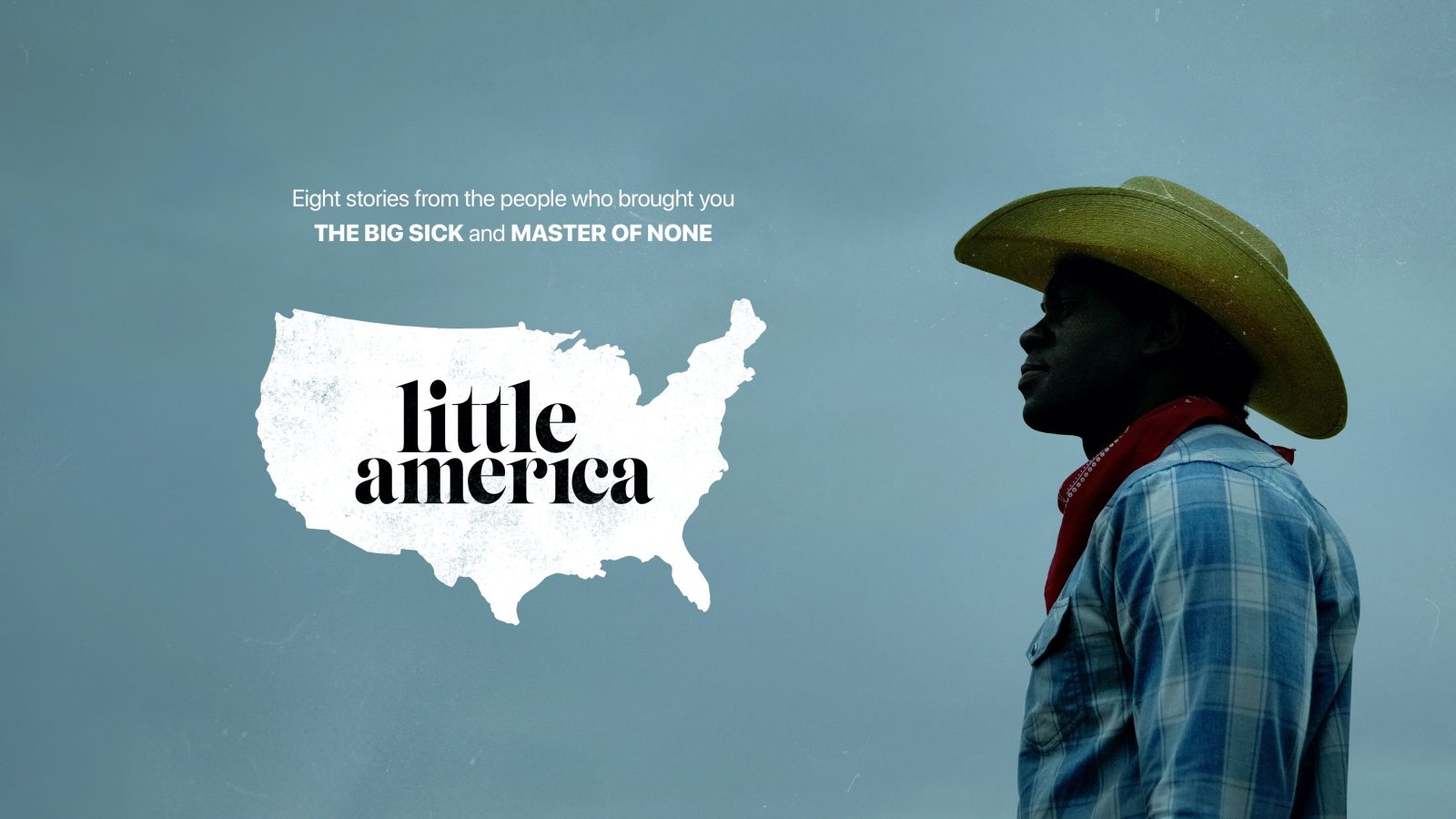 The latest Apple TV+ original series Little America has been one of the best-received shows on the platform so far, holding steady at 100% on Rotten Tomatoes. In a new interview this week, the team behind the anthology series has offered new details on why they picked Apple for the show, and what’s coming next.

Kumail Nanjiani, one of the creators and producers of Little America, explained that he pitched the show to a “bunch of different places.” Traditional networks were concerned about the immigrant-focused story line and the lack of a “star,” Forbes explains.

They were all stuck in their old ways. They were like, ‘Wait, you want to do a show that doesn’t have any stars, that has majority non-white leads on our very mainstream network?’ They were a little scared of a show that was an anthology show about immigrants coming to America.

Apple, on the other hand, didn’t seem concerned at all, according to Nanjiani. Nanjiani co-created and executive-produced the show alongside his wife, Emily V. Gordon, Lee Eisenberg, Alan Yang, Joshuah Bearman, and others

We went with Apple because they seemed extremely passionate about it and they said they would trust us, let us make the show we wanted to make, and they would support it. We wanted the show to be something that was going to be accessible to a lot of people.

Eisenberg added that Apple was supportive of the idea of the show as well, despite the fact that it didn’t necessarily have the drama or intensity of other shows. “They understood that the stories were small, but the stories had heart and characters that you were rooting for at the center,” he explained.

Going forward, Eisenberg said the reach of Little America will only get bigger. There will soon be playlists on Apple Music promoting each episode of the show as well as a book of some sort. Perhaps most notably, there will also be a podcast that dives more into the stories and music of the series. This follows a report from Bloomberg earlier this week, which said Apple was exploring companion podcasts for its TV+ shows and movies.

Apple is such a worldwide and multi-faceted brand. We’re doing a podcast to delve more into the stories and the music on the show. There’ll also be a playlist for every episode. We’re putting out a book, too. Apple has an infrastructure that just felt like it would be able to touch all of the different pieces that we wanted.

You can read the full interview, with quotes from Nanjiani, Gordon, and Eisenberg on Forbes.