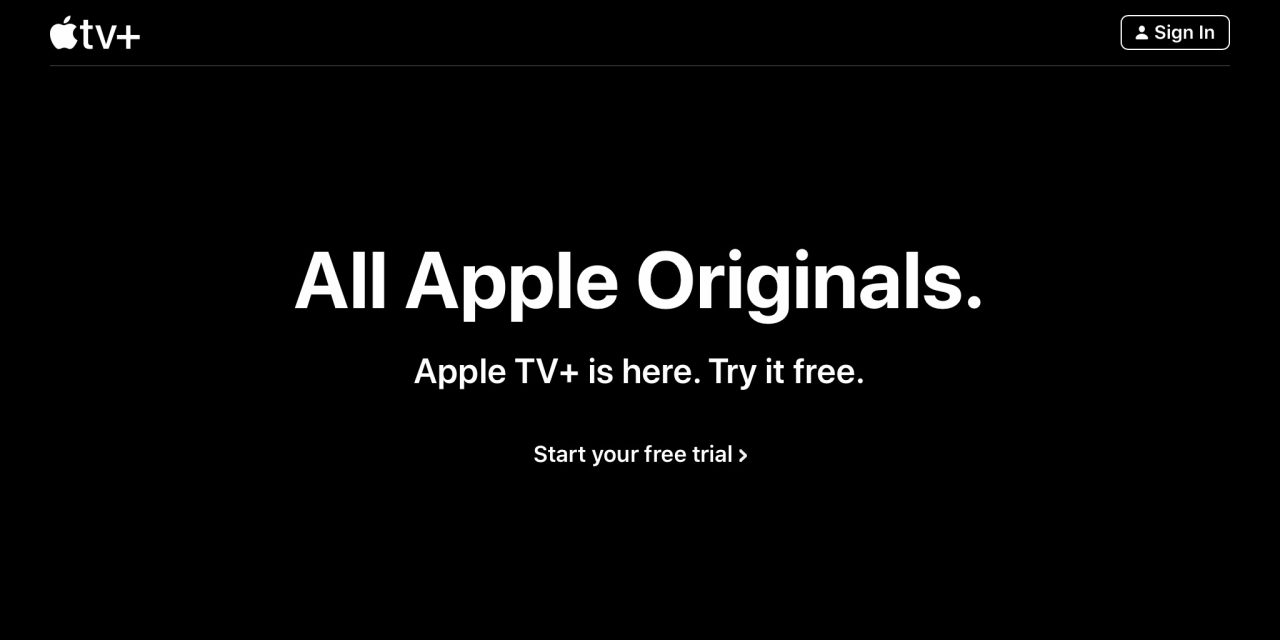 Apple has built up some notable momentum with Apple TV+ in the few short months since the launch of the service, even bringing home some awards. Now a new report from Bloomberg says that the company may use original podcasts to create companion content for Apple TV+ shows and movies.

We learned last summer that Apple was looking into funding original podcast shows. Now today’s report from Bloomberg includes more details from anonymous sources close to the matter that Apple has been discussing making some of the original podcasts with a focus around its Apple TV+ content.

Apple has even allegedly looked into doing the original podcasts with producers from some of its shows.

Apple sent out a request for pitches last summer, asking podcast producers to pitch ideas for audio programs with some connection to its shows, one of the people said. The company has since discussed making podcasts with producers of its original series, according to two of the people, who asked not to be identified because the plans aren’t final.

Apple currently dominates the podcasting market as far as being the most popular directory and one of the top apps. And if it starts to leverage the millions of customers that use the free Apple Podcasts app with featured content that points toward Apple TV+-related content, it could make a notable difference for its growing the service.

The plan speaks to Apple’s big bet on entertainment and media. After decades of making popular devices like the iPhone and iPad, Apple is investing billions in online services that generate additional sales from its existing customers. Services accounted for more than $12 billion in sales last quarter for Apple, but the hope is to get much more.