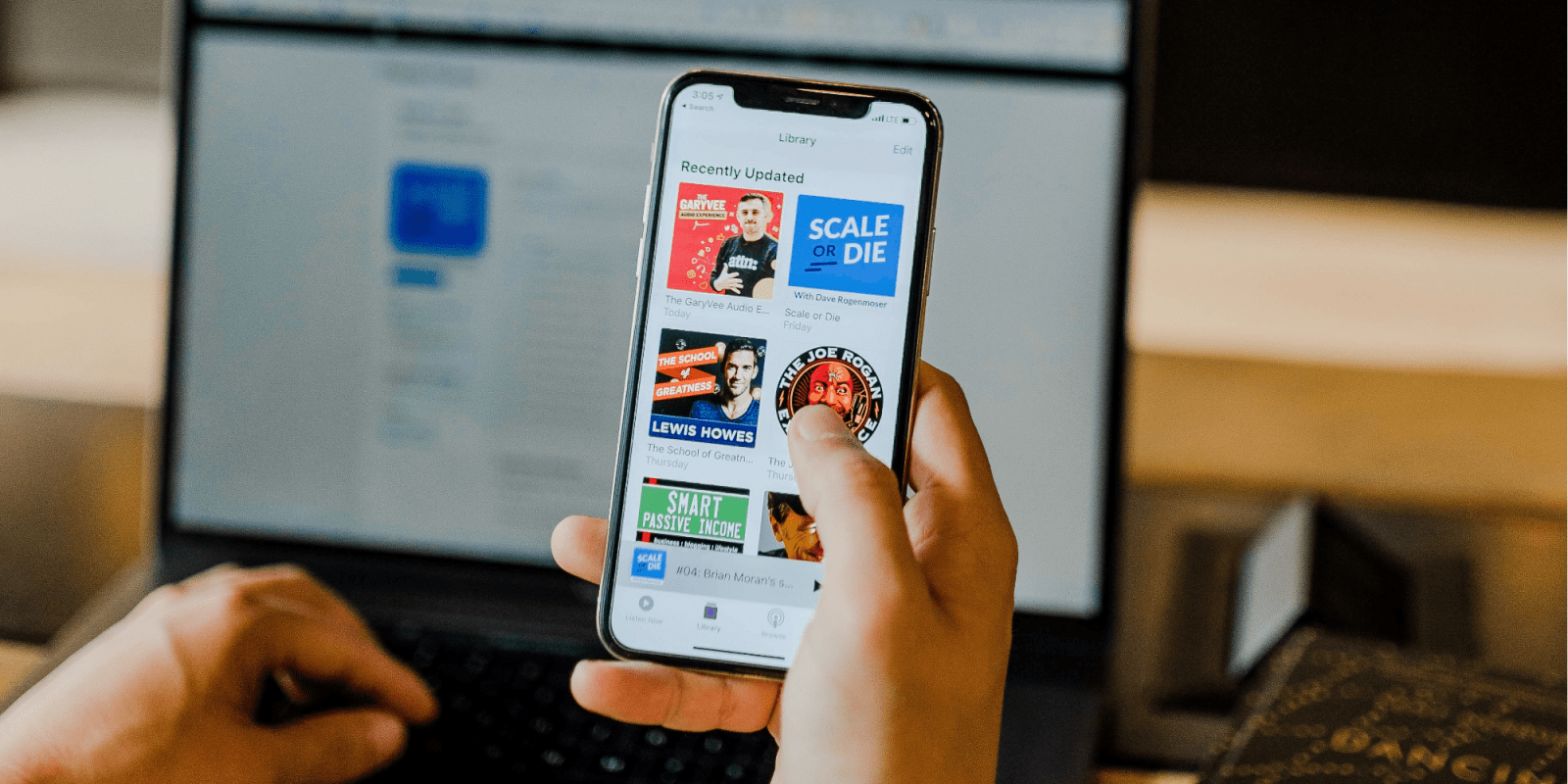 Ever since the story broke in mid-July that Apple was looking to fund some original podcast series, the tech-community has had a lot of opinions about what this might mean for the future of podcasting. On recent episodes of The Talk Show and ATP, there was plenty of discussion about why Apple might be considering funding podcasts, and what it might be for the industry as a whole. I think it’s an interesting discussion to have, so I wanted to add my opinions on why I think Apple is funding original podcasts.

It’s no secret that Spotify has huge ambitions in podcasting. Earlier this year, they purchased Anchor and Gimlet Media. A month later, they purchased Parcast. Why is Spotify so interested in podcasting? There are a few reasons. Every minute listening to a podcast is one not listening to music. When you aren’t listening to music, Spotify isn’t paying music royalties. Spotify’s ARPU is continuing to be under $6. It’s very difficult to build a business on $6 per subscriber when you are simply licensing content.

Podcasting is still a business in its infancy, so Spotify wants to make its mark as a way to diversify its revenue streams. If it can get a nice chunk of the overall pie, Spotify can continue to ride the train up the mountain. How big is Spotify’s podcast market share? I am hearing around 10% compared to Apple’s 60%. I was telling my postal delivery person about Carrier, and her first question was if she could get it on Spotify. It’s clear that Spotify’s massive installed base is taking notice of the podcast section. I don’t think they’re growing at the expense of other apps, but I think they are helping the overall market to grow. One thing to mention, Spotify is unique in that they are running their directory where most apps on iOS simply search Apple’s directory.

Looking at this report from Voxnet, the data is showing where Spotify is growing fast as well.

While Apple remains the most popular podcasting app for now, the GIF below showcases just how quickly Spotify has gained new territory over the first six months of 2019

What are Apple’s motivations for producing original podcasts?

For Apple, they aren’t looking to make the kind of money in podcasting that they can in music, movies, and TV. The revenue simply isn’t there right now. If I take a 40,000-foot view of Apple Podcasts, I see it as a piece of the Apple entertainment pie. Someone that uses Apple Podcasts is more likely to use Apple Music, and so on. If you are using Spotify for music and podcasts, you are less likely to cancel. Spotify also has agreements with Hulu as well.

How will Apple distribute its original podcasts?

Many people have been asking this question. Will Apple exclusively distribute its original shows in Apple Podcasts? Will it require an Apple Music subscription? My hot take is that I’ve heard no one say: They’ll put them in Apple Podcasts for free, let other apps find them via API, and they’ll block Spotify from importing the shows (Spotify doesn’t allow subscriptions via RSS).

My theory is Apple wants to keep Spotify from getting enough power to take over the industry. Apps like Overcast and Castro are good for the industry in Apple’s mind. They keep the market open. An Overcast customer is not a Spotify podcast user. Even an Overcast user who listens to music on Spotify could easily switch over to the Apple services ecosystem. Apple’s original podcast ambitions are all about growing Apple’s overall services revenue.

Photo by Austin Distel on Unsplash