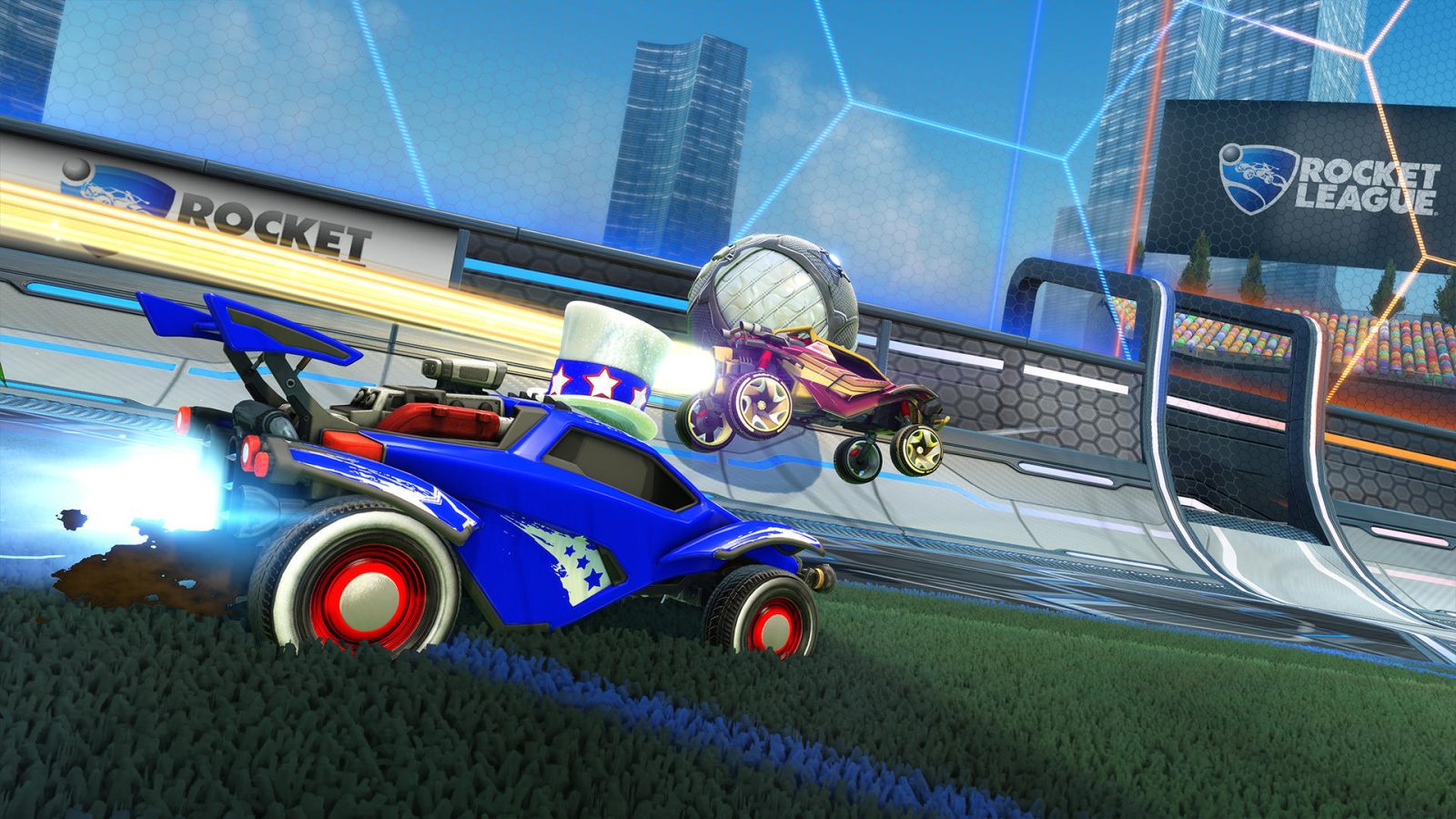 If you play Rocket League via Steam on your Mac, you’ll soon have to make the switch to Windows or give up most of the online features. The studio behind the hit game has announced today that it’s dropping macOS and Linux support starting in March.

Update 1/25/19: Psyonix has offered new details on this decision in a post on Reddit. The company is offering full refunds for people who bought the Mac or Linux version of Rocket League. You can find instructions on how to request a refund here.

Psyonix has also offered more details on the reasoning behind its decision to drop support for macOS and Linux. Essentially, the company says that there are “new types of content and features” it would like to develop, but can’t support on DirectX9.

Unfortunately, our macOS and Linux native clients depend on our DX9 implementation for their OpenGL renderer to function. When we stop supporting DX9, those clients stop working. To keep these versions functional, we would need to invest significant additional time and resources in a replacement rendering pipeline such as Metal on macOS.

Last year, the studio behind Rocket League, Psyonix, was acquired by Epic Games. Reddit users speculate that one of the reasons macOS is being abandoned is because of differences in Epic Games’ strategy and varying support of macOS.

In a new support document, Psyonix simply explains that its goal is to provide the “best experience possible” for all players, something that is not possible if it has to maintain the Mac and Linux versions of Rocket League:

We want Rocket League to be the best experience possible for all our players. This includes adapting to use new technologies. This has made it more difficult to support macOS and Linux (SteamOS). Because of this, we will have a final patch for these versions in early March.

Once the final patch for Rocket League on Mac is released in March, the version will no longer be supported. You’ll still be able to download and install the game, but “some features will not function as expected,” Pysnoix says. This includes primarily online features, such as online matchmaking, tournaments, and private matches.

These features will continue to work on macOS and Linux, even after support is dropped:

And last but not least, if you’ve purchased Rocket League for Mac with Steam, you can download the Windows version and run it in Boot Camp. Read more in the full support document here.