Making the Grade: Celebrating ten years of iPad in K-12 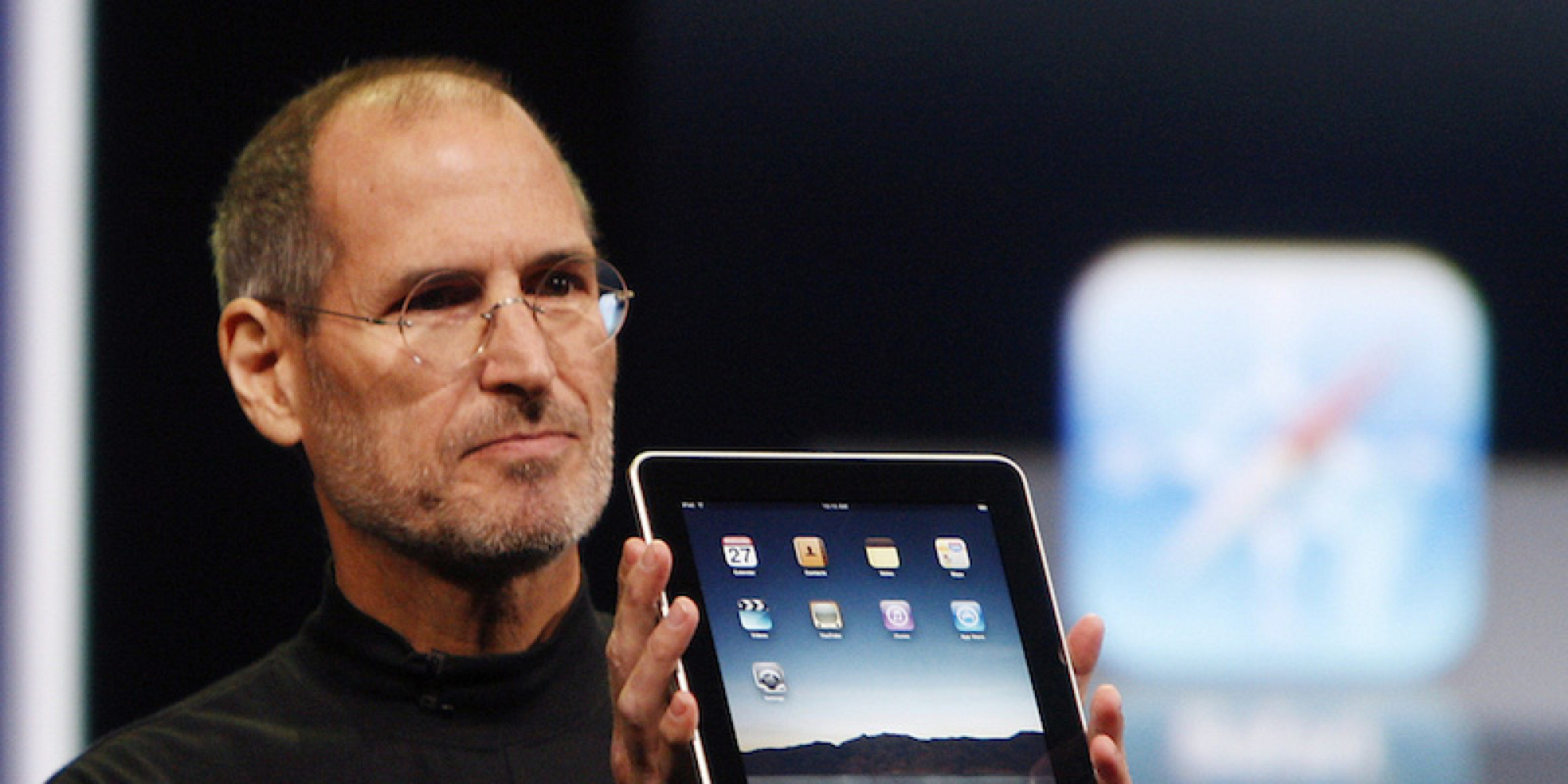 2020 is an important year for Apple. It marks ten years since the introduction of the iPad. Even though it’s just a part of Apple’s device lineup, its impact can be felt on macOS, tvOS, and watchOS. In K–12, it ushered in a new era of mobility. Schools went from cart-based computing to 1:1. With every student having a device, Wi-Fi networks went from something that was in conference rooms to needing to extend to every corner of the building. Overnight, IT departments had to become RF experts and figure out how to manage and deploy devices that couldn’t be connected to Active Directory and had minimal management tools. For my Making the Grade column this week, I want to consider the impact of ten years of iPad in K–12.

When the iPad was announced in 2010, I had just started working in K–12. We were just getting started with Macs, but when I saw the iPad, I knew that the device was going to change K–12 forever. Why has the iPad made such a difference in K–12?

When the iPad was announced at $499, 1:1 computing became affordable for a lot of schools that hadn’t considered 1:1 before. MacBooks at the time were $999, so a stock iPad came in at half the cost. Over the years, Apple has cut the price for education customers even further. I am placing an order soon for a few hundred iPads, and we will be paying $299 for each one. When you consider the computing power we’re getting for $300 in 2020, it’s astonishing. Yes, you still need to add on accessories like cases, keyboards (if you need them), etc., but for those of us remember deploying $999+ devices in mass, the iPad ushered in a new era of affordability.

When iOS was first being deployed in K–12, schools didn’t have a great way to license and deploy applications. Before Apple’s Volume Purchase Program, we were buying single apps from iTunes on the Mac and installing them by connecting a cable to iTunes. I could reasonably sync 15 iPads at a time. We were buying a $1 application and deploying it on all of our iPads. While I didn’t like doing that since I knew developers weren’t getting the revenue they deserved, it was our only option in the early days.

After Apple built the VPP store, we had a path to license an application for each iPad, but it was still a fraction of the cost of macOS software. Where a single seat for many Mac apps was $30-$50, iPad apps were $1-$5. Teachers often felt terrible about asking for new applications, but I continually reminded them how inexpensive iPad apps were compared to similar options on the Mac. When I’d place an order for 20+ copies, many of them became half the cost due to bulk discounts that developers could opt into to reward bulk purchases. Today, all of this is managed through tools like Apple School Manager.

This change hasn’t been all positive, as The App Store is no longer the gold rush it once was in the early days. 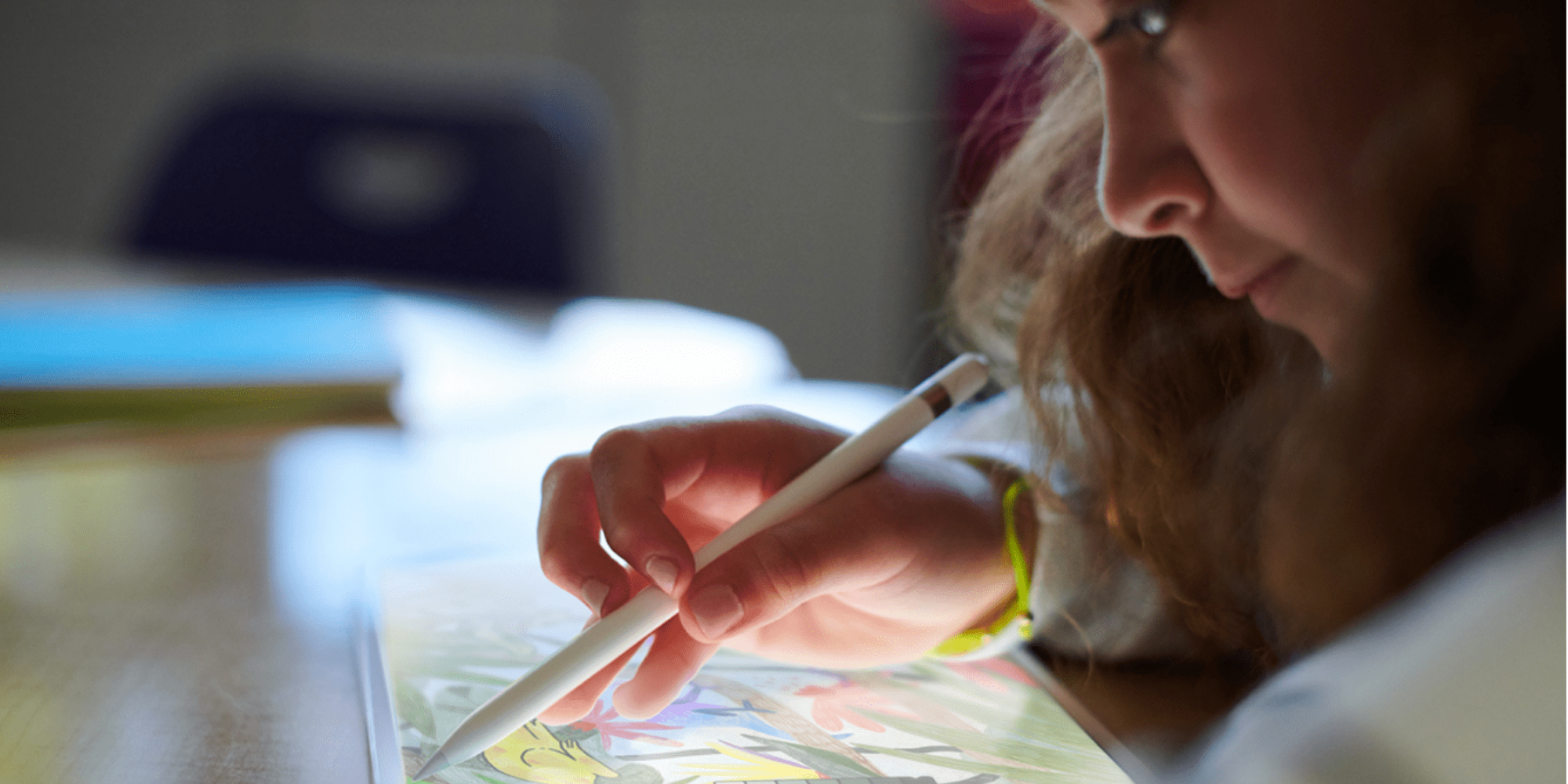 One of the critical things the iPad brought for K–12 schools was the ease of use. Compared to traditional computing, iOS is dramatically easier to learn for users. Many of them were already experts with their iPhone, and the iPad was an extension of that. By making the app the first place a user started compared to a file system, users could tap on what they wanted.

In the beginning, the iPad was considered to be a “simple computer.” Since then, the iPad has dramatically expanded its power, and with the expansion of iPadOS, it looks to be a dominant platform for years to come. The key thing that Apple then and now is continuing to balance is the simplicity of the iPad while expanding what it can do. One key thing to consider is the benefit for students who use Apple’s accessibility options. The iPad was transformational in this regard. I am certainly not an expert here, but I recommend you follow Steve Aquino’s blog.

For me, the essential thing that the iPad changed was ushering in the era of the mobility of K–12 and the enterprise. While we had smartphones at the time, their screen size meant they were still “smartphones” vs. portable computers. The iPad brought a 10-inch screen that could be carried around school or the office. IT departments were tasked with quickly figuring out how to deploy Wi-Fi everywhere. Networking vendors rapidly saw the need for their hardware expand overnight. Now the latest Wi-Fi standard is specifically built around expanding capacity for devices like the iPad. Instead of going to a computer lab, computers go everywhere with students.

It’s difficult to sum up the impact of the iPad in K–12 in a single article. Students who are graduating in 2020 likely don’t remember school prior to iPads, Chromebooks, etc. Wi-Fi is everywhere in their schools. The world’s information is available in the palm of their hands. The cost of hardware dramatically fell. The price of software sharply fell. While most schools jumped into the iPad without knowing how they’d deploy and manage them. Apple built the device first, and then we all figured out the rest later.

In 2020, deployment and management is a solved problem for iPad thanks to robust APIs. The hardware has gotten more powerful, and it’s now on par with laptops. It’s a great time to be involved with K–12 technology. What will the next ten years of mobility bring?