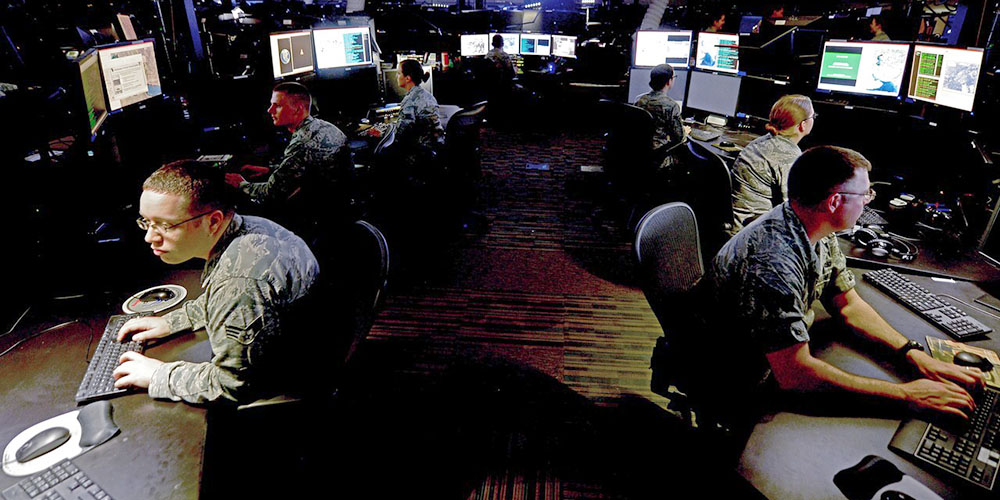 Xnor.ai was reportedly working on the controversial Project Maven, which is using AI to identify people and objects in drone videos and photos…

The project came to public attention last year when it was revealed that Google was also involved.

Google supplied the military with TensorFlow APIs, which it notes in a statement are open source.

A press release from the Defense Department last June notes that “Project Maven focuses on computer vision — an aspect of machine learning and deep learning — that autonomously extracts objects of interest from moving or still imagery.”

A petition by more than 4,000 Google employees led to the company not only ending its involvement but also coming up with principles governing the ethical use of AI.

The Information today reports that Apple didn’t wait for a petition.

Big technology companies like Microsoft, Amazon and Google have jockeyed to secure lucrative contracts supplying their products and services to the military. Apple, though, has shown less interest in the market. And when it recently bought a startup that was working on a controversial Pentagon project, Apple ended that company’s work on the project, The Information has learned.

The startup, a maker of artificial intelligence software called Xnor.AI, had been involved in Project Maven, an effort by the U.S. Department of Defense to use AI software to analyze imagery captured by military drones. Apple acquired Xnor.ai recently and decided to terminate the work, a person familiar with the matter said.

As is usual with Apple acquisitions, the company hasn’t commented on its plans for the technology, but it has been suggested that Xnor.ai tech could go beyond image recognition to also help make Siri smarter.

It’s extremely unlikely that Apple will comment on whether or not an Xnor.ai Pentagon contract existed, let alone whether the company has canceled it, but such an action would seem consistent with the iPhone maker’s values.