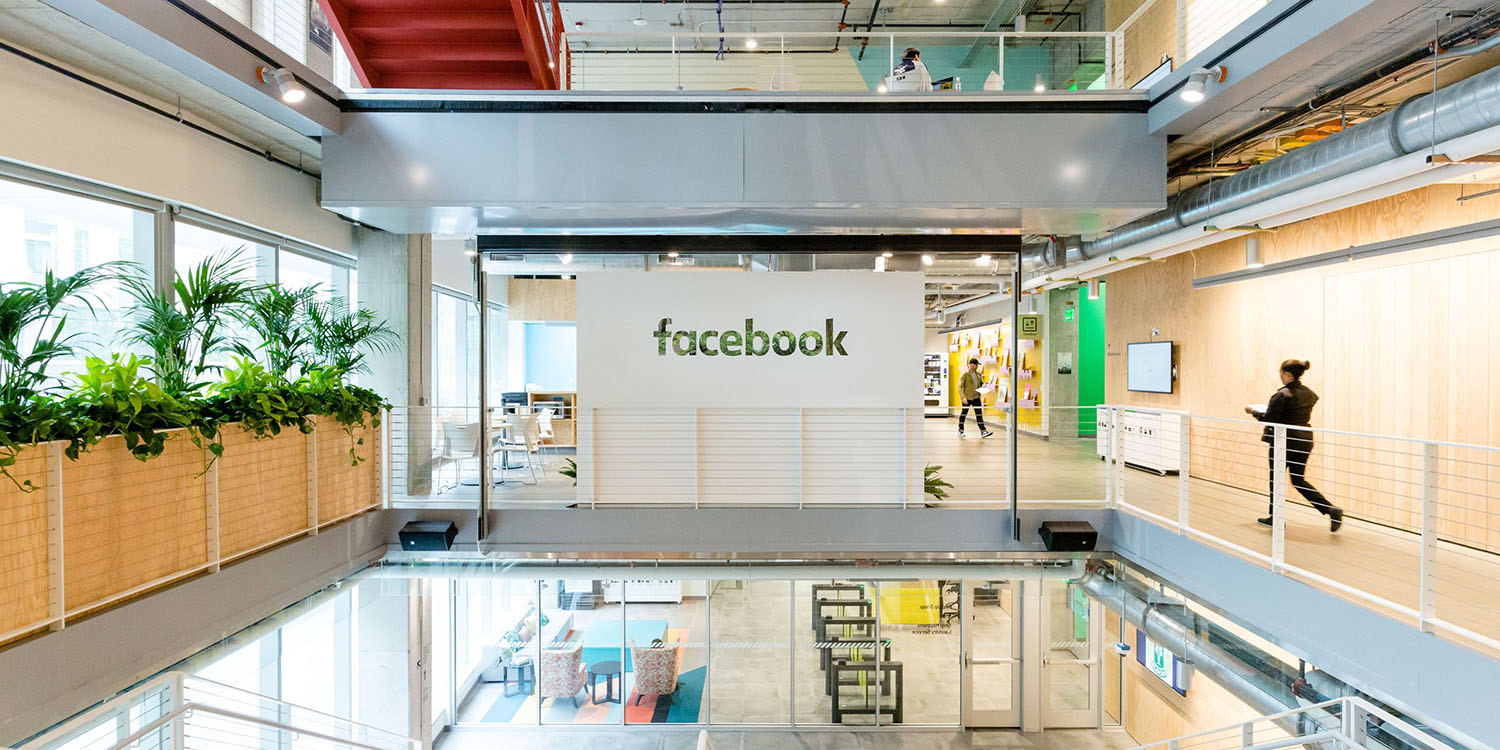 Well-intentioned charities and academics have urged Facebook to halt encryption plans for its messaging apps, citing concerns about child exploitation.

The chief executive of the social media network last year announced a move to integrate the messaging services of Facebook, WhatsApp and Instagram into one encrypted system, cast as a “pivot to privacy” in the wake of the Cambridge Analytica data leak.

Encryption would mean that only people sending and receiving messages would be able to view them; third parties such as Facebook itself or law enforcement could not access the content.

But in a letter signed by 129 non-profit organisations, think tanks and academics across 102 countries, child safety experts warned that Facebook had not yet “satisfied . . . deeply held concerns” that the move could enable more child sexual abuse on the platform.

The letter said the shift would mean sex offenders who typically groom children on Facebook before moving their conversations on to other less scrupulous apps would be emboldened to “initiate and rapidly escalate directly on Facebook’s services.”

It’s not the first time this argument has been made. Indeed, ‘protecting children’ seems to be the new ‘fighting terrorism’ when it comes to arguing against strong encryption.

But children of course already use other end-to-end encrypted chat apps, like iMessage and WhatsApp. Even the letter itself acknowledges that the only impact would be that chat initiated on Facebook might remain there rather than simply switching to other platforms.

Facebook said that moving to end-to-end encryption was ‘critically important’ and repeated that there are ways to detect inappropriate contact without being able to read the content.

David Miles, Facebook’s head of safety for Europe, Middle East and Africa, on Wednesday said: “Strong encryption is critically important to keep everyone safe from hackers and criminals. The rollout of end-to-end encryption is a long-term project. Protecting children online is critically important to this effort and we are committed to building strong safety measures into our plans.” He added that the company was working “closely” with experts.

The company has previously explained some of the signals that can be used.

Facebook could look at user profiles and flag someone making a series of requests to minors they do not know, or people who are part of suspicious groups […]

Other alerts could include large age gaps between people communicating privately on Messenger or Instagram Direct Messages, frequency of messaging, and people that lots of users are blocking or deleting.

Another possibility would be for Facebook to switch to end-to-end encryption for its main apps, while retaining standard encryption for Messenger Kids. The social network this week announced additional parental monitoring tools for this.

Facebook is not the only company coming under fire for the use of strong encryption. The FBI is still pressing Apple on the Pensacola iPhones despite the fact that there are commercially-available tools to crack both of the models in that case. Calls to halt encryption are unlikely to go away anytime soon.