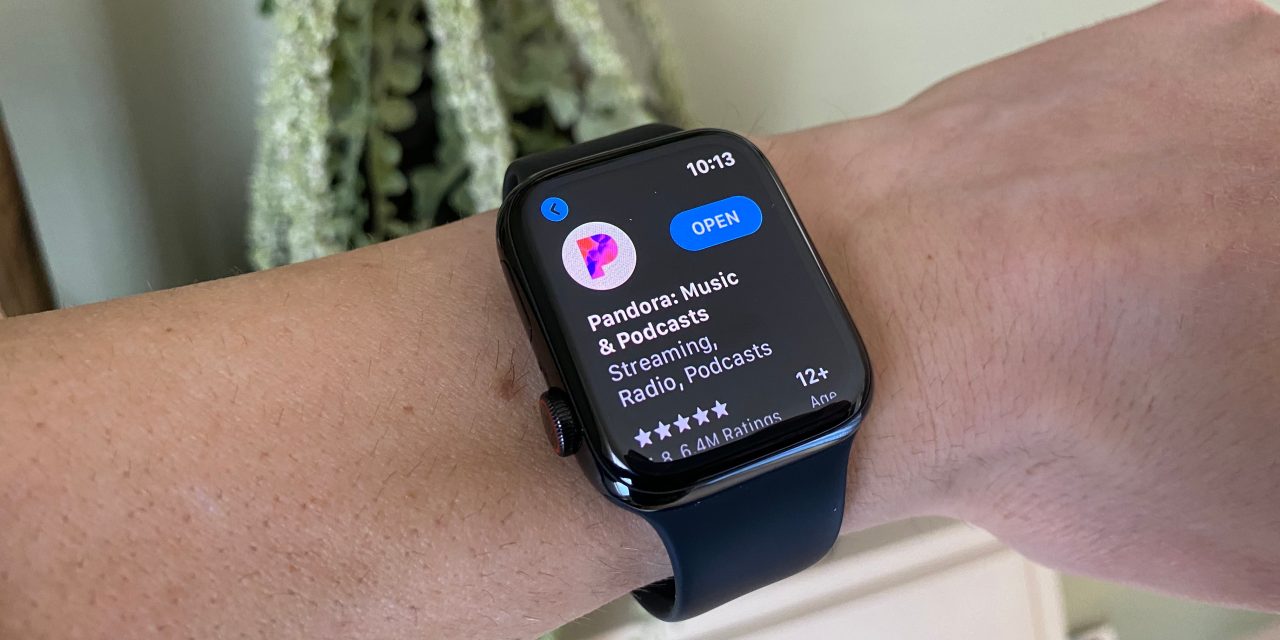 Pandora is out with an update that brings a highly requested feature, streaming support for Apple Watch. This offers more flexibility to listen to your favorite music even if it’s not downloaded to your watch when away from your iPhone.

Update: Pandora says that the updated Apple Watch app is rolling out to a small group of users at this time but should be rolling out widely soon.

Pandora launched it’s Apple Watch app just over a year ago with support for offline listening but streaming directly from the wearable was absent until now (via MacRumors).

watchOS 6 made it possible for third-parties to offers streaming audio support on Apple Watch. Pandora noted the new streaming functionality for Apple Watch in the release notes for the latest update.

Leave the phone at home and bring all of your listening with you thanks to our updated Apple Watch app. Now you can stream your favorite music and podcasts, straight from your wrist – no phone required.

Notably, Spotify still doesn’t offer streaming with Apple Watch, but just features control of the music playing from your iPhone.

Head to the App Store on your Apple Watch to update to the latest version and get streaming support.