Comment: With watchOS 6’s new audio features, it’s time for Spotify to ship or shut up 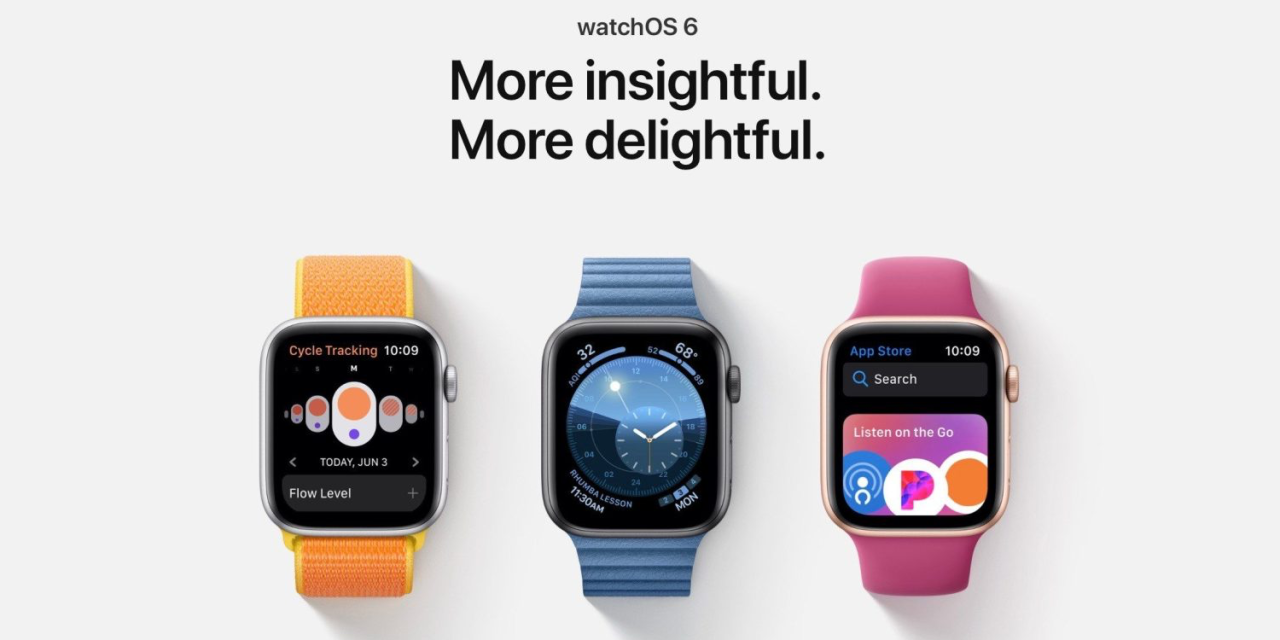 During the WWDC 2019 Keynote, Apple announced watchOS 6 for Apple Watch. While watchOS 6 didn’t get as much stage time as other new software releases, it still looks like a great release. One of the features that is most interesting to me is the API for streaming audio. In watchOS 5, Apple offered streaming on Apple Podcasts and Apple Music, but it left out the ability for third-party developers to access it. Spotify used Apple Watch as one of the reasons Apple isn’t play fair with how it treats its own products vs how it interacts with competitors. I argued that Spotify wants all the benefits of Apple’s platform, but without giving Apple any revenue. With the new streaming API for watchOS 6, it’s time for Spotify to ship or shut up.

The LTE Apple Watch is a great device for fitness enthusiasts. You can listen to podcasts, music, track your run, and also remain reachable without taking your iPhone with you. Fitness and music also go hand in hand. Having a great playlist to keep you moving makes hot summer workouts somewhat more bearable. As much as I love Apple Music, Spotify has some great playlists as well. With watchOS 5, Spotify could have built an Apple Watch app that synced playlists offline (similar to how Overcast syncs podcasts). They still haven’t.

Periodic reminder that Spotify could ship an Apple TV app, and an Apple Watch app that syncs playlists and podcasts for offline playback….but hasn’t done so yet. https://t.co/ecoLPvgwt9

I got a lot of comments and interactions on this tweet, and I think it’s an important thing to remember. Spotify could have built a tvOS app years ago. They could have shipped an Apple Watch app with offline playback last fall. With watchOS 6, they’ll be able to ship an app for Apple Watch that allows its customers to stream Spotify over LTE. My guess is that they won’t. They’ll likely still complain that Siri can’t work with HomePod despite them not shipping Siri Shortcuts support in their app. It seems that Spotify would rather complain that Apple doesn’t allow them to do third-party billing during the iOS launch screen instead of actually building features for their customers. When I saw the watchOS 6 marketing screen, and it included the Pandora icon, I knew immediately it was a dig at Spotify.

With watchOS 6’s streaming API for audio, it’s time for Spotify to open up Xcode and get back to work. They are making their product on iOS worse for their customers. Users who want to listen to music on Apple Watch will likely have multiple options with watchOS 6, and they’ll pick a company that supports it. Customers don’t care about Spotify’s complaints against Apple. They care they Spotify isn’t shipping features for watchOS or tvOS. Customers who love Spotify can only be so loyal.

At some point, not shipping a proper Apple Watch app will be like not shipping an iPhone app. If your product isn’t there, customers will move on. Are you a Spotify customer who is considering switching to Apple Music if they don’t ship an Apple Watch app soon? Let me know in the comments.