Comment: Why iCloud is what keeps me from switching from Apple Music to Spotify 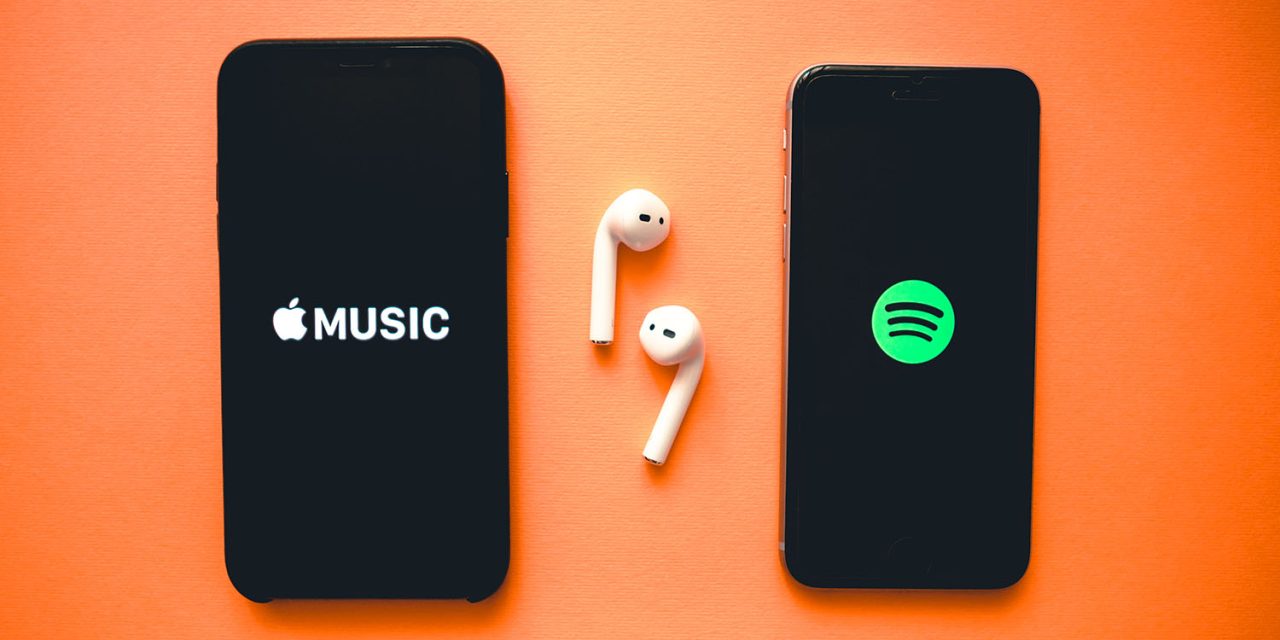 Over the years, I’ve dabbled with using Spotify instead of Apple Music. Both platforms offer users access to millions of songs and offer a wealth of personalization options. The one thing that has always kept me coming back and sticking with Apple Music is iCloud Music Library. iCloud Music Library is a feature that allows you to upload your own music and have it live right alongside your Apple Music content. It’s a feature that I use frequently, and it’s something Spotify can’t match

How I use iCloud Music Library

I know many of you might be thinking, there are tens of millions of songs in Apple Music, what could you possibly need to add? As an example, I am a member of NEEDTOBREATHE’s Insider Membership program, I get a free live track every month. I’ve been a member of this program for years, so I am working on volume seven in 2020. If I were using Spotify, I’d have to manually sync these tracks over a USB-C to Lightning cable. With iCloud Music Library, once I add to Apple Music on the Mac, it syncs over to all my devices as able to be streamed or downloaded. I’ve added hundreds of tracks to my Apple Music library that aren’t available to stream. If one of my favorite bands sells a live album on their website, I always purchase it as a way to support them since I am choosing to stream most of the music I consume now. 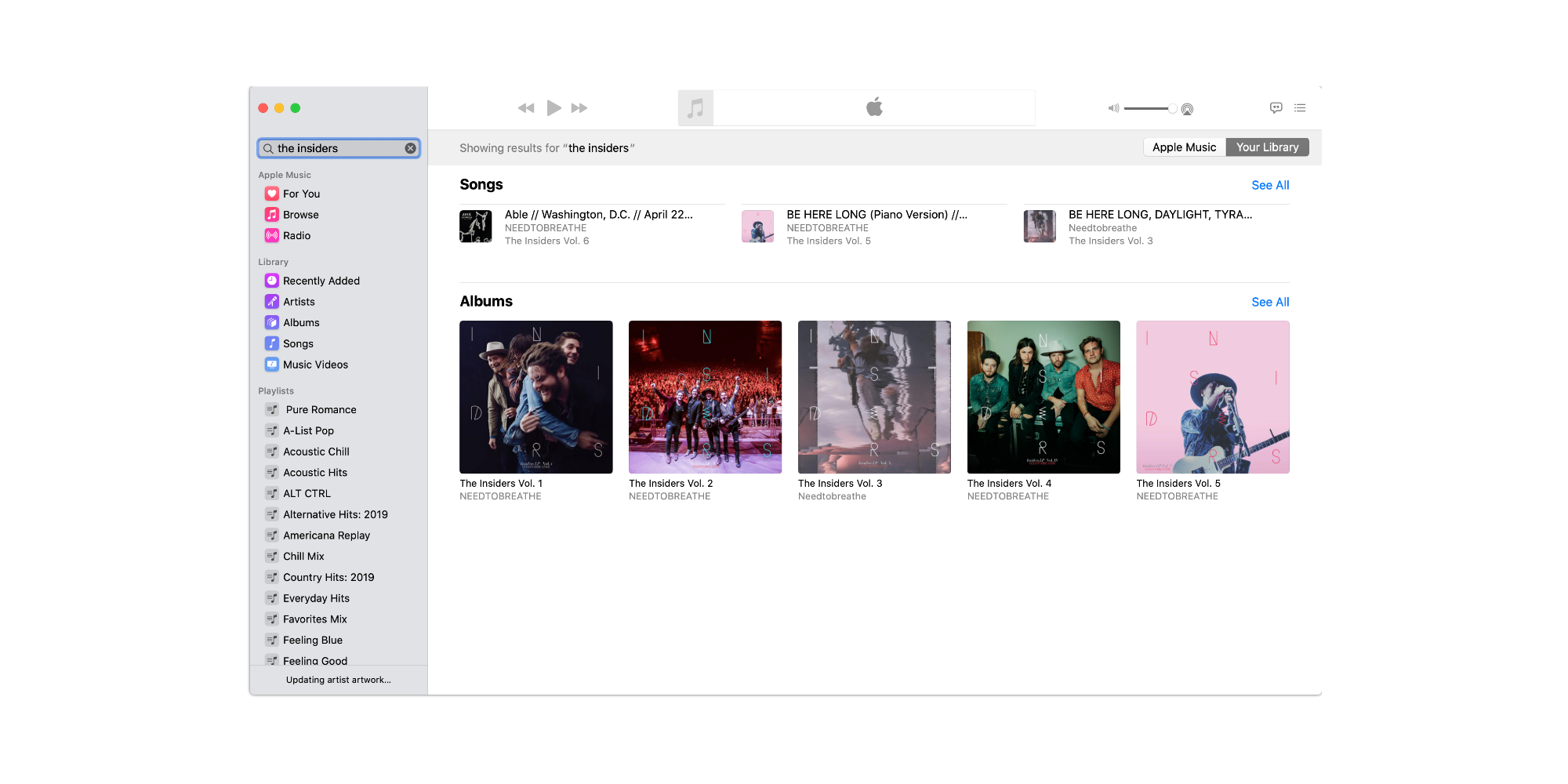 A perfect example of the usefulness of iCloud Music Library is when artists hold new albums off streaming platforms for a few weeks/months after the release. Recent examples were Taylor Swift’s Reputation album and Adele’s 25 album. Both of these albums were massively popular, but neither were available on Spotify or Apple Music for months. Apple Music users could buy it from iTunes or Amazon MP3, add it to iCloud Music Library, and it would appear with their existing albums. Spotify users were out of luck getting it imported into their Spotify library on mobile (you can import music on desktop). iCloud Music Library is also beneficial when artists release special editions with retailers with bonus songs. 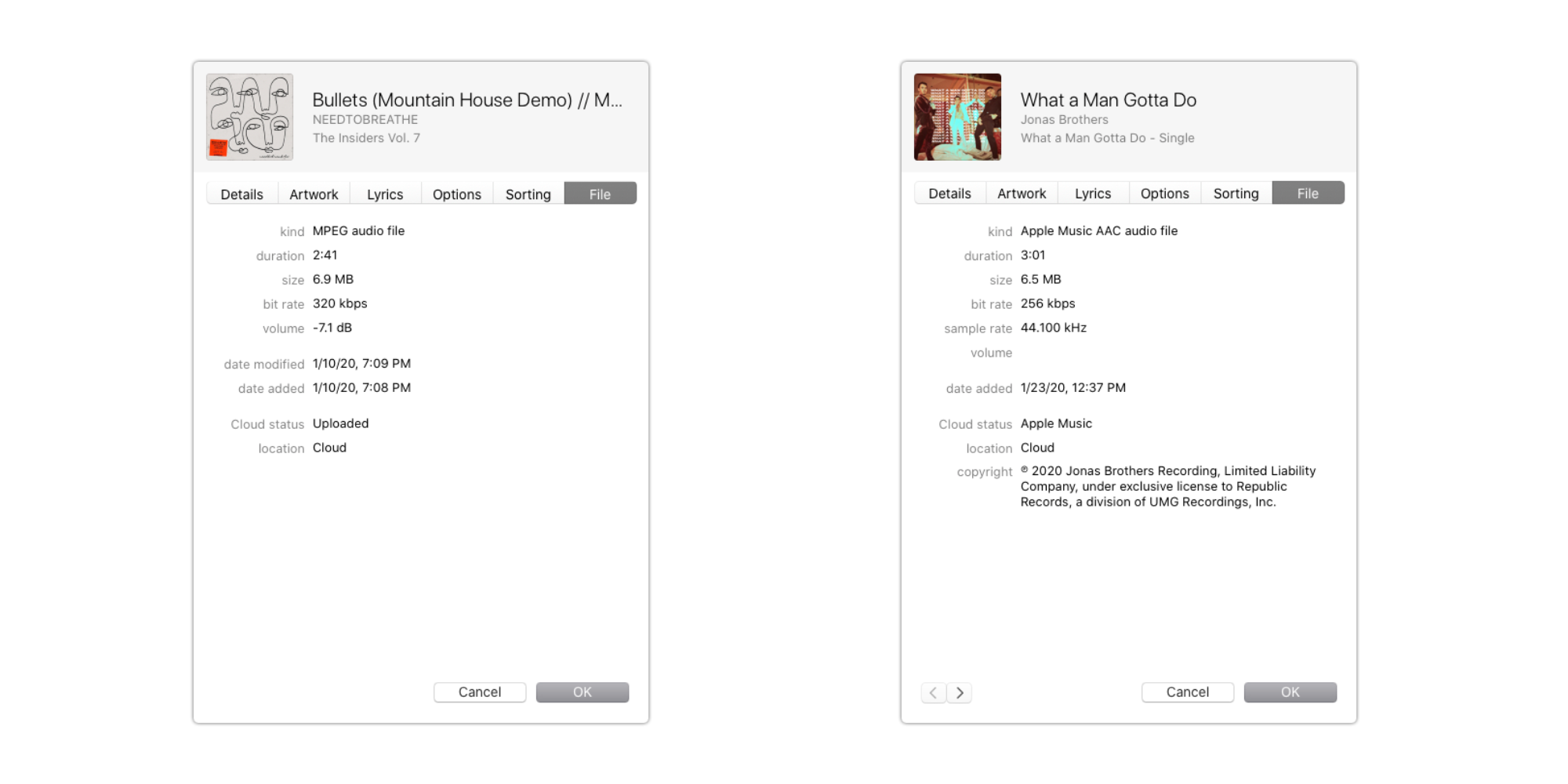 It’s likely costly to operate a cloud music locker service, as even Amazon has discontinued their service. When a company offers a song to stream, they only have to store one copy of that song. When customers can upload their music, they have to potentially save thousands of copies.

Apple views this feature as worth the cost. If you want to see the file difference, you can right-click on a song and go to Get Info > File to see how an uploaded one looks versus an Apple Music one.

Even if I wanted to leave Apple Music and switch to Spotify for features like Release Radar or Discover Weekly, iCloud Music Library would keep me from pulling the trigger. I love how I can purchase live tracks directly from a band or convert a live concert into MP3, and have it live right beside the songs I’ve added from Apple Music.

If you use Apple Music, is iCloud Music Library essential for you? I’d love to hear more about your use cases in the comments below.