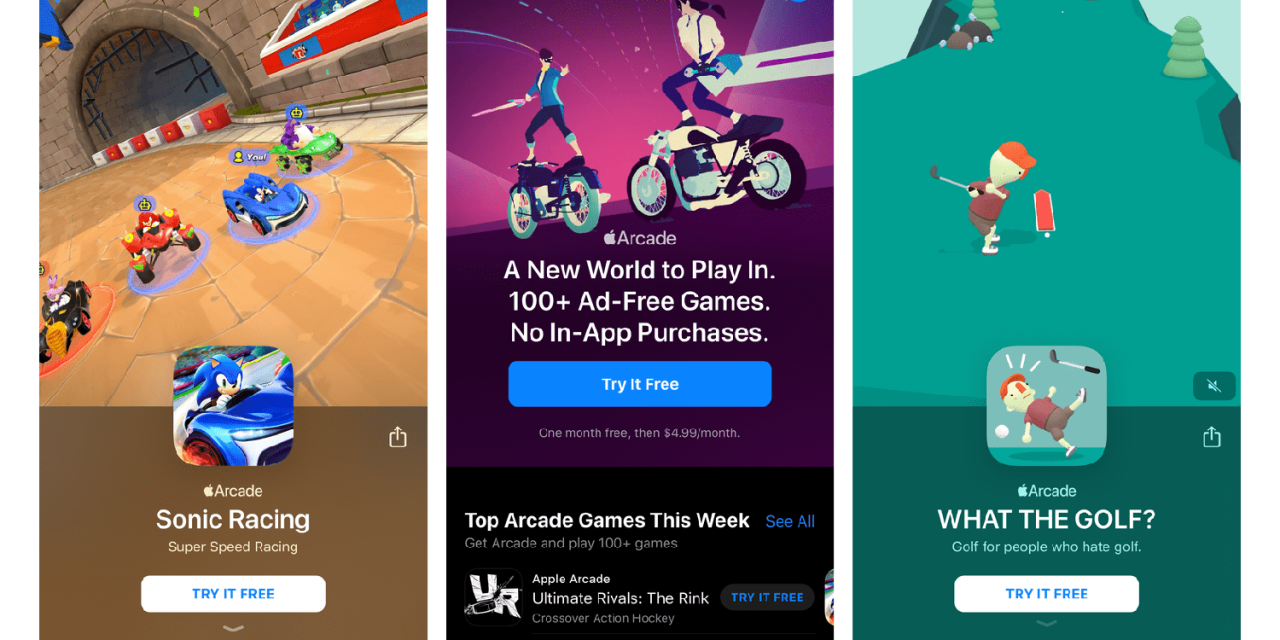 Steve Streza makes his argument in a blog post, making clear that he speaks for himself, not for his employer.

Apple has resorted to insidious tactics to get those people: ads. Lots and lots of ads, on devices that you pay for. iOS 13 has an abundance of ads from Apple marketing Apple services, from the moment you set it up and all throughout the experience. These ads cannot be hidden through the iOS content blocker extension system. Some can be dismissed or hidden, but most cannot, and are purposefully designed into core apps like Music and the App Store. There’s a term to describe software that has lots of unremovable ads: adware, which what iOS has sadly become.

If you don’t subscribe to these services, you’ll be forced to look at these ads constantly, either in the apps you use or the push notifications they have turned on by default […]

That growth-hack-style design comes at the expense of the user experience. In this post, I’ll break down all of the places in iOS that I’ve found that have Apple-manufactured ads. You can replicate these results yourself by doing a factory reset of an iPhone (backup first!), installing iOS 13, and signing up for a new iCloud account.

Streza provides illustrated examples for Apple Music, Apple TV+, Apple News+, Apple Card, Apple Arcade, and App Store search. And he argues that it will only get worse.

Of course, Apple has a right to tell users about their services, and try to convince you to subscribe to them. And you might disagree with my assessment that some of these are ads at all. Individually, most of these instances aren’t insidious by themselves. But when you look at them together, they paint a picture of how Apple is making the user experience provably worse to boost growth at all costs.

This issue is not going to get better. Apple is going to expand its services, both breadth and depth, and the adware problem is only going to get worse, unless people call out Apple for what they’re doing.

Apple-focused writers don’t call Apple out, he suggests, because we mostly subscribe to Apple services so don’t see the promos. I’m not sure that’s the case. Personally, I subscribe to Apple Music; have a free one-year trial to Apple TV+ that I’m unlikely to ever pay for; can’t get the Apple Card in the UK; don’t subscribe to Apple Arcade; and rarely if ever notice app promos in the App Store.

But it’s an interesting perspective. What’s your take? Do you find these promos intrusive or unreasonable? Please take our poll, and share your views in the comments.