Apple moves some AirPods, iPad and Apple Watch production from China to Taiwan 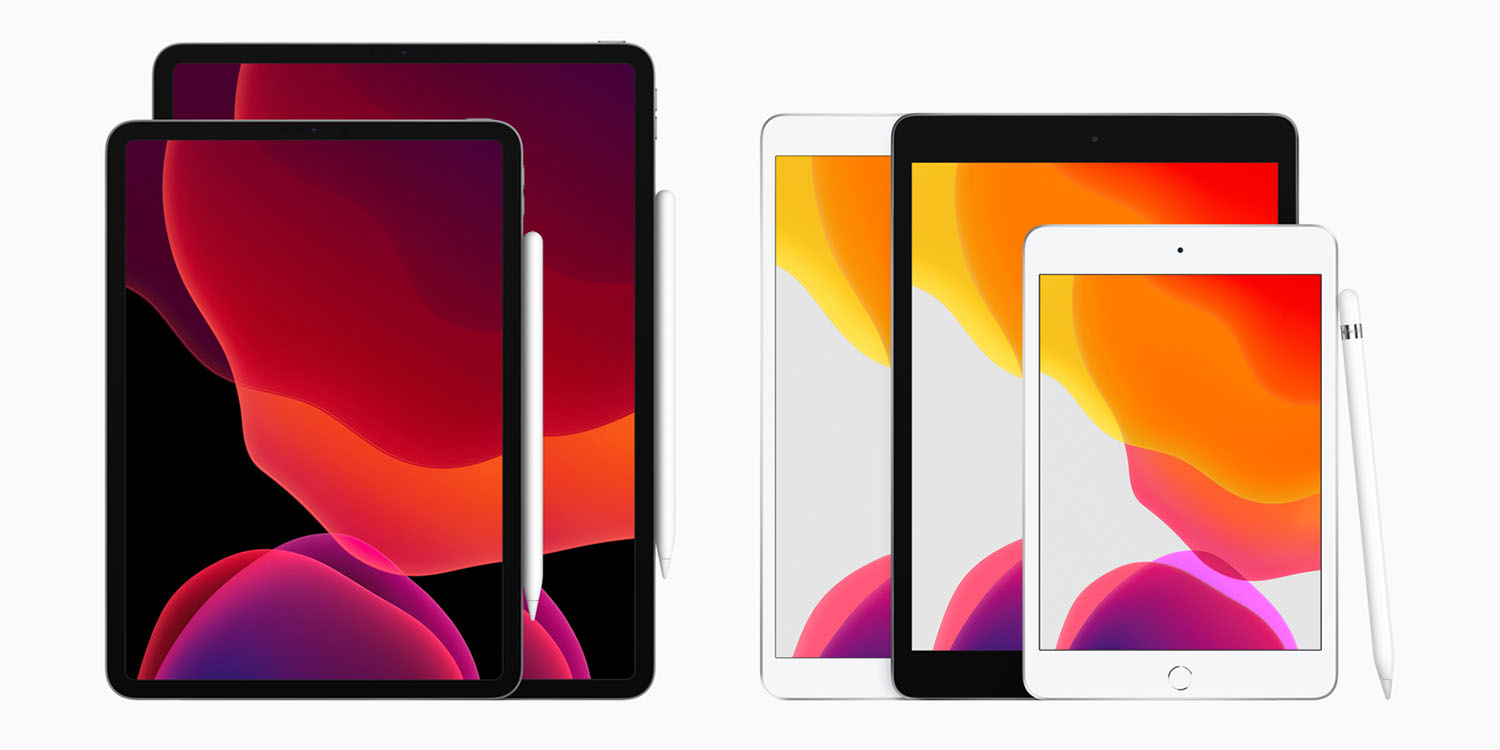 Apple has reportedly begun the process of moving at least some of its AirPods, iPad and Apple Watch production from China to Taiwan as the coronavirus continues to limit production.

The original source for the report in Taiwan News is a local-language report by Digitimes, a site with a mixed track-record, but greater reliability on supply-chain issues. It also seems a likely step for Apple to have taken.

Apple is trying to diversify its supply chain geographically due to the spread of the virus, which has seriously affected the production of Apple products in the communist country. Apple intends to gradually increase the proportion of production in Taiwan while still trying to maintain its cooperation with suppliers on the other side of the strait.

It is estimated that at least one-third of China’s production lines will lay idle in the first quarter of this year, and it would be almost impossible to return to the normal level of production before the end of February. It is also doubtful whether normal production could be resumed within the first ten days of March.

The hit to Chinese manufacturing yields will ultimately depend on how long the coronavirus outbreak continues to spread. Yesterday’s WHO report says that there were 1,909 new cases and 98 new deaths in the preceding 24 hours, almost all of them in China. That takes the totals to 73,332 cases and 1,873 deaths. The risk assessment for China is still set to ‘Very High.’

Apple has said that its priority is the welfare of all those involved in its supply-chain.

Our paramount concern is with the people who make up Apple’s community of employees, partners, customers, and suppliers in China […]

Our first priority — now and always — is the health and safety of our employees, supply chain partners, customers and the communities in which we operate.

So far, all we know for sure about production of Apple devices is that the company won’t hit even the bottom end of its guidance. There have, however, been a number of external estimates of the likely impact. Smartphone sales are predicted to be at their lowest level for five years, wearables are expected to be 16% down on initial expectations, and laptop shipments are expected to be down by a full third.

Shifting assembly work from China to Taiwan will help, but not be a complete solution as so many components are manufactured in China. If the outbreak continues long enough, Apple’s contract manufacturers will run low on components.