Coronavirus expected to severely hit laptop production, will be one-third down 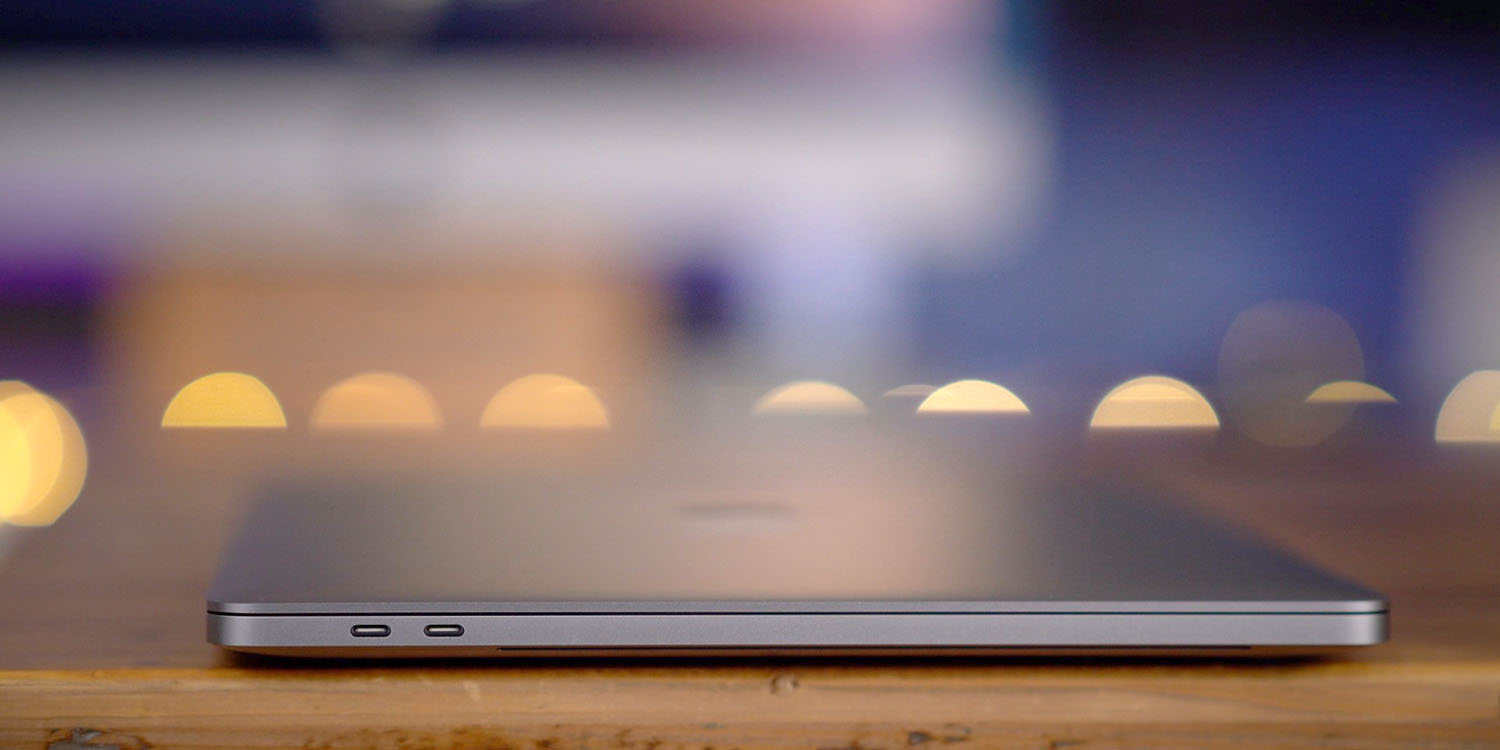 A supply-chain report predicts that laptop production in China will be severely hit by the coronavirus outbreak and that global shipments for this quarter will be down by anything between 29% and 36%.

Quanta, which makes most of Apple’s MacBook Air and MacBook Pro models, has contingency plans in place, but these are not expected to be sufficient…

Digitimes reports that while Quanta and others are shifting more assembly work to Taiwan, the problem is that they will soon run out of Chinese-made components.

Notebook ODMs have resumed their production in China, but face the possibility of a lack of components starting in March if their suppliers continue to be prevented from going to work by the coronavirus outbreak. Quanta Computer has started volume production at a new assembly plant in Taiwan to meet urgent needs from clients, but components shortages remain an issue. Now Digitimes Research estimates that global notebook shipments will fall 29-36% in first-quarter 2020, much steeper than previously thought.

Taiwanese notebook ODMs have already resumed assembly operations in China, but risks of supply chain disruptions in March are mounting, as inventories of many components will run out by end-February with many of their supporting suppliers still awaiting approvals from local governments to reopen their plants, according to industry sources.

It had previously been suggested that laptop production would be 17% down, but the report says that things are already far worse than expected.

Severe labor and components shortages and stagnant logistics arising from the coronavirus outbreak are derailing supply chain in China, which commands over 90% of global notebook production.

Apple’s primary iPhone assembler, Foxconn, has also been struggling with production levels, with its biggest plant only 10% staffed as of last week.

The World Health Organisation (WHO), which describes the coronavirus as ‘public enemy number one,’ published its latest situation report yesterday. This says there were more than 1,200 new confirmed cases in the preceding 24 hours, taking the total to 51,857 – the vast majority of them in China. There have been 1,666 confirmed deaths.