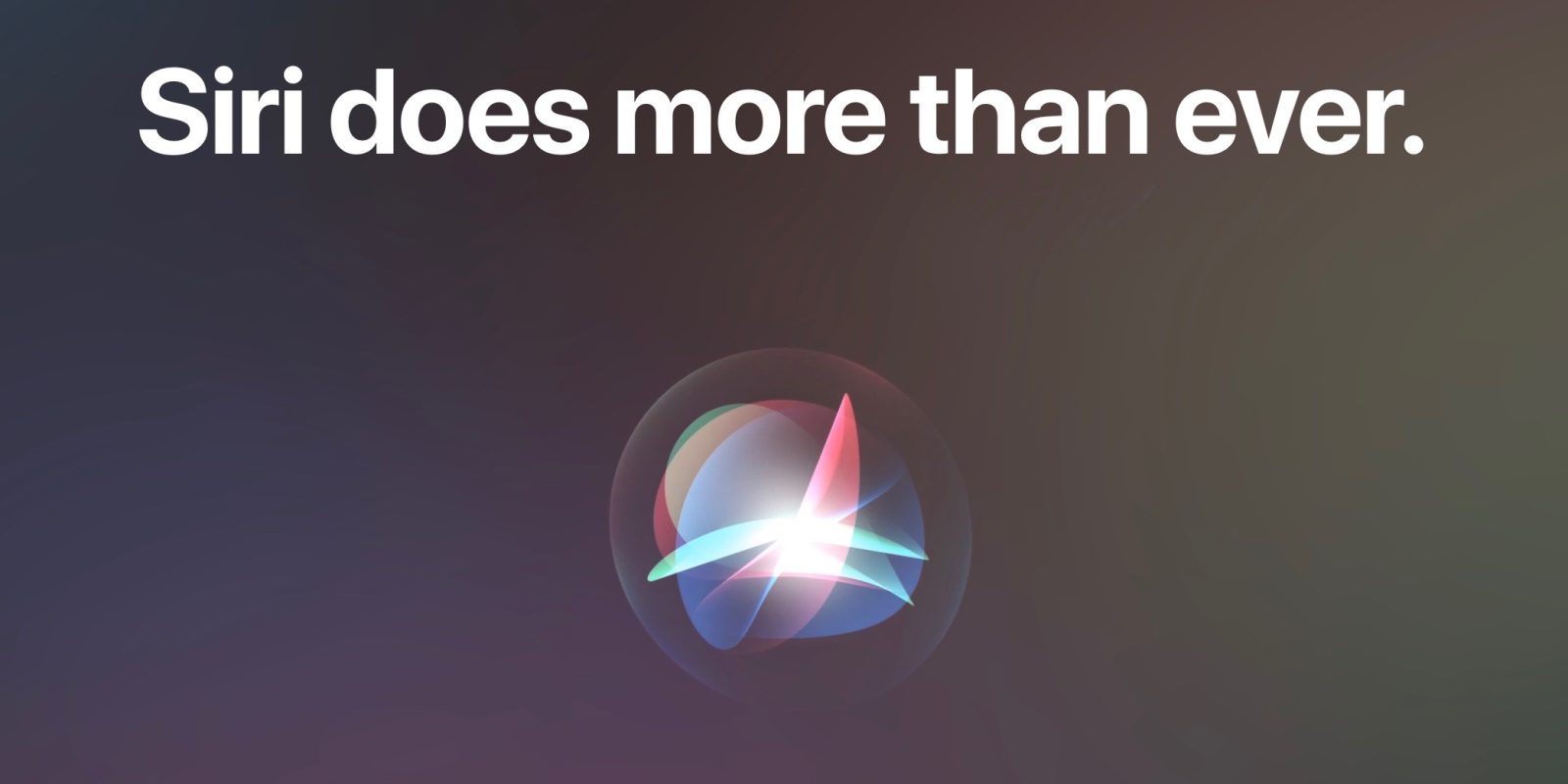 After Apple launched updated buttons, icons, and more for Sign In with Apple, Apple Health, and Apple Pay for developers last week, the Human Interface Guidelines (HIG) have seen another update with some big changes to the Siri resources of the Developer HIG.

SiriKit, the platform that Apple offers developers to build in native support of its voice assistant to third-party apps as well as AirPlay 2 and HomeKit accessories has seen a major update.

Massive update to the #Siri section of the Human Interface Guidelines went live yesterday! If you're working on adding Siri support to your app, this is a must-read.https://t.co/sfKKZkQouO