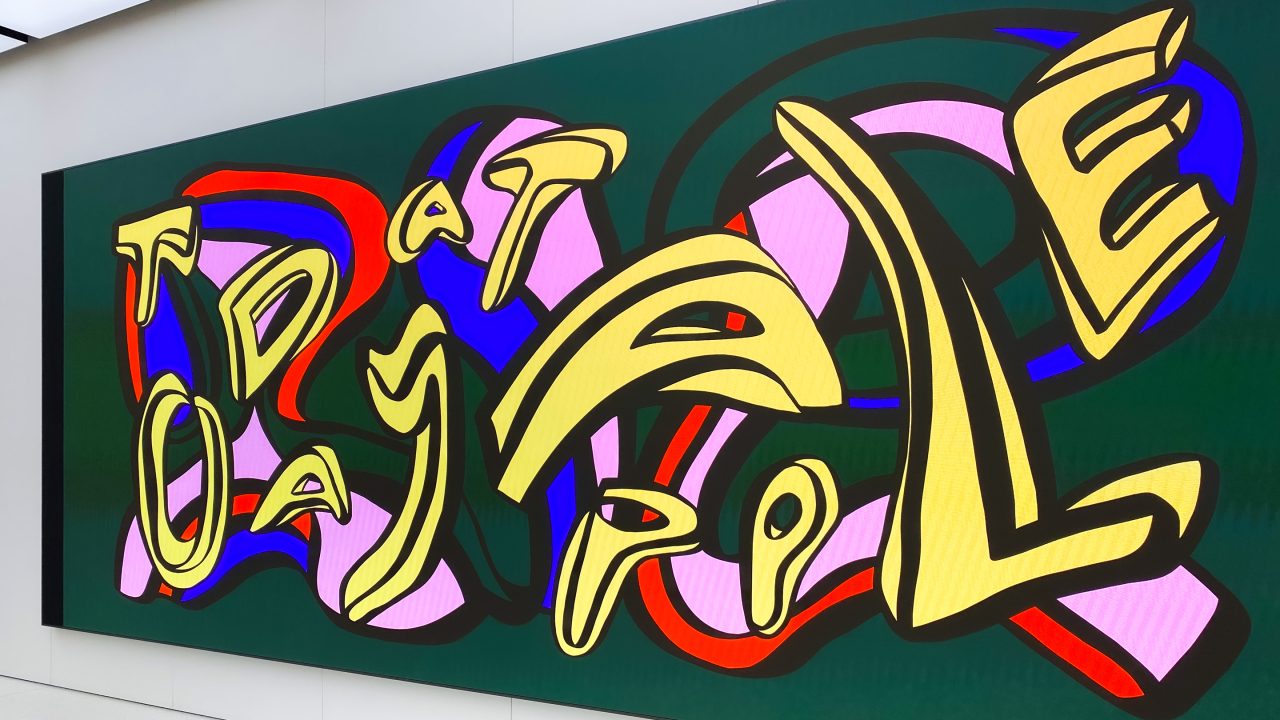 Canada’s second Apple Store with the latest retail design is coming to Toronto. Apple Fairview, located in the CF Fairview Mall, reopens in a larger and redesigned space February 29 at 9:30 A.M. EST.

Last December, Apple customers in Toronto were treated to the full contemporary Apple Store experience for the first time when Apple Eaton Centre celebrated a massive expansion. A Forum and video wall provide for a greater Today at Apple experience. Avenue display fixtures curate popular accessories. These are the defining elements of all new Apple Stores, and Apple Fairview should see a similar upgrade.

Apple’s new space is right next door to its current location at CF Fairview, where two storefronts have been merged to create a space nearly twice as large as before. The existing store, dating back to September 2008, will close two hours early on the evening of February 28 and reopen in its new location the next day. 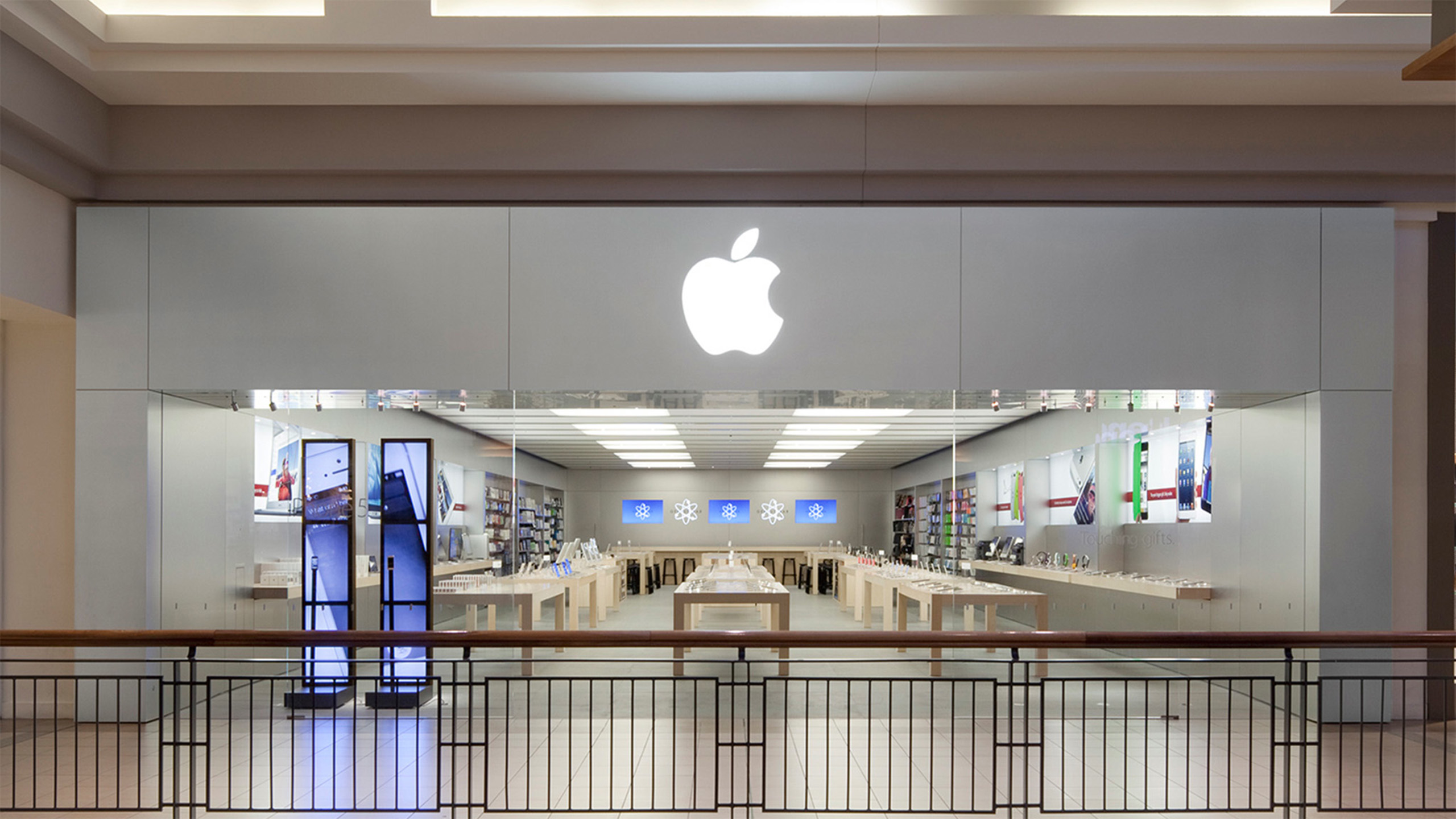 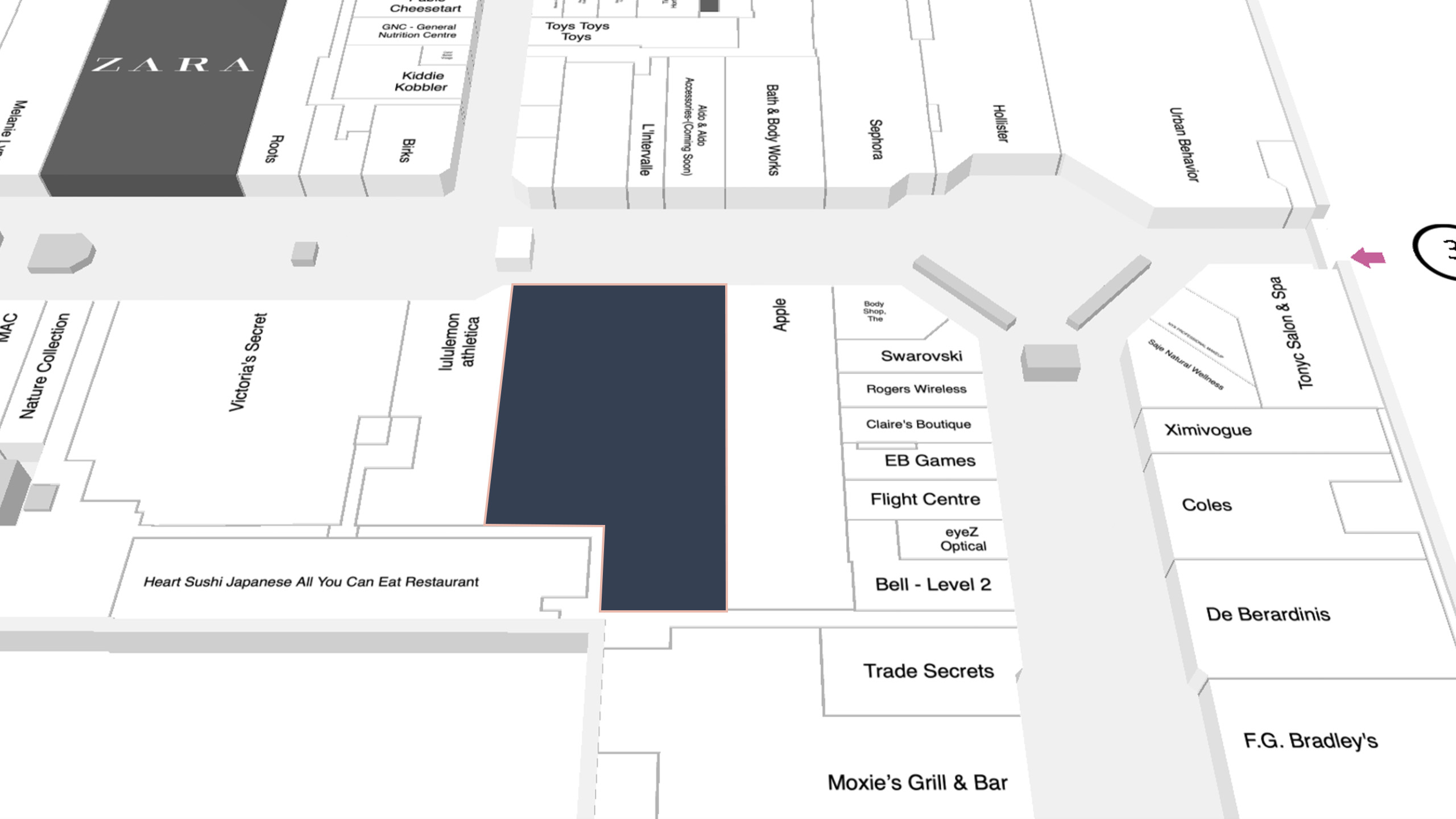 Apple’s new space at CF Fairview Mall is adjacent to its existing location.

The new Apple Fairview will become the second Apple Store to reopen in 2020, following the move of Apple Stamford to Norwalk, Connecticut’s SoNo Collection on February 15. 29 Apple Stores are located throughout Canada, and six beyond Eaton Centre have been lightly remodeled to add a Today at Apple Forum. Expect more to follow in the coming year.