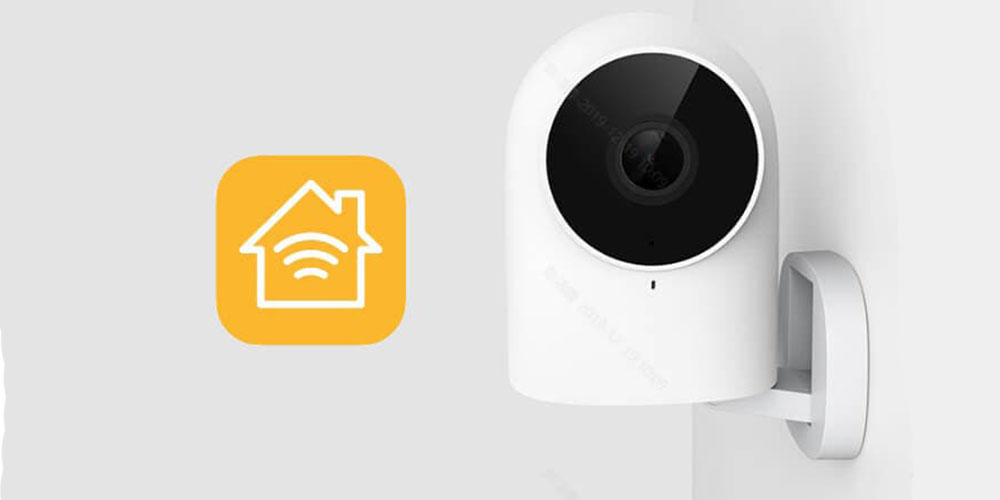 Those looking for an affordable HomeKit Secure Video (HSV) camera could be in luck: Aqara has announced that its long-promised G2H camera will support Apple’s privacy-focused standard from launch. Although pricing isn’t yet known, the company is known for budget-friendly products.

HomeKit News reports that there have been rumors of a Q1 release for the G2H, but this now seems far from certain.

The camera, along with the forthcoming Aqara M2 Hub, was initially announced back in July of 2019, where HomeKit compatibility was first revealed. This product reveal ceremony also included a series of ceiling lights and wireless switches, in collaboration with Opple, that have since been released in China, and the grey market for international consumers, and although initial estimates for the release of the G2H camera weren’t officially announced, many rumours suggested a release date in the region of Q1 of 2020.

With the Coronavirus pandemic affecting production in China, most production has been inevitably and understandably pushed back, with the G2H being no exception.

As posted today by Aqara on their forum, the company state;

“G2H is supposed to be launched later this year (2020). It will support HomeKit Secure Video and will not be limited by Mi Home app: Aqara Home and Apple Home will be also supported.”

Indeed, Aqara specifically and companies promising HomeKit support generally aren’t really known for accurate launch dates, so when it will launch is anyone’s guess right now. What we do know is that the likely affordable HomeKit Secure Video camera will stream at 1080p and include an SD card slot for local capture.

The Logitech Circle 2 cameras were the first to get HSV, which we found to be a privacy win while lacking some features.

With HSV, all of the people, animal, and vehicle detection is performed locally, on your own iPad, HomePod or Apple TV, and only encrypted video is sent to Apple’s cloud servers.