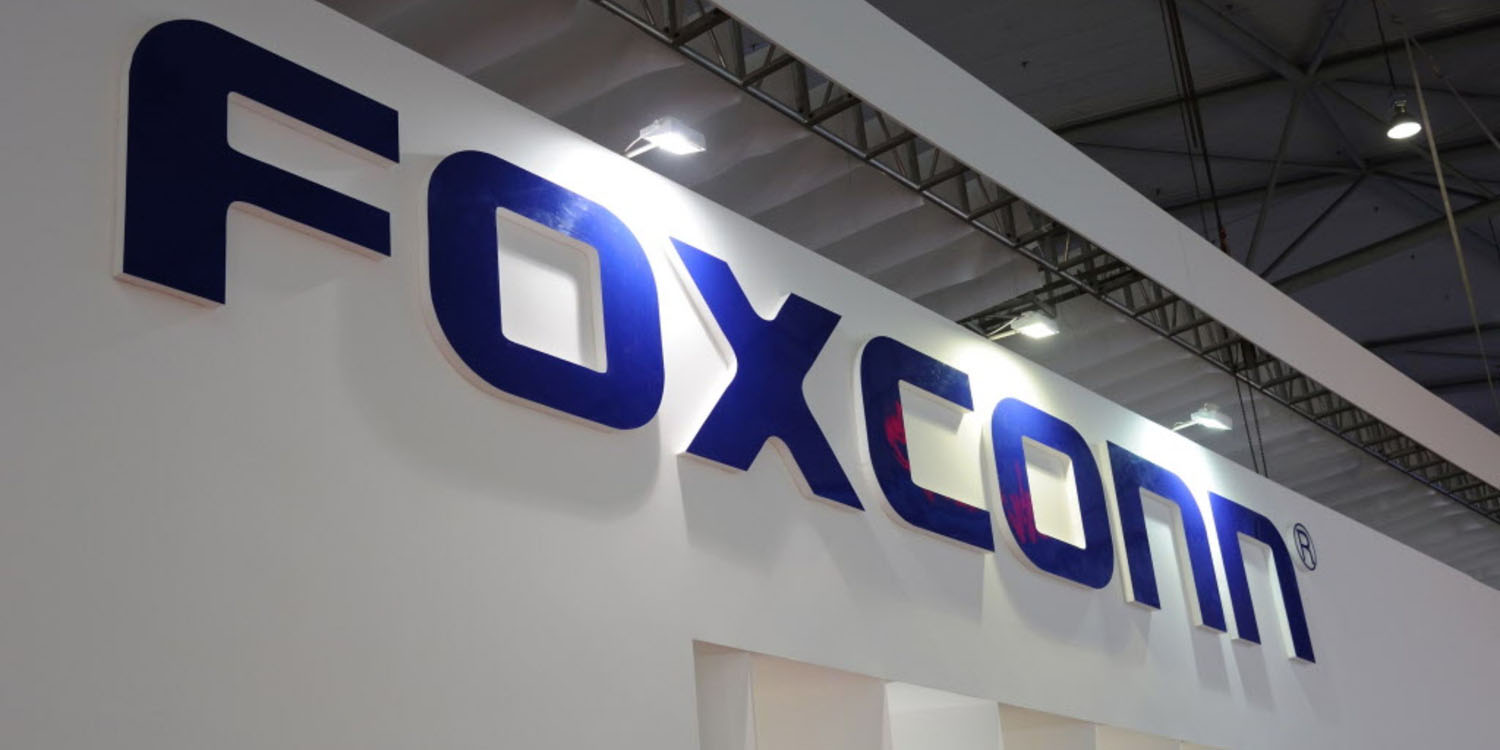 Apple previously warned that it wouldn’t meet its March quarter guidance and now one of its primary manufacturing partners, Foxconn has shared an update today on how coronavirus has affected its business. It shows how big of an impact the virus has had when comparing last month’s revenue to January as well as the same period last year.

Reported by CNBC, Foxconn detailed that it’s February revenue came in at $7.26 billion. That’s a drop of $1.61 billion or 18% YoY compared to $8.87 billion in February 2019. It marks the biggest decline in revenue for the company since 2013 when it saw a 19% YoY drop. When looking at Foxconn’s revenue month over month, in February it plummeted 40%.

In the middle of February, one of Foxconn’s biggest iPhone manufacturing factories was banned from reopening while another was just 10% staffed. Later in February, its operations resumed but the company had trouble getting employees back to work and even used bonuses and free food to entice them.

Earlier this week we heard that Foxconn expects to be back running at full capacity by the end of March and CNBC’s report echoes that estimate today.

Apple has banned travel to areas that are seeing more serious outbreaks of coronavirus, meaning its engineers aren’t able to continue the work they’re normally doing this time of year, like validation tests. However, we’re hearing reports that the iPhone 12 launch won’t be delayed.

Meanwhile, it’s sounding like new products to be announced this spring at a potential March event could see limited or delayed availability.