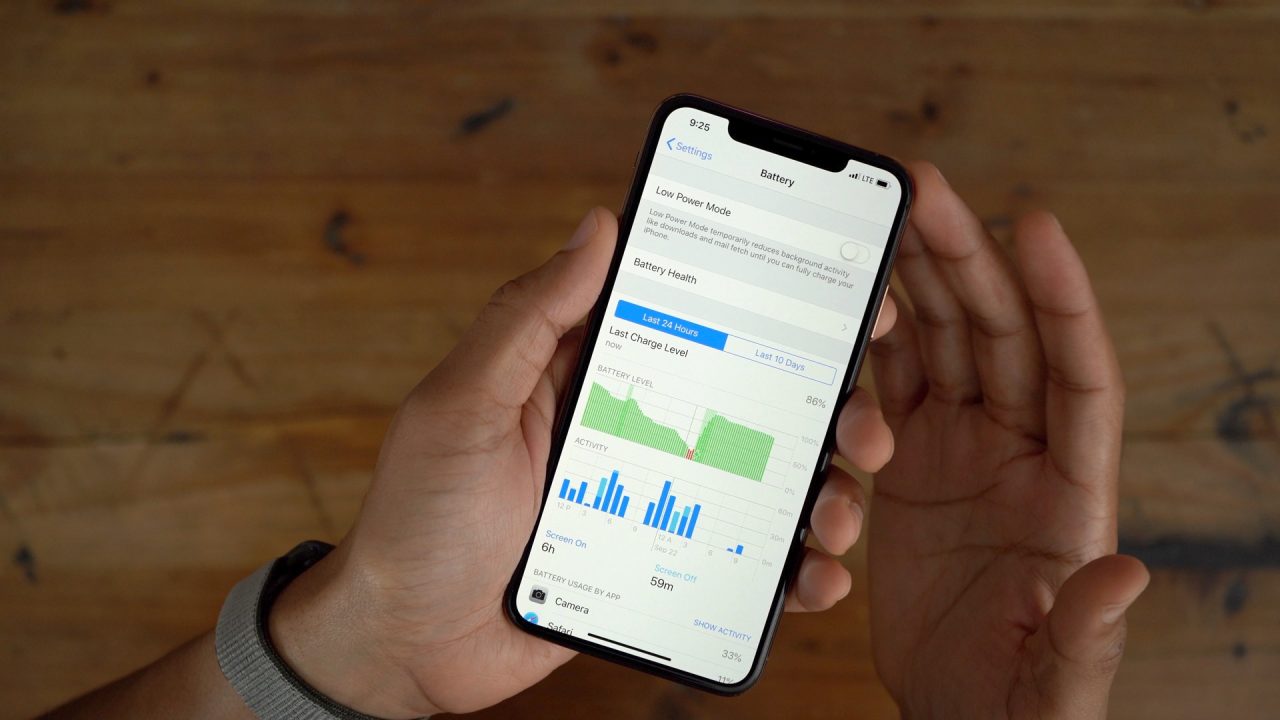 Apple continues to face problems around the world after it admitted to reducing the performance of iPhones with a worn-out battery. Last month, France fined Apple €25M ($28M) for the battery-management features, but some governments seem to think differently. In Brazil, judges decided that Apple isn’t wrong to limit the performance of the devices due to battery health.

As Tilt reported, the Brazilian Institute for Consumer Protection (IDEC) has received about 350 reports from consumers who had problems with the performance of their iPhones. Even so, the Ministry of Justice dismissed the case because it believed Apple had already taken the necessary measures to handle the case.

The Brazilian Institute of Information Technology Policy and Law (IBDI) required Apple to pay R$986M ($212M) for moral damages, but the lawsuit was denied by the courts. In response, the IBDI said that the Brazilian courts are taking time to admit misconduct by companies against consumers, while in other countries the sanctions are strong.

Brazilian Judge João Egmon said that “there was no planned obsolescence by Apple”. He defended the company saying that Apple did this to preserve the user experience, which would be harmed by unexpected shutdowns due to battery malfunctions. As in other countries, Apple has offered a limited time discount for iPhone battery replacement in Brazil.

While it may seem odd to see the government defending a company, it’s worth noting that Apple still manufactures some iPhone models at a Foxconn unit in Brazil. That way, it’s not hard to think that they’re defending Apple because of the local jobs the company provides there.

There are still institutes and people who are suing Apple in Brazil due to the battery issue, but the perspective is negative given the latest court positions.