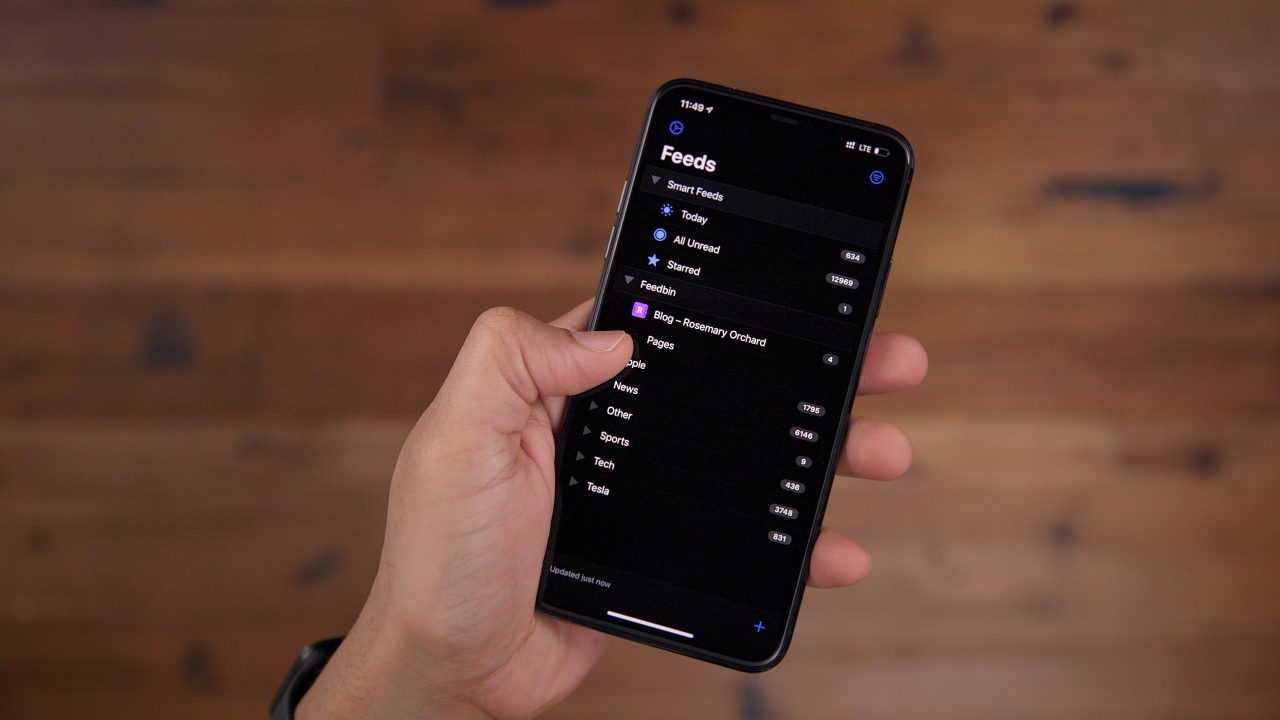 NetNewsWire 5.0 launched to everyone on the Mac back in August, and now you can get it on iPhone and iPad as well. After a period of public beta testing, the powerful RSS reader is now available for download on the App Store for free.

NetNewsWire is a name you’ve probably heard of if you’ve been using the Mac for a while. Brent Simmons released the first version of the app back in 2002, and it was acquired by NewsGator in 2005. In 2018, however, Simmons repurchased the NetNewsWire name, and released NetNewsWire 5.0 for the Mac in August of 2019.

NetNewsWire for iPhone and iPad follows all of the same principles as the Mac version of the app. It’s designed to fit in natively on iOS, and it supports features like Dark Mode, context menus, multiple windows, Siri Shortcuts, and much more.

Some tips highlighted by the NetNewsWire team include:

I’ve been using the public beta version of NetNewsWire on iPhone and iPad for several months now, and it quickly became my go-to RSS app. There’s support for reader view, syncing via Feedbin and Feedly, folders, background refresh, and much more. My colleague Jeff Benjamin also featured the app is his roundup of his five staple iPhone apps last month.

You can download NetNewsWire for iPhone and iPad on the App Store for free. If you want to learn more about the app, we highly recommend the full review from MacStories as well. The app is fully open source as well and you can learn more here.