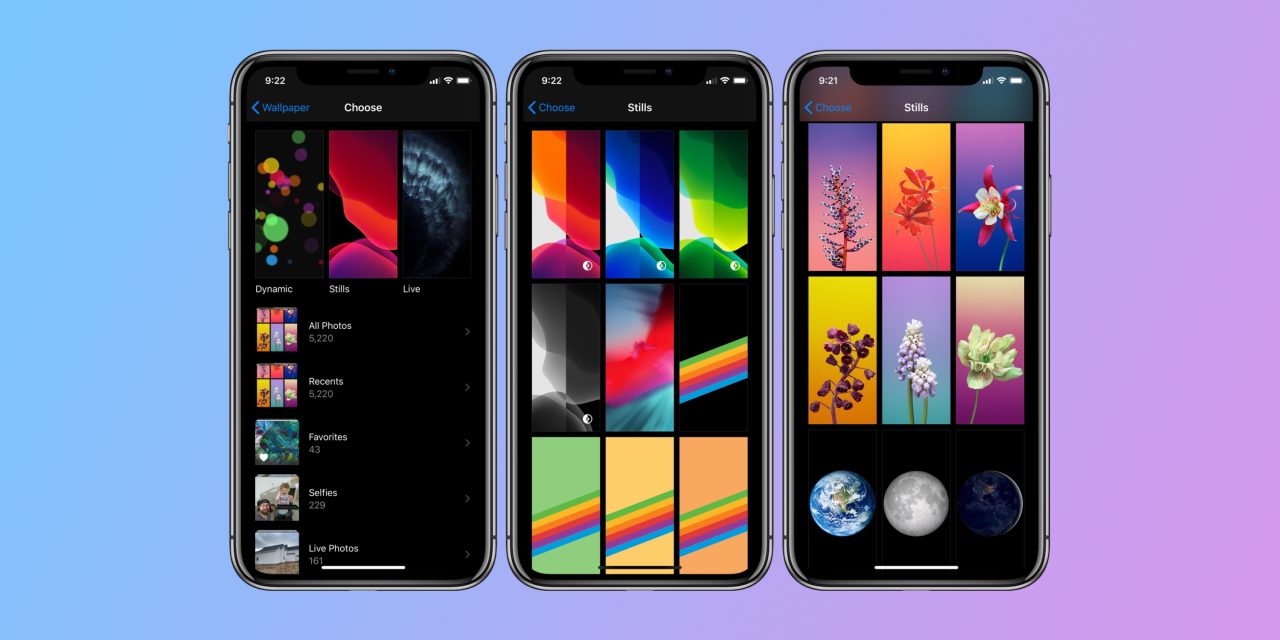 We’ve made a lot of discoveries about what’s ahead with iOS 14 and Apple’s upcoming hardware and there’s even more to unpack. With iOS 14 we’re expecting new wallpapers organization and the option for third-parties to integrate with Settings for custom wallpapers, some great new accessibility features, Alipay support in Apple Pay, and more.

iOS 14 looks set to offer some major new accessibility capabilities. Our code findings uncovered a new feature that will be able to detect important sounds like fire alarms, sirens, door knocks, doorbells, and even crying babies. Presumably, iOS will translate these alerts into haptics for people who have hearing loss.

We got some feedback on how this could be valuable in real-world use from Will Sigmon:

Something that I get concerned about, when I am sleeping, especially, is my ability to hear important noises like these listed. I have high-frequency hearing loss, so sometimes, things like sirens elude me. This would be an amazing companion to have whenever a loved one is not with me to inform me.

More new accessibility features would bring support for the camera to detect hand gestures while “Audio Accommodations can improve audio tuning over AirPods or EarPods for people with mild to moderate hearing loss”. Further iOS 14 should offer the ability to run an audiogram on-device to help the users tune the audio.

Here are Will’s thoughts on being able to run audiograms in iOS:

I’ve had AirPods Pro since they released, and one thing that I am thankful for as a hearing aid wearer is their Transparency feature, as I cannot wear the AirPods and my hearing aids at the same time. One thing I’ve yearned for, though, is the ability to fine-tune this functionality, like raising its volume. Hopefully, this list of functionalities will include the ability to do that. Otherwise, it’s great for people who can only hear higher or lower frequencies! It’s one of the reasons I use the male voice over the female voice for Siri.

In iOS 13, wallpapers are just split into dynamic, stills, and live categories. Once you’re in stills, for instance, you’ll see the available options all in one place. With iOS 14, our code findings suggest we’ll see categories like “Earth & Moon”, “Flowers”, etc. to offer better organization.

An exciting change is it looks like third-parties will be able to provide wallpaper collections and integrate them right into iOS Settings. With the new wallpapers we typically get each year with Apple’s software and hardware updates plus the possibility of third-party wallpapers support in iOS Settings, it makes sense why Apple would add improved organization with new categories.

Apple has been promoting its Shot on iPhone campaigns for a while and that’s expanded in recent years to Shot on iPhone contests. With iOS 14 Apple will integrate #shotoniphone challenges in the Photos app and users can submit and see challenge results in the app.

Another change includes AliPay support for Apple Pay with iOS 14.