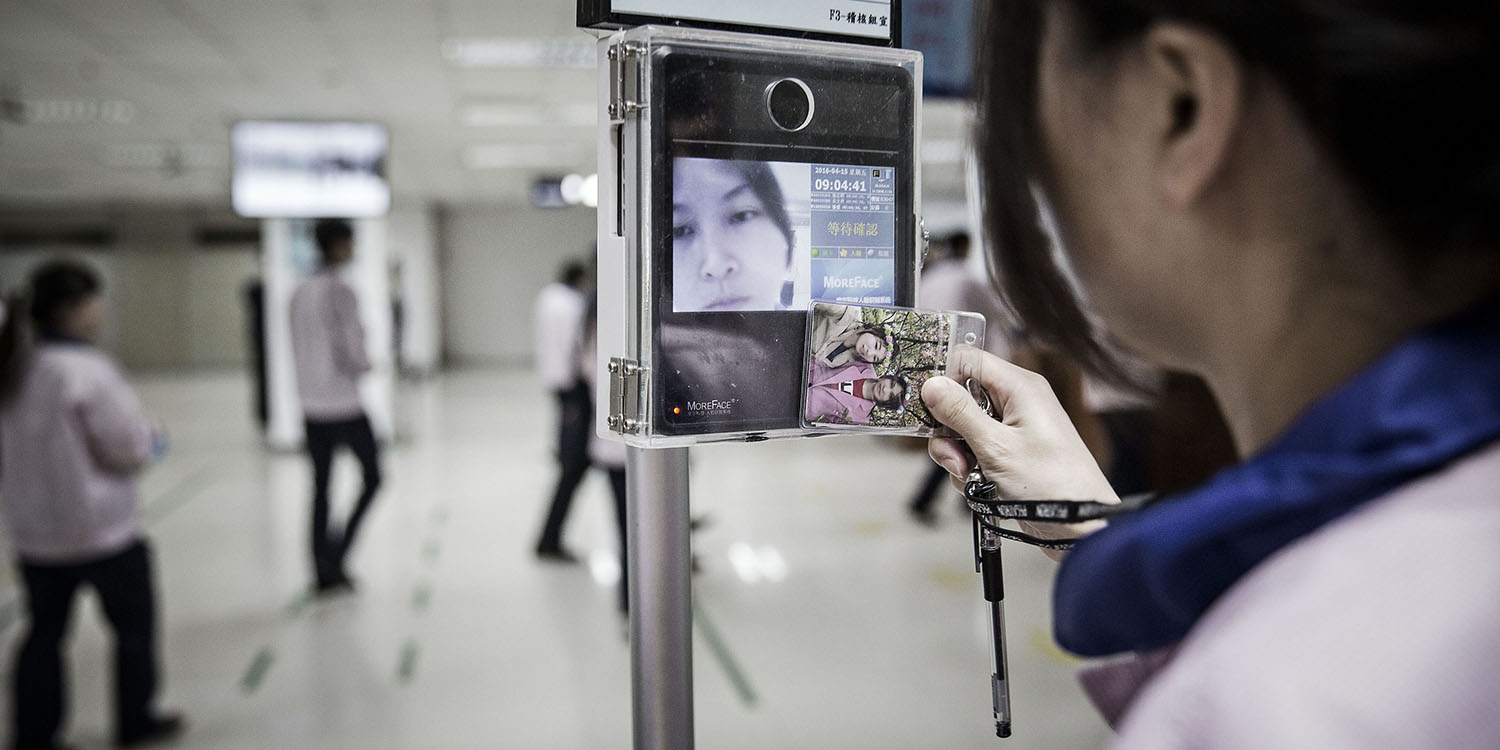 The speed at which Foxconn production has resumed following the coronavirus closures and slowdowns has ‘exceeded expectations,’ according to company founder Terry Gou.

The company hasn’t, however, revealed what those expectations were, and it has warned that there may be supply-chain problems ahead …

Apple’s primary iPhone assembler had previously said that its February revenue dropped by more than $1.6B as a result of some plants being closed and others poorly-staffed. This was the company’s biggest fall in production in seven years.

Gou told South China Morning Post and others that there was a mix of good and bad news.

Gou told reporters in Taipei that the return to work effort at Foxconn’s factories in China had “exceeded our expectations and imagination”, and that supplies to its plants there and in Vietnam had returned to normal.

Gou, however, warned about weak consumer demand […] “In the United States, what we are worried about is the market,” he said. “If production was resumed quickly but consumers stop spending … that would be key to the economic recovery” […]

Gou said he has “concerns” over the electronics supply chain in Japan and South Korea, which are grappling with their own serious outbreaks of the coronavirus. He also cited rising prices for dynamic random-access memory chips and supply issues with display panels.

While Foxconn hasn’t provided any hard data on production capacity, we do know that the company expects to be back at full capacity by the end of the month, and today’s announcement seems to suggest that plan is on track.

Demand may indeed be the bigger issue now, as the coronavirus continues to spread. Italy is on full lockdown, with all but essential stores closed (including, of course, Apple Stores). The US is also implementing some lockdown steps which are likely to increase in severity and scale.