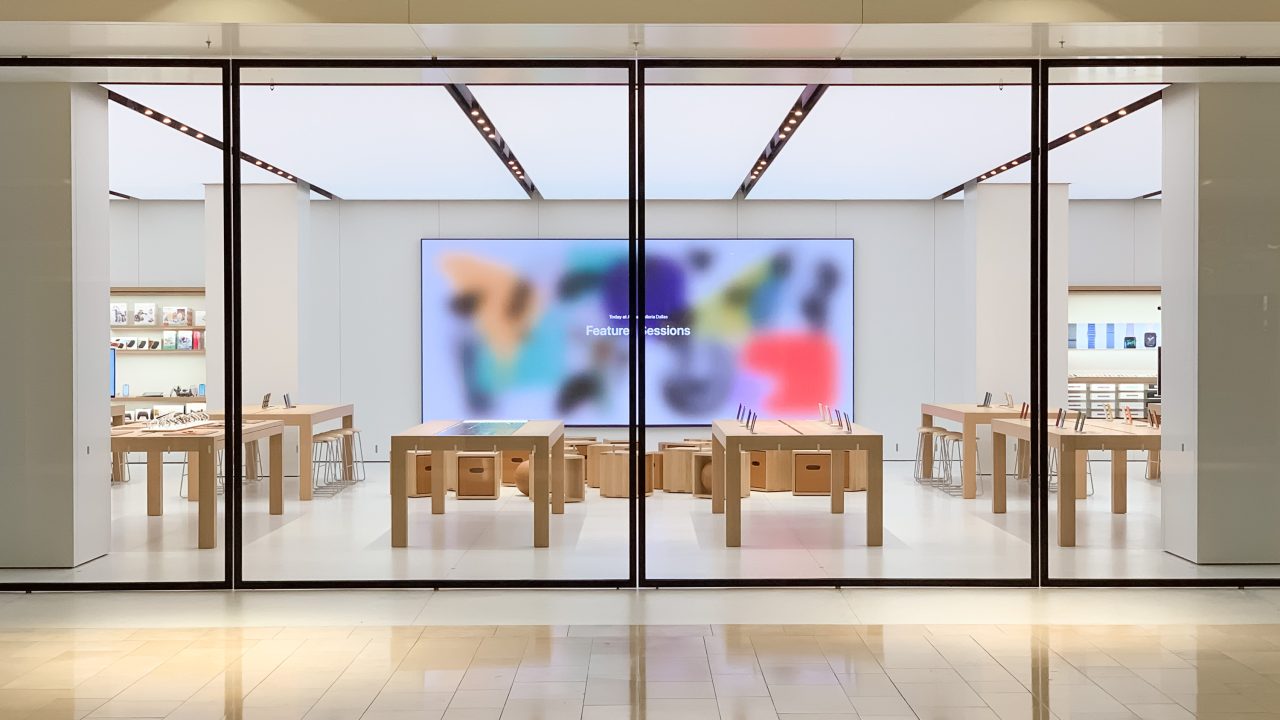 As global efforts to mitigate the effects of the COVID-19 disease continue, Apple has temporarily suspended Today at Apple sessions at all stores in the United States, Canada, Mexico, and Brazil. The pause in creative programming follows a steady stream of daily new health precautions at Apple Stores and regional session cancelations earlier in the week.

On March 9, Apple canceled sessions at stores in the San Francisco Bay Area and Seattle where coronavirus cases have been reported in higher numbers. Exclusive events at flagship stores in the “She Creates” series for International Women’s Day were postponed indefinitely at the same time. Sessions were canceled at stores in New York City and surrounding suburbs earlier on March 12.

Today at Apple sessions are still suspended at stores in mainland China and Hong Kong which have reopened to customers, all stores in Japan, and across Italy, where all Apple Stores have been temporarily closed.

While stores closures in the United States have yet to be announced, employees have been directed to scale back AirPods and Apple Watch try-ons, limit the number of customers in stores, and increase physical distance between Genius Bar appointments. Apple retail workers with coronavirus-like symptoms can receive unlimited sick leave.

If you need to visit an Apple Store during the coronavirus pandemic, we’ve collected some tips to encourage a safe experience for yourself and Apple’s team. Follow our retail guide for in-depth coverage of the latest Apple Store news.