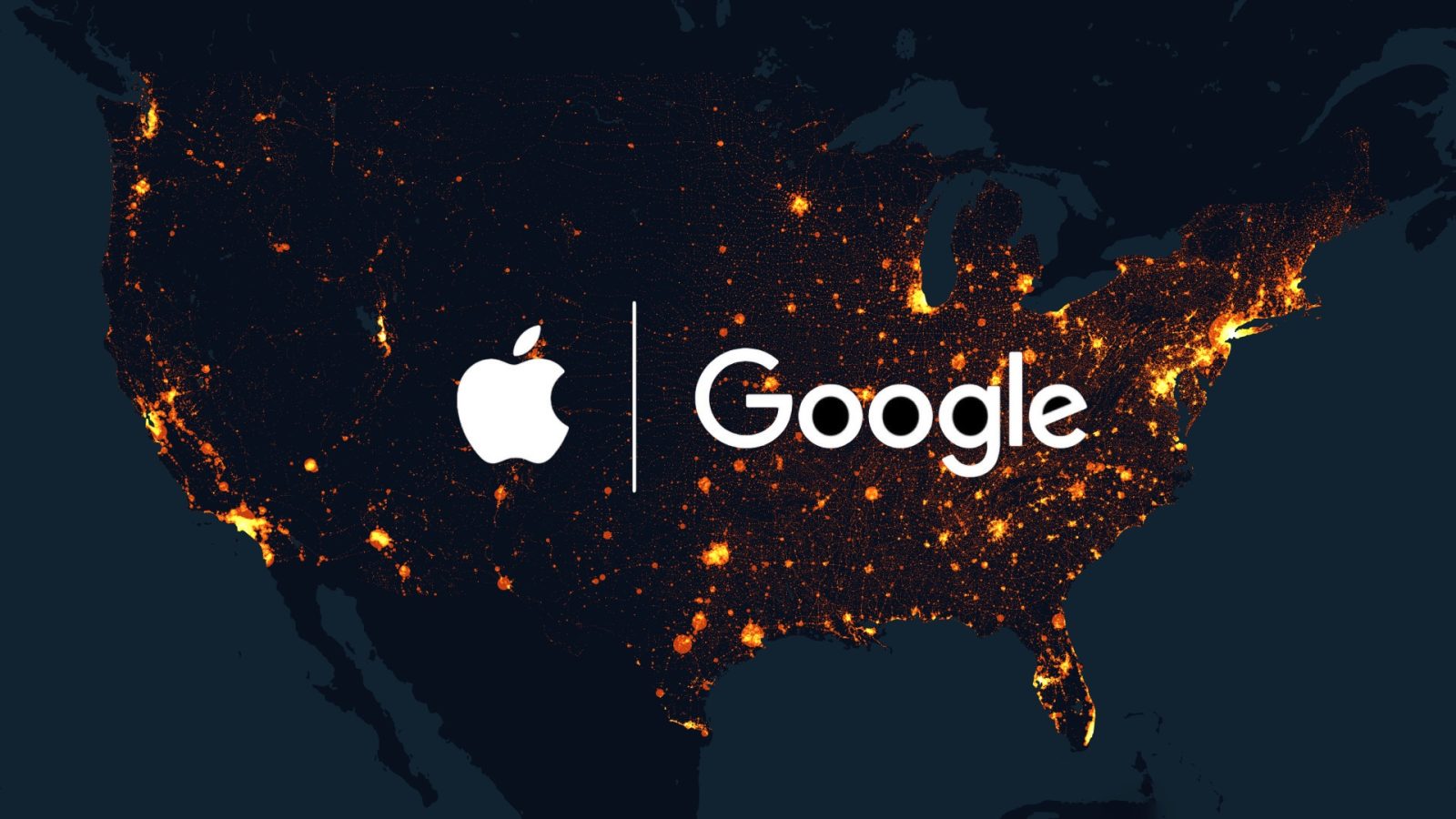 Update July 13: Six weeks after the release of this feature for iPhone and Android, zero U.S. states have released apps that support contact tracing. This post will absolutely be updated when contract tracing apps in the U.S. debut, but the update date will only change if new apps are available.

Apple and Google announced plans to build COVID-19 tracing into iPhone and Android operating systems on April 10. The move marked a major partnership between the top two mobile operating system competitors in an effort to limit the spread of COVID-19. Platform updates to enable the COVID-19 contact tracing feature on iOS and Android were publicly released 40 days later on May 20.

So how do you participate in COVID-19 contact tracing efforts with your smartphone?

In this story, 9to5Mac is tracking which U.S. states are committed to supporting the Exposure Notifications API in iOS and Android apps, which states are against using the contact tracing method, and which states are undecided.

END_OF_DOCUMENT_TOKEN_TO_BE_REPLACED

Apple and Google introduced a new COVID-19 Exposure Notification API in May this year, which allows public health authorities to offer apps that can alert users when they have been exposed to the virus. The API is now getting more improvements to allow more flexibility in how the data obtained by these apps is managed and more.

END_OF_DOCUMENT_TOKEN_TO_BE_REPLACED

Last week Apple and Google announced a group effort to introduce a single contact-tracing system that works with both iOS and Android. The development is the latest in an ongoing effort to stop the spread of COVID-19 and save lives.

The concept is simple — at least as far as contact-tracing systems go. iPhones already use Bluetooth for all sorts of features like AirDrop and streaming music to AirPods. Starting in mid-May, Bluetooth will also be used as a tool to help detect exposure to COVID-19 before symptoms are even present.

END_OF_DOCUMENT_TOKEN_TO_BE_REPLACED

Tested: Satechi Trio Wireless offers a sleek and pricey home for your devices

August Reads: The best new books to pick up for the end of summer 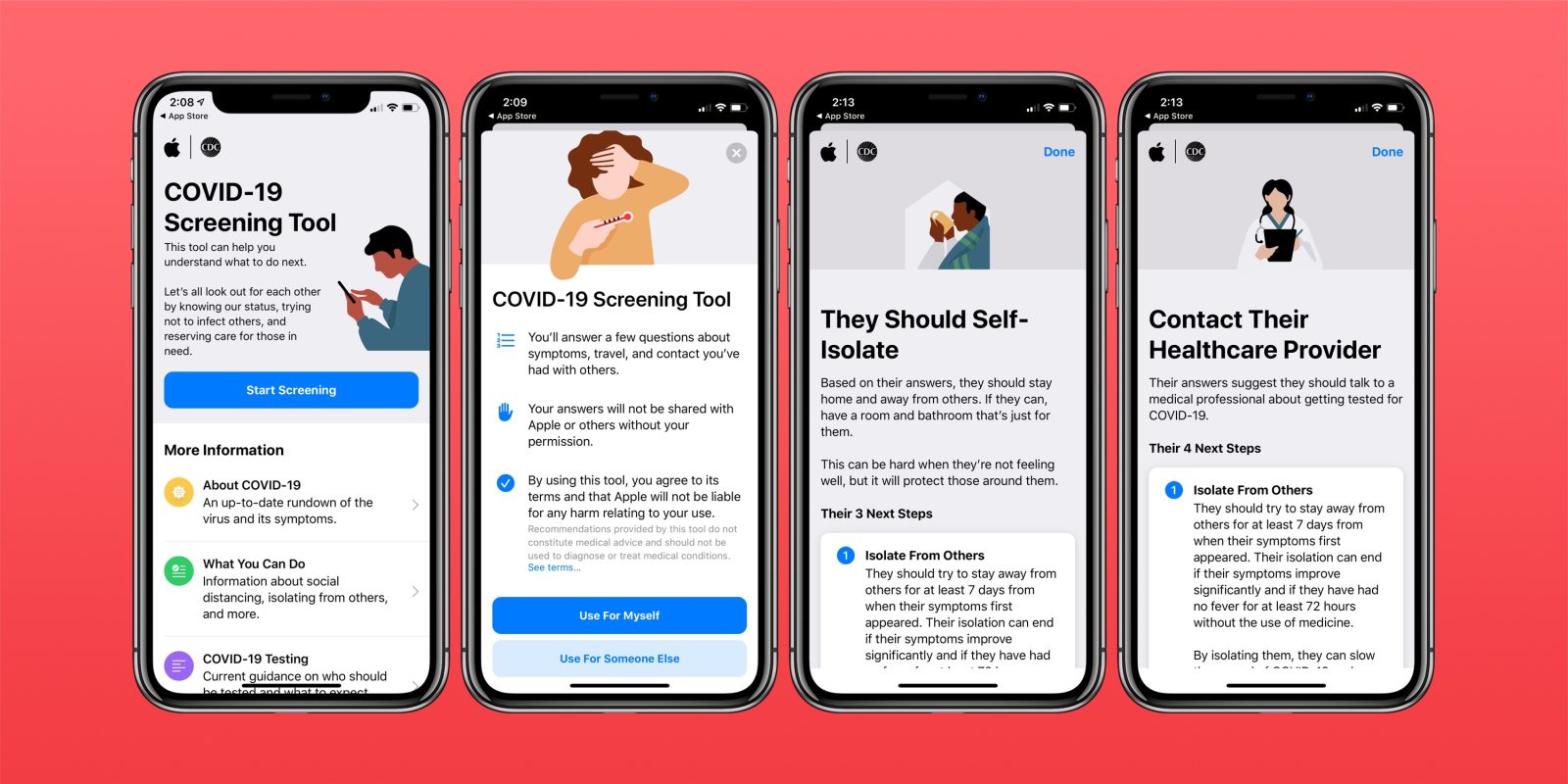 Earlier this month, four US senators formally questioned Apple in a letter over its COVID-19 screening app and website even though the company has been transparent about how it works and the privacy and security it’s built on. Now Apple has officially responded to the government request.

END_OF_DOCUMENT_TOKEN_TO_BE_REPLACED 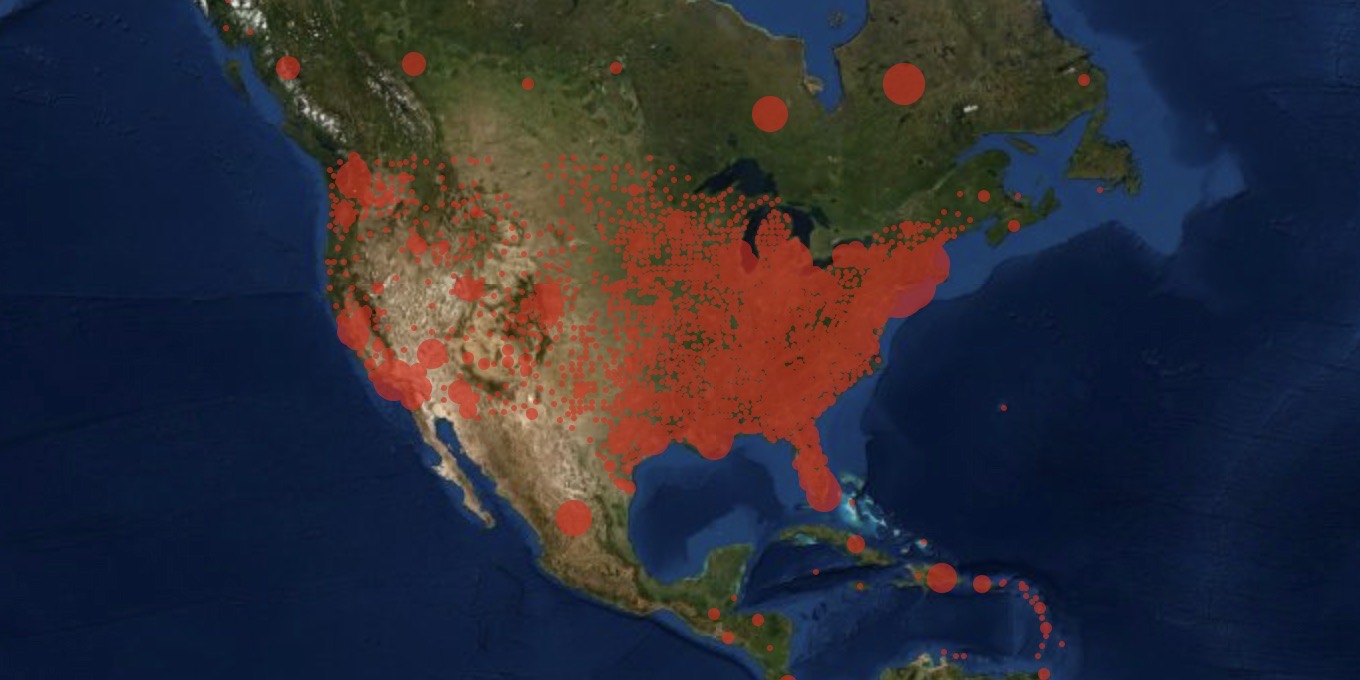 Apple and Google announced a collaboration to release a COVID-19 contact tracing API at the end of last week. It will enable health departments around the country to release apps to track and contain the pandemic but there are still privacy and security concerns even though Apple and Google have described how the approach will work anonymously via Bluetooth as well as questions about how it will all roll out to users. Here are a couple of ways we could see health departments across the US implement Apple and Google’s contact tracing API in iOS and Android apps to move us closer to reopening society (or at least portions of it).

END_OF_DOCUMENT_TOKEN_TO_BE_REPLACED

Apple is responding to the COVID-19 virus in real time as the global pandemic worsens, and the latest coronavirus response is a new App Store effort to ensure the credibility of health and safety information.

Starting now, Apple is expediting approval for specific apps from reputable sources related to COVID-19. The App Store is also waiving the annual membership fee for distributing free apps for select groups. Apple will not approve apps that use COVID-19 themes for entertainment and games to limit apps that take advantage of the current health crisis.