Airline industry body to launch COVID passport for the iPhone 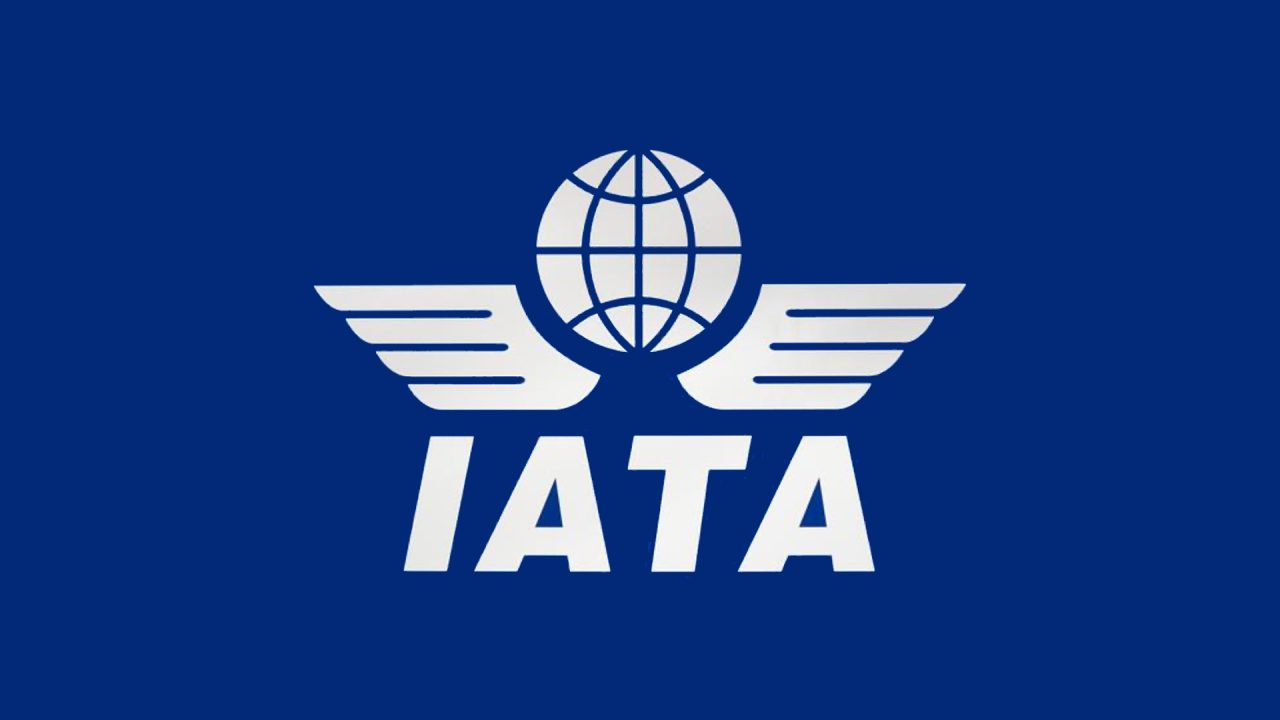 The International Air Transport Association (IATA) announced today that it’s going to launch a COVID passport for test results and vaccine certificates for the iPhone in mid-April, reports Reuters.

The COVID passport app was due to launch by the end of March, but it’s still in the testing phase. IATA regional vice president for Africa and the Middle East Kamil Alawdhi said it’s expected to be available for the iPhone around April 15.

“But the application will only achieve its success once airlines, different countries, airports adopt it,” Alawadhi said.

Virgin Atlantic said it would trial the IATA app on its London to Barbados route from April 16. Barbados said to Reuters that “it will accept the pass at its border.”

IATA’s app is not the first organization to plan a COVID passport. Last December, Los Angeles County developed a way to let its residents prove they have taken the COVID-19 vaccine by adding it to the Apple Wallet app.

It will also give recipients a way to verify they have been vaccinated, which they can put into an Apple Wallet or competing Google platform “to prove to airlines, to prove to schools, to prove to whoever needs it,” said Healthvana chief executive officer Ramin Bastani.

Now, it’s up to airports and airlines to adopt IATA’s solution or others that may become available in the coming months.