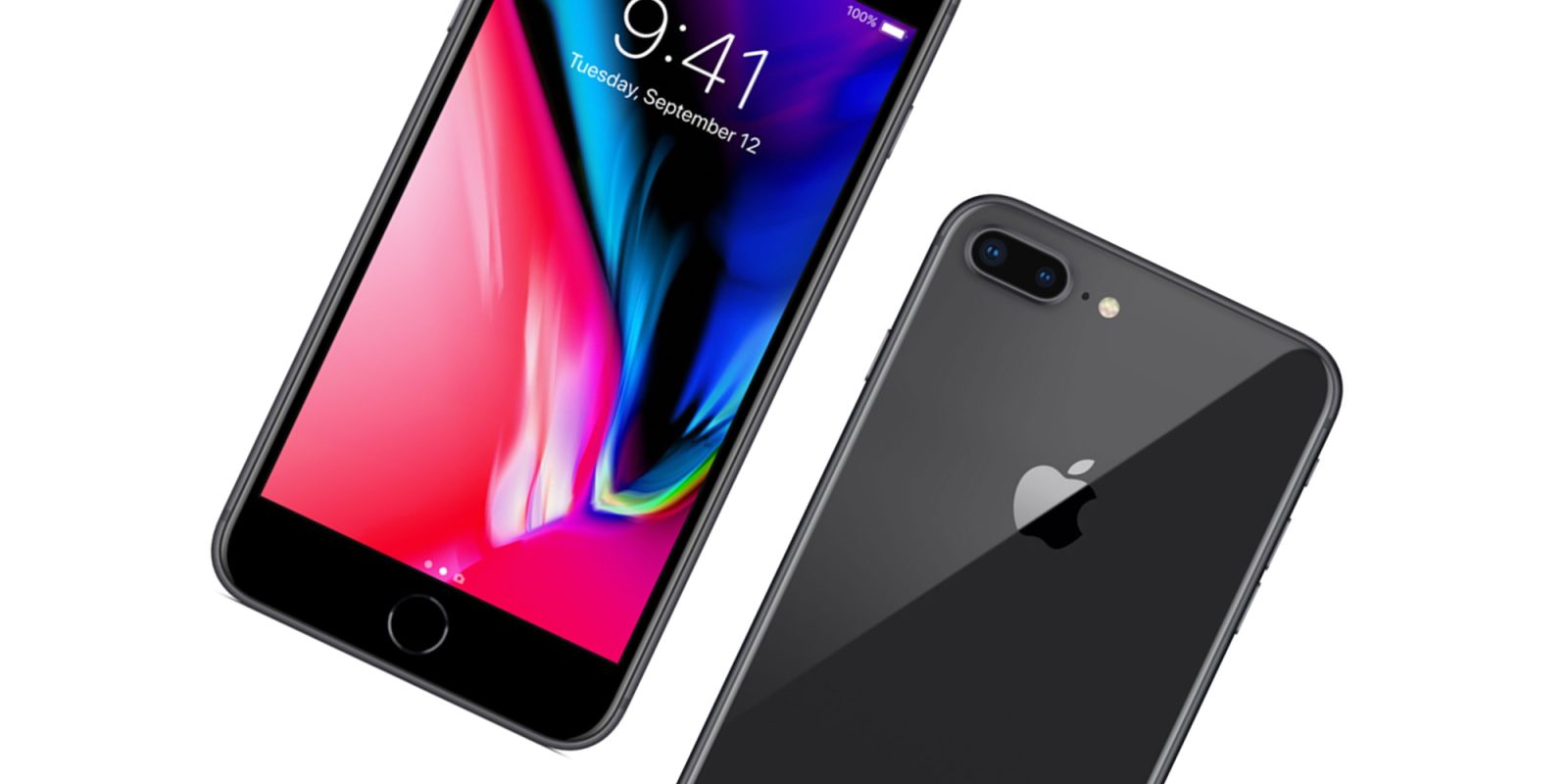 9to5Mac has learned several new details about the upcoming iPhone 9 based on iOS 14 code. Now we’ve discovered evidence that Apple is also working on a larger “iPhone 9 Plus” — not only an iPhone 9 — to replace both iPhone 8 and iPhone 8 Plus. While rumors of the 4.7-inch hardware has been reported through the supply chain, this is the first time evidence supports a larger version of the entry level iPhone.

We already knew some details about iPhone 9, Apple’s alleged new entry-level smartphone, including the fact that it will have a 4.7-inch LCD display and a Home button with Touch ID built-in. Now, thanks to the iOS 14 code snippets, we have learned more information about this new iPhone.

First of all, it seems that Apple is also working on a larger version of the iPhone 9, which may be named iPhone 9 Plus (or at least the Plus moniker of whatever Apple dubs this line). That would make sense considering that these iPhones should replace the iPhone 8 lineup, which features the 4.7- and 5.5-inch versions.

Evidence indicates that both will run with the A13 Bionic chip, the same processor used in the iPhone 11 and iPhone 11 Pro. This should make iPhone 9 more attractive for those who still use older models such as the iPhone 6 and the iPhone 7, since some people prefer not to spend money on high-end smartphones.

These iPhones will feature a solid state Home button, which was introduced with iPhone 7 and kept on iPhone 8. That means the Home button has no moving parts, as it uses the Taptic Engine to simulate clicks and reduce hardware failures.

As they are meant to be a entry-level model, the iPhone 9 and iPhone 9 Plus will offer Touch ID instead of Face ID. Users will be able to use Apple Pay and the Express Transit feature, which is not available on some older iPhones. The new models will also be able to scan NFC tags in the background, something that is only possible with the iPhone XR, iPhone XS, and the iPhone 11 and not the iPhone 8 or iPhone X.

It’s important to note that the iPhone 9 and iPhone 9 Plus names are merely speculative, just as some rumors claims it will be called iPhone SE 2. The new iPhone 9 or iPhone SE 2 is expected to be released this spring, possibly alongside or after the release of iOS 13.4.

Update: In a related note, we can confirm that the fourth generation iPad Pro will be released in four variants, as we have found the following models: J417, J418, J420, and J421. These are probably the Wi-Fi and cellular versions of the 11 and 12.9-inch models. The new iPad Pro is expected to include a new triple-lens camera with a time-of-flight sensor.