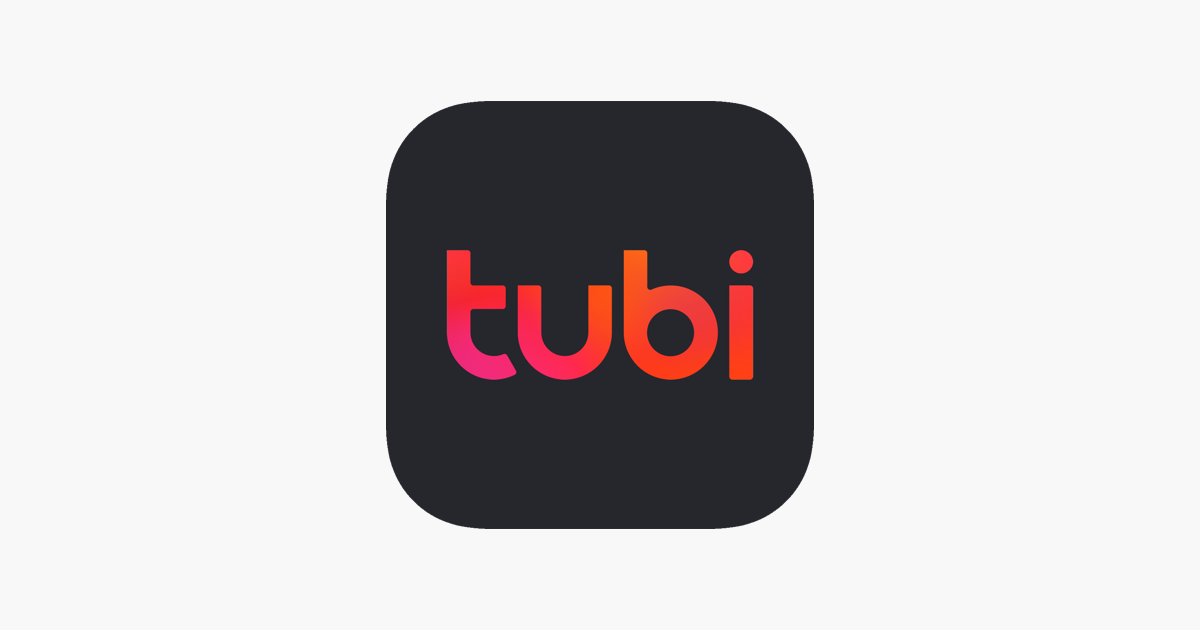 Fox is planning to dive into the streaming industry with a $440 million acquisition of ad-supported streaming service Tubi. Fox Corporation is pushing to expand its direct-to-consumer offerings, and it believes the Tubi acquisition will allow it to do just that.

For those unfamiliar, Tubi is an increasingly popular on-demand video service that’s free and supported by ads. The company touts a library of over 20,000 TV shows and movies with around 25 million active monthly users. While many streaming companies have shifted to subscription pricing, Tubi has stood out with its “no credit cards” marketing with apps for iPhone, iPad, and Apple TV.

In a statement to Variety, Fox Corp. CEO Lachlan Murdoch explained the acquisition:

“Tubi will immediately expand our direct-to-consumer audience and capabilities and will provide our advertising partners with more opportunities to reach audiences at scale,” Fox Corp. executive chairman and CEO Lachlan Murdoch said in a statement. “Importantly, coupled with the combined power of Fox’s existing networks, Tubi provides a substantial base from which we will drive long-term growth in the direct-to-consumer arena.”

Fox says that it plans to continue running Tubi as an independent service, and Tubi founder and CEO Farhad Massoudi will lead those efforts. Tubi includes content from Warner Bros., Paramount, Lionsgate and NBCUniversal.

If this deal at all sounds familiar, it’s because Viacom made a similar acquisition of the completely-free and ad-based TV streaming service “Pluto TV” last year. Viacom spent a reported $340 million on that acquisition and content from Pluto will play a role in the upcoming ViacomCNBS streaming service.

You can try out Tubi for yourself now for free, with no credit cards or subscription fees required.