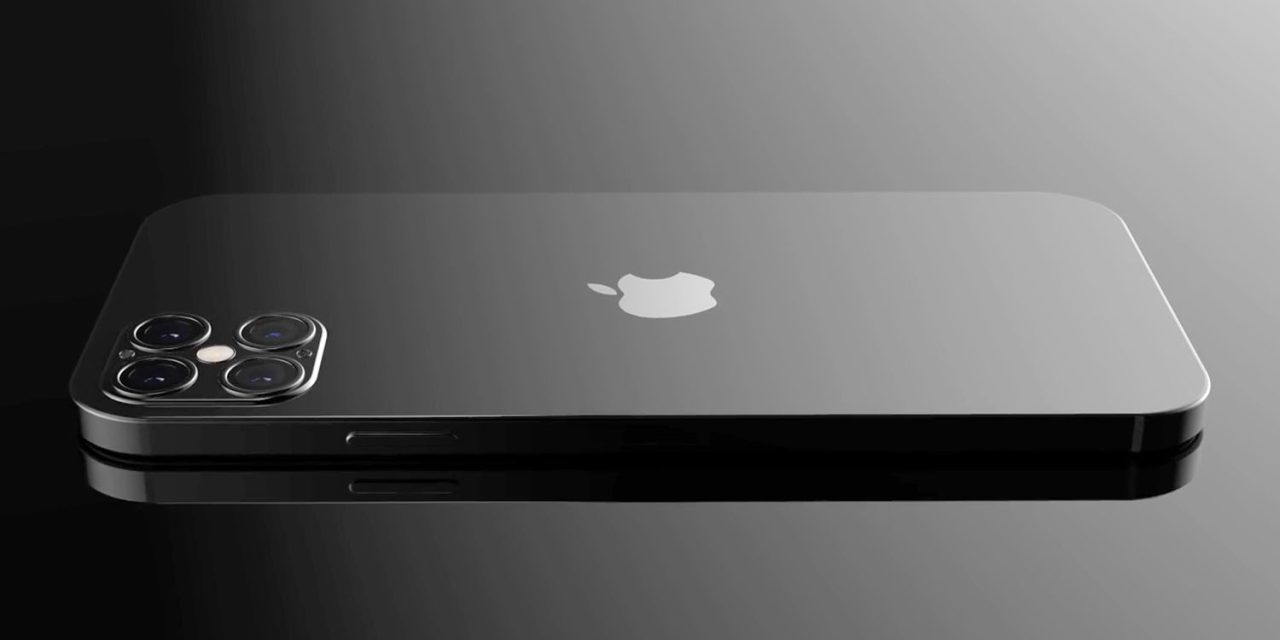 A new analyst report takes a pessimistic view of the potential supply-chain impact of the coronavirus, suggesting that could mean no 5G iPhones this fall …

In what Wedbush calls a ‘negative stress test scenario,’ the firm says that the reality may prove to be better, but it could also turn out to be worse.

Our scenario now assumes the 5G iPhones do not get released this Fall due to the global lockdown-like conditions with the supply chain in Asia still on a path to normalization.

Clearly, anything can happen and this stress test exercise on Apple’s model could prove to be conservative or not aggressive enough given this fluid global pandemic. The duration and the scope of this disruption cannot be predicted, however we are taking our best calculated shot at our new model. As such, based on our lowered numbers we are reducing our price target to $335 from $400

Wedbush says that it sees a hit to iPhone sales in both the current financial year and the following one, which begins in the holiday quarter.

To this point, with Apple stores closed around the world except China likely for an extended period of time and the global economic situation deteriorating by the day, we expect this black swan event to clearly have a major negative impact on Apple’s business model for the foreseeable future. However, in this note we have attempted to stress test the model into a more “negative stress test scenario” to give investors some framework and start the valuation conversation off FY21 estimates.

We are lowering our iPhone revenues by 14% in FY20 and 10% in FY21 to reflect the change in near-term consumer demand, lockdown conditions globally, and negative economic backdrop. Under this scenario we now assume only the installed base consumers currently in the window of an upgrade opportunity that have not upgraded their iPhones in more than 42 months purchase a new phone over the next 18 to 24 months.

Currently we estimate that ~350 million of Apple’s 925 million iPhones worldwide are in this upgrade window, as we assume going forward in a more draconian scenario that minimal new smartphone activity takes place besides this segment of Cupertino’s massive installed base.

Wedbush does not elaborate on whether its ‘no 5G iPhones in the fall’ scenario means that they will launch later in the year, or be pushed into the following year. In either case, that would fall into Apple’s 2021 financial year.

It is widely expected that 5G will be the catalyst that creates record iPhone sales.

Although China is getting back on track with production after aggressive lockdown measures saw new coronavirus cases slow significantly, there are concerns that this may be a temporary lull. Once lockdown measures are eased, it is possible that the outbreak may again accelerate in the country.

The latest WHO report shows just under 180,000 confirmed cases worldwide, with 7,426 deaths.