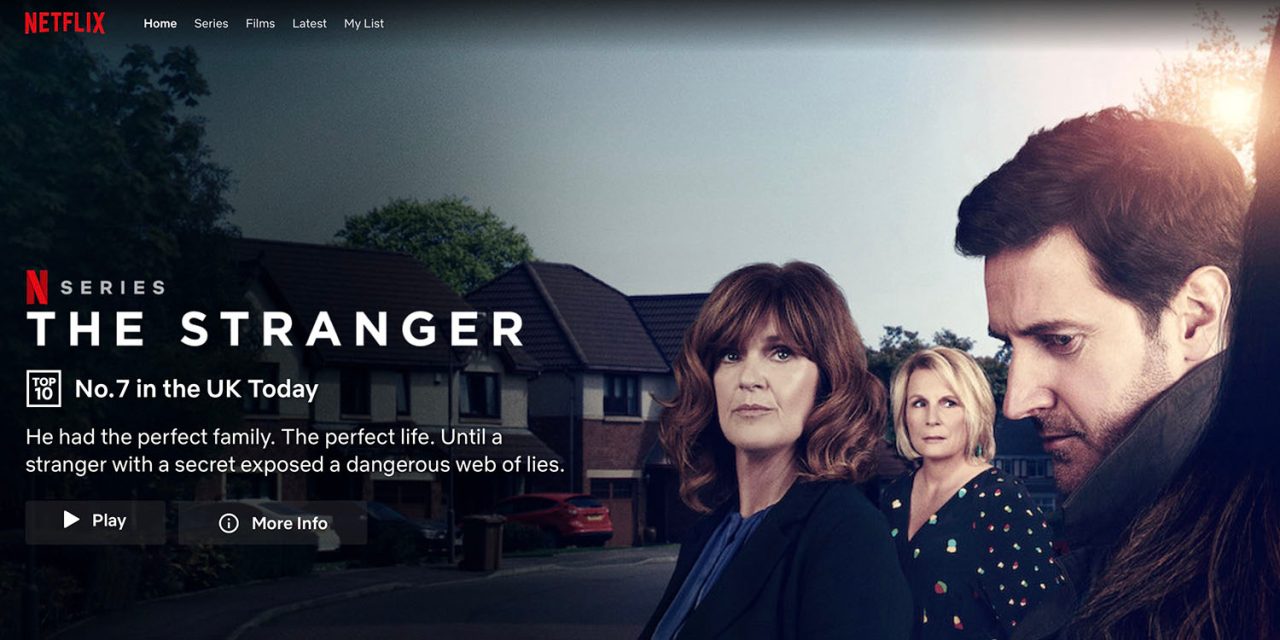 The tech world is having to respond to the coronavirus outbreak in a bunch of ways, with a mix of good and bad news out there.

There’s some good news for hospitals …

CNET reports that carriers and broadband companies are now allowed to offer free service upgrades and more to hospitals in rural areas, as well as urban ones serving low-income populations.

If you’re confused about why they would need permission to do this, there is a federal subsidy program to make tech more accessible to these communities. To guard against fraud risks, telecoms companies are not normally allowed to offer freebies, in case they influence the providers chosen for these programs.

But the FCC has now said it’s ok for companies to offer free upgrades, as well as things like providing free Wi-Fi hotspots to help out. The freedom extends to schools and libraries, though this may be of limited value as these close during lockdowns.

Extra capacity on T-Mobile and Verizon

Mobile networks have found themselves struggling to cope with the increased demand created by so many people working from home. Engadget reports that both carriers have been told that they are now allowed to use extra spectrum.

Earlier this week the FCC granted T-Mobile access to additional spectrum to cope with extra demand fuelled by the coronavirus outbreak — now it’s done the same for Verizon. The STA (special temporary authority) will allow the carrier to operate for 60 days in spectrum licensed to Northstar and SNR, in order to provide extra capacity to Verizon customers across the US.

It’s not just mobile networks that are struggling to cope with the increased strain from home workers: broadband too is affected.

TechRadar reports that Netflix says it already adjusts resolution to available bandwidth. However, this currently applies only when an individual connection has limited bandwidth. What the EC is suggesting is a broader limit that would apply to everyone to reduce strain on the Internet as a whole.

Any crisis inevitably generates both misunderstandings and deliberate hoaxes, either of which could do a lot of harm if they encourage people to go against official recommendations. Both Facebook and Twitter are taking steps to address this.

The Verge reports that the social network is creating official links which will go at the top of newsfeeds as early as today, as well as steering searches in the right direction.

Facebook will put a coronavirus information center at the top of the News Feed in the United States and other countries around the world, CEO Mark Zuckerberg said today. In a call with reporters, Zuckerberg said that a collection of information from the World Health Organization and Centers for Disease Control would begin appearing on top of the feed over the next day.

The introduction of the information center comes after Facebook had been promoting links to the WHO and CDC inside the News Feed itself, as well as on Instagram. Facebook has also linked to the organizations in search results when people run queries on “coronavirus” or “COVID-19.”

Engadget notes that Twitter is actively removing false information about the coronavirus.

Twitter is ramping up its policies against coronavirus misinformation. The company will ban tweets perpetuating claims of fake cures and other specific information that could incite panic or harm official efforts to fight the pandemic.

Under the policies, the company will require users to remove tweets that deny “expert guidance,” promote “fake or ineffective treatments,” or share “misleading content purporting to be from experts or authorities.”

Online supermarkets are seeing up to ten times normal demand for many products, and are struggling to cope. They are stressing that their is no problem on the supply side. There would be no shortages but for the fact that people are panic-buying and creating massive extra demand.

Gizmodo reports that one UK supermarket, Ocado, has temporarily suspended both its app and its website as it has no available delivery slots for the next three weeks. Only existing orders will be processed for now.

Other online shopping sites are blocking bulk orders. Typically, orders for high-demand products like toilet rolls will be limited to just one or two items, and other orders are being capped at five items.

Some are also reserving certain delivery slots for the over-70s and other vulnerable customers.

Security experts are warning that working from home creates new security risks. Reuters reports that cyber criminals are sending phishing emails disguised as coronavirus-related alerts, and many people are connecting via home routers with lax security, sometimes including default passwords.

Criminals are dressing up password-stealing messages and malicious software as coronavirus-themed alerts, warnings, or apps. Some researchers have found hackers masquerading as the U.S. Centers for Disease Control and Prevention in a bid to break into emails […]

On Friday U.S. cyber security officials released an advisory warning companies to update their Virtual Private Networks (VPNs) and be on guard against a surge of malicious emails aimed at an already disoriented workforce.

Electronic trading systems can evaluate, buy and sell in tiny fractions of a second, but a staggering 18% of all NYSE trades are still done in person on the trading floor. TNW reports that this will change on Monday, when the NYSE switches to digital-only trades. It follows two confirmed cases of coronavirus among those attempting to enter the building.

The two who tested positive were initially denied entry to the building and have not entered since.