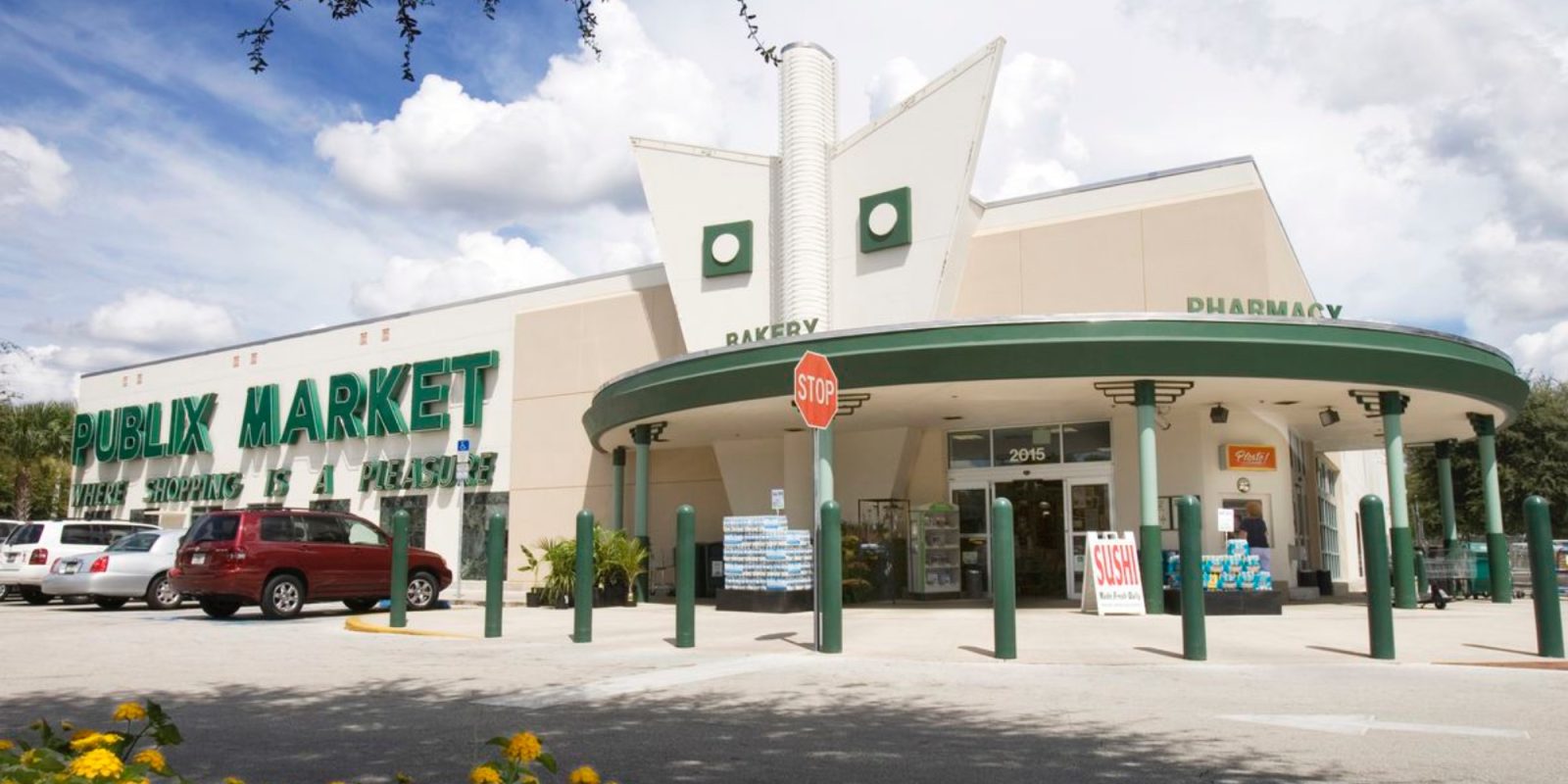 Shopping at Publix may be a pleasure, but checking out at the grocery store chain has been a bit archaic for the last five years. The retailer waited half a decade to acknowledge Apple Pay, but the contactless payment service may finally be accepted by the grocery store chain. No better time than a social distancing mandate to embrace contactless payments from 2014 for buying your Pub Sub, right?

Publix hasn’t officially announced support for contactless payments like Apple Pay and Google Pay, but employees have been notified that both forms of mobile payments will be accepted in stores starting today.

When Apple Pay debuted in the United States in late 2014, Publix was among a number of major grocery and retail chains including Walmart that were already tied to a doomed-from-the-start alternative called CurrentC.

Nearly every CurrentC partner has since responded to the demise of CurrentC by accepting contactless payments, which include NFC-enabled debit and credit cards as well. Publix resisted the necessary terminal upgrades required until now.

According to a Reddit post by a Publix employee, at least some locations will now accept contactless payments including Apple Pay on the iPhone and Apple Watch. 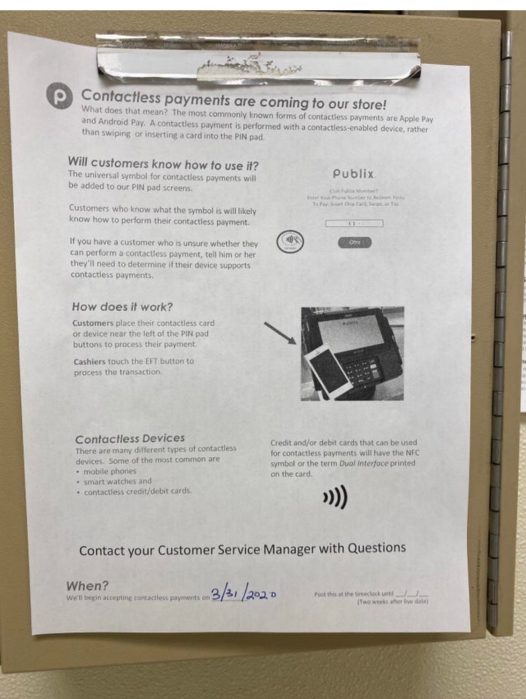 Learn more about where to use Apple Pay in stores, apps, and more.