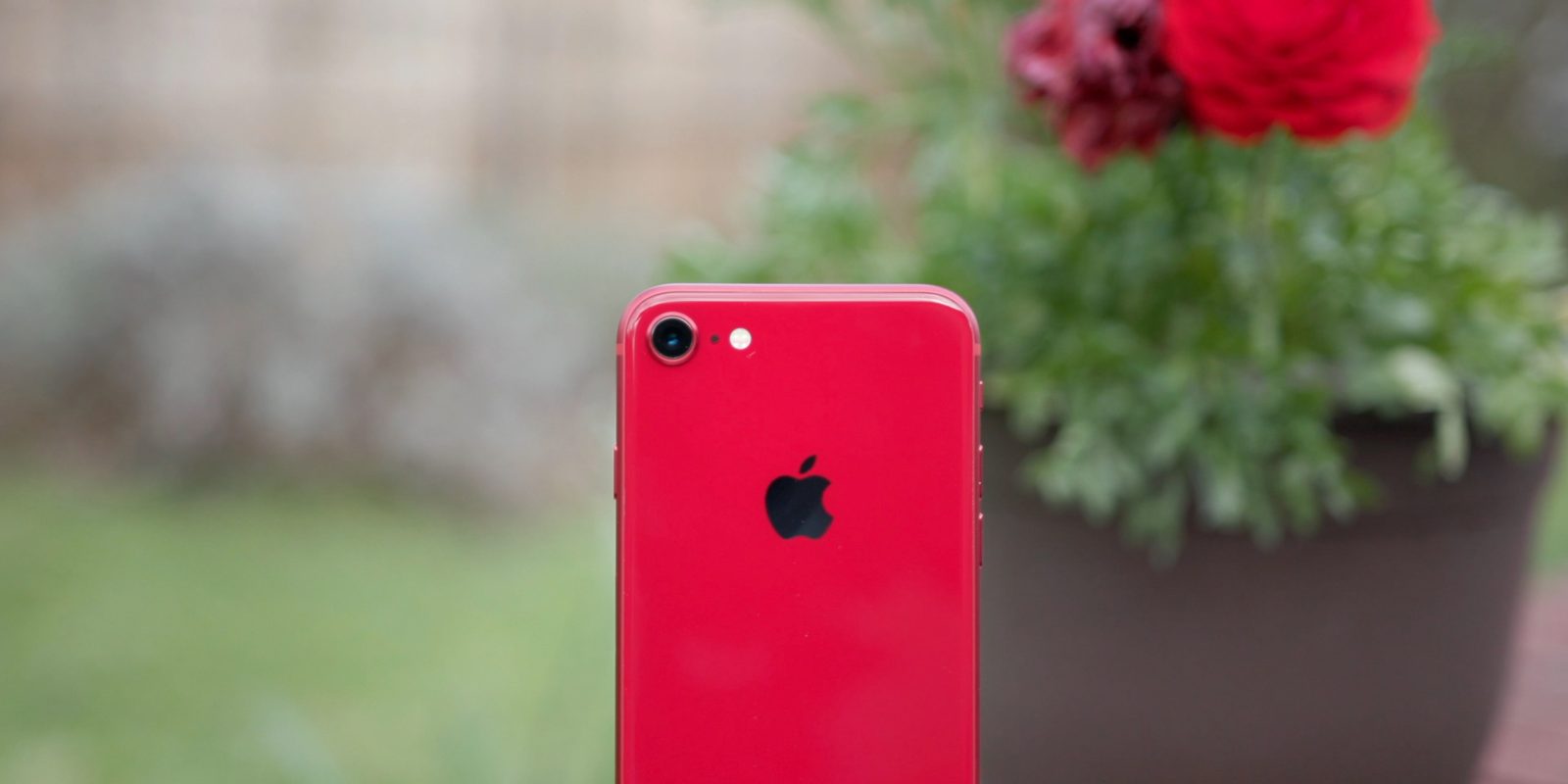 9to5Mac has learned new information about Apple’s long-rumored, entry-level iPhone model, including the marketing name, product colors, and storage options, based on a tip from a highly trusted reader.

Based on the new information, it’s possible Apple could be planning to open orders for the new iPhone as soon as tomorrow; the information definitely tells us that Apple is ready to start accepting orders very soon.

Apple’s marketing names are perhaps the most protected component of new iPhones, so we’ve used two nicknames to reference the rumored iPhone 8 replacement so far: iPhone SE 2 and iPhone 9.

Based on the new information 9to5Mac has learned, Apple will simply call the new entry-level model “iPhone SE” while referencing the new hardware as the 2020 version.

Apple originally used the iPhone SE marketing name for the 4-inch model that use the iPhone 5s body with the camera and processor from the iPhone 6s.

We expect the new model to use the same chip as the iPhone 11, 11 Pro, and 11 Pro Plus: Apple’s A13 processor. That’s two generations up from the A11 Bionic chip inside the iPhone 8.

The new iPhone SE will likely be popular with iPhone 6 customers who no longer receive major new software updates. A13 enables Apple Arcade and augmented reality features not possible on the software running on iPhone 6 and iPhone 6 Plus.

9to5Mac can also confirm the color and storage options for the 2020 iPhone SE.

Color options will include three options:

We can also confirm three storage tiers for the new iPhone SE:

While we cannot confirm the three price points for Apple’s new iPhone SE, Ming-Chi Kuo reported last fall that Apple was planning to price the new model from $399. iPhone 8 is currently priced at $449.

The new iPhone SE is expected to have the same design as the iPhone 8, although battery life should much improved with the removal of 3D Touch, a special feature on older iPhones.

Also new to the 2020 iPhone SE compared to the iPhone 8 that it replaces: Express Card and future CarKey support.

While we cannot confirm when Apple will announce the 2020 iPhone SE, it’s possible Apple could reveal and begin taking orders for the new iPhone as soon as tomorrow.

9to5Mac learned from a separate source earlier this week that retailers are preparing to start merchandising cases for the new iPhone starting Sunday. This doesn’t rule out an official announcement early next week.