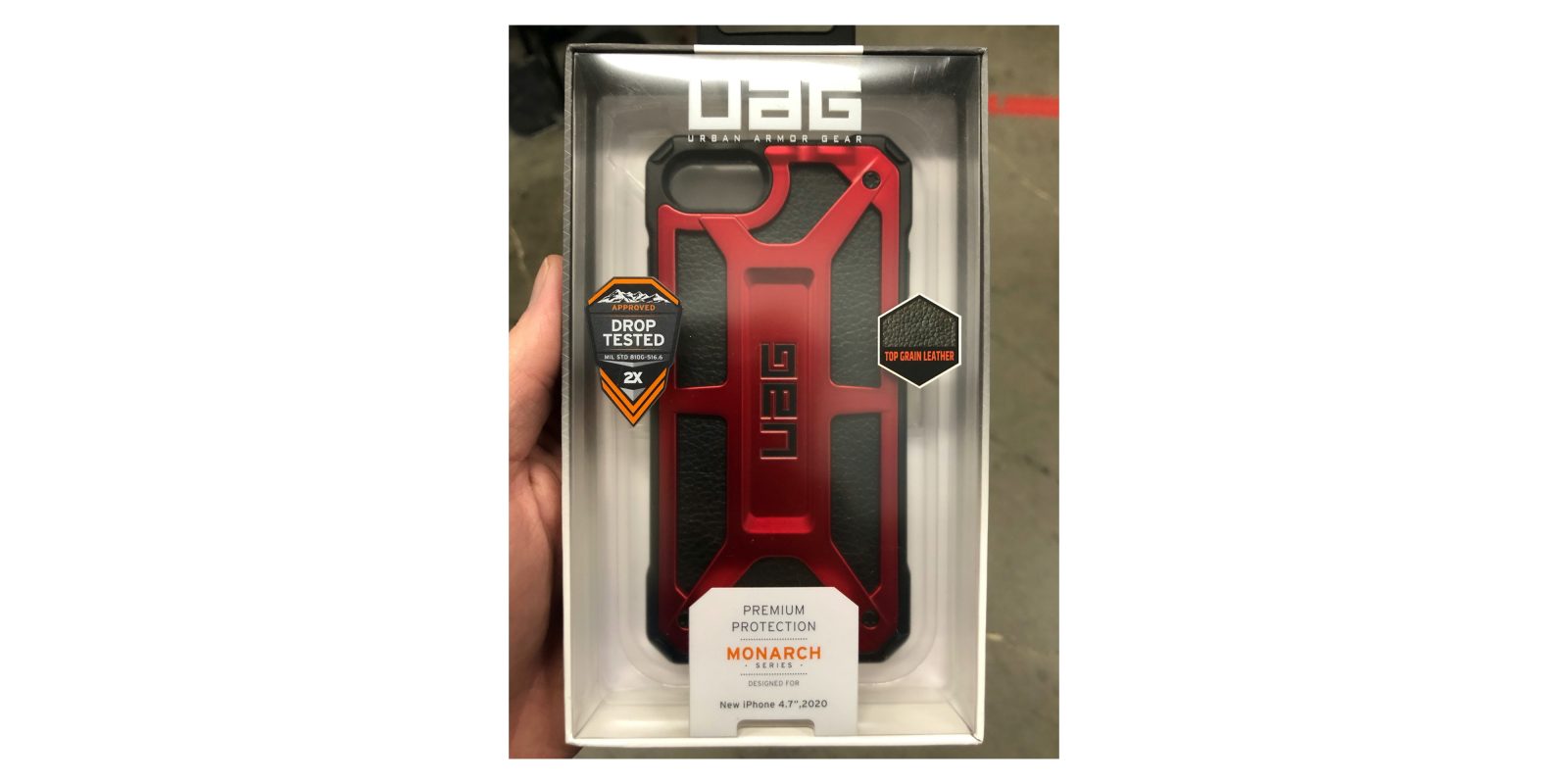 The long-rumored iPhone 9 is expected to be released at some point this spring. Now, accessories from case makers are making their way to retailers such as Best Buy, with specific instructions not to inventory the products until the end of this week.

The image you see above shows an Urban Armor Gear case for the “New iPhone 4.7-inch, 2020.” According to a 9to5Mac tipster, these cases, among others, are being sent to retailers such as Best Buy this week. Those retailers, however, are being instructed not to be merchandised until April 5 — this coming Sunday.

We’ve already seen some iPhone 9 and iPhone SE 2 cases pop-up from online retailers, but actual inventory being sent to Best Buy is more important step in the process. This doesn’t happen until much closer to a device’s release.

What’s also notable is that Best Buy is being told not to inventory these cases until April 5, which is this coming Sunday. It’s unlikely that April 5 will be the release date for the iPhone 9, but one possibility is that Apple announces the iPhone 9 this week with availability sometime next week.

Best Buy and other retailers, however, just don’t want the iPhone 9 cases to appear in their inventory or be available for purchase ahead of Apple’s official announcement.

The iPhone 9 is expected to be a 4.7-inch followup to the iPhone 8. It’s rumored to feature Touch ID and a design nearly identical to the iPhone 8, but with an A13 processor inside. Apple is also believed to be developing an “iPhone 9 Plus” with a larger 5.5-inch display.

Read more about the so-called iPhone 9 or iPhone SE 2 at the links below: