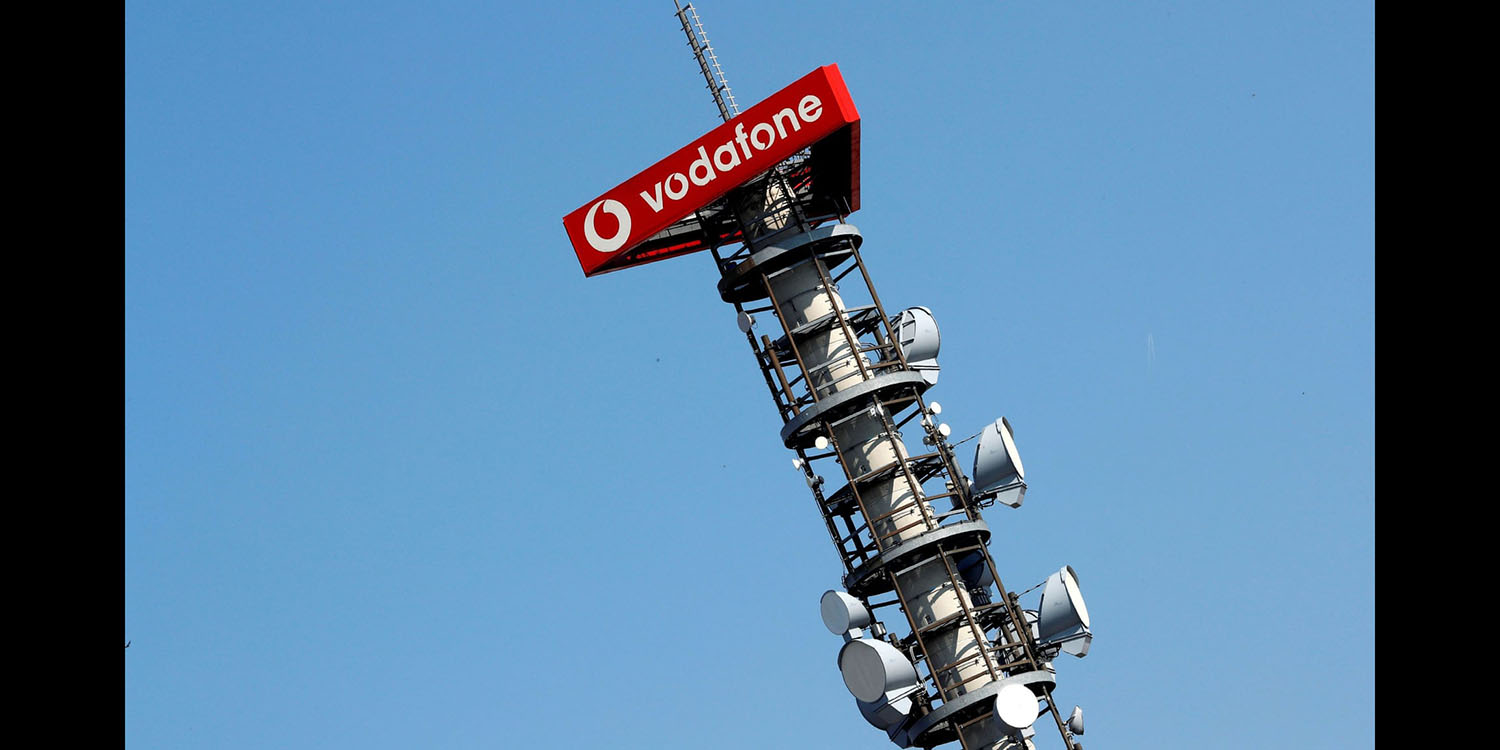 We noted yesterday that bizarre 5G coronavirus conspiracy theories were leading to mobile phone masts being set alight, and Facebook has now said that it is acting in response.

Facing pressure from the government and a showdown with ministers, Facebook announced on Monday that it would start to actively remove false claims that linked COVID-19 to 5G and could lead to physical harm […]

A senior member of staff at one UK mobile network blamed the rapid spread of a map that purported to show an overlap between countries that had coronavirus cases and countries that had rolled out 5G. The map was not accurate on either measure.

Other viral claims emphasized other supposed coincidences. A popular claim that Wuhan was the first city in the world to receive 5G took hold. But Wuhan received 5G coverage in August 2019, almost 18 months after O2 launched its first London testbed for the technology on the Greenwich peninsula. Iran, meanwhile, has seen an incredibly high number of coronavirus cases despite not having any 5G coverage.

It follows an announcement yesterday that YouTube would also be removing 5G coronavirus conspiracy videos.

Separately, Reuters notes that some US Facebook users will be invited to take part in a health survey.

Facebook Inc said on Monday it would start surveying some US users about their health as part of a Carnegie Mellon University research project aimed at generating “heat maps” of self-reported coronavirus infections.

The social media giant will display a link at the top of users’ News Feeds directing them to the survey, which the researchers say will help them predict where medical resources are needed. Facebook said it may make surveys available to users in other countries too, if the approach is successful […]