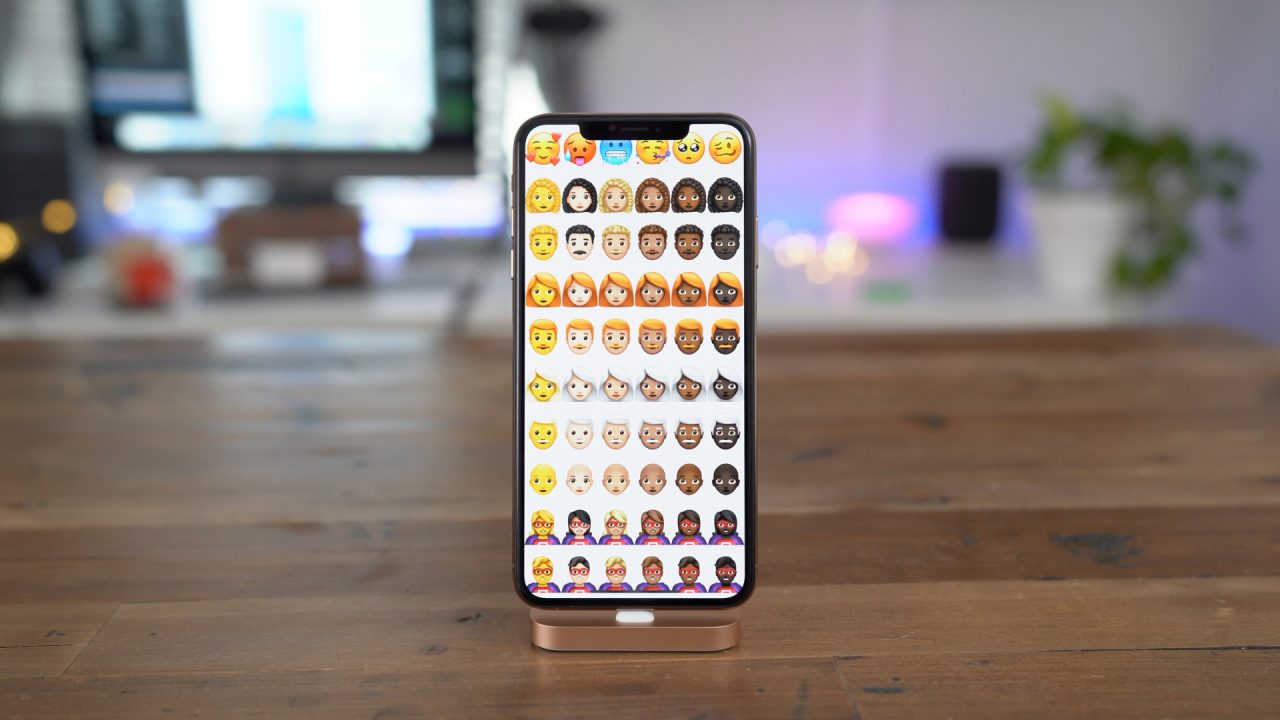 The Unicode Consortium has announced today that it is delaying the release of Emoji 14.0 due to COVID-19. The news was announced in a blog post, with the delay being attributed to the “lead time for developers to incorporate emoji into mobile phones.”

As explained by Jeremy Burge on Twitter, what this means is that the new emoji introduced in version 14 won’t come to major platforms until 2022, as opposed to 2021. New emoji generally come to iOS and Android in the fall, so this delay pushes the release by six months, likely from fall 2021 to spring 2022.

The new emoji that will be included in Emoji 14.0 have not yet been finalized, so as such, the deadline for submitting new proposals is also being delayed until September of this year.

Because of the lead time for developers to incorporate emoji into mobile phones, emoji that are finalized in January don’t appear on phones until the following September or so. For example, the emoji that were included in Release 13.0 in March 2020 won’t generally be on phones until the fall of 2020. With the delay of the release of Unicode 14.0, the deadline for submission of new emoji character proposals for Emoji 14.0 is also being postponed until September 2020.

The Unicode Consortium has already finalized 117 new emoji that will come to major platforms this year as part of the Emoji 13.0 release. These new emoji include “Italian Hand,” ninjas, the Transgender flag, anatomical body parts, smiling face with tear, disguised face, new animals, food, parents feeding baby, and many more.

The release of Emoji 13.0 is still on schedule and we can expect those updates to come to iPhone, iPad, and Mac sometime later this fall. Read the full details on the delay of Emoji 14.0 here.