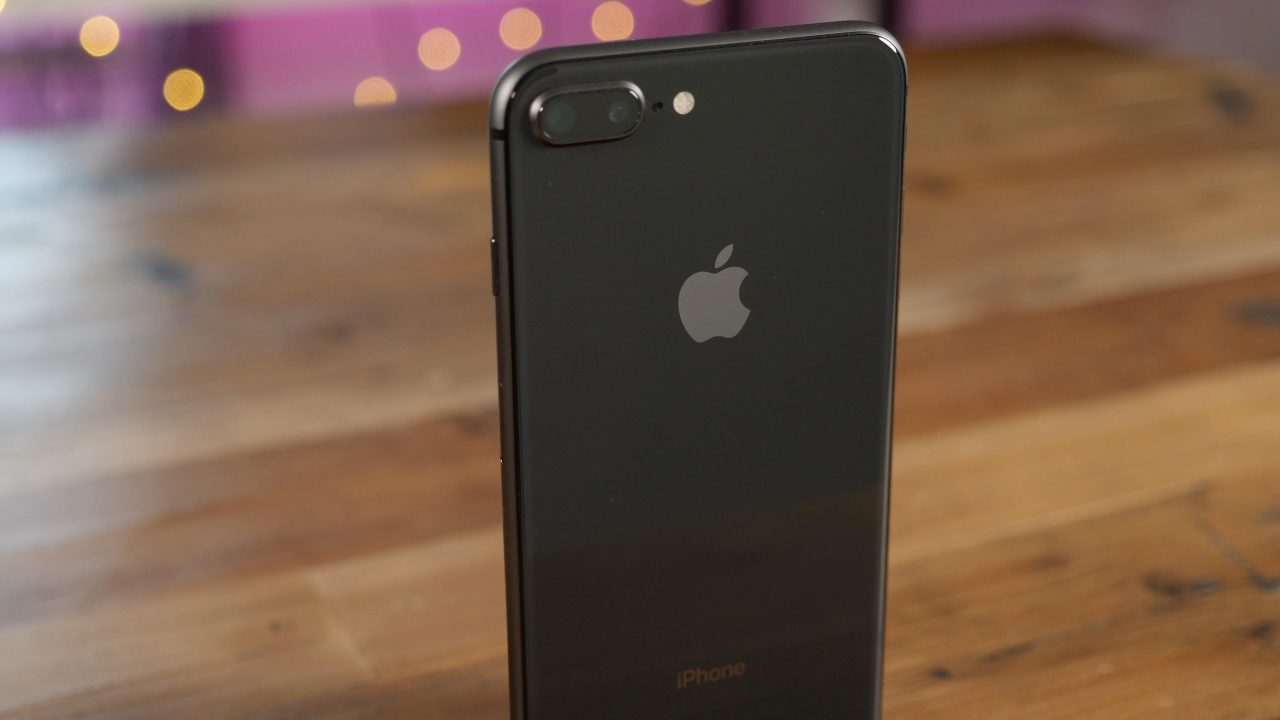 The new iPhone SE features a 4.7-inch display and a design that’s nearly identical to the iPhone 8. There are bezels along the top and bottom, as well as a Home button with Touch ID instead of Face ID.

But what about the iPhone 8 Plus? iOS 14 code has confirmed that Apple is planning a “Plus” version of the new iPhone SE, but we don’t yet know when it will be released. So for right now, if you want a 5.5-inch iPhone with a Home button design, you’re out of luck.

These are the iPhones currently being sold by Apple:

Are you ordering Apple’s new iPhone SE? Are you holding out for the “Plus” model at some point in the future? Let us know down in the comments!