Comment: The beloved iPhone SE now lives on in name only; meet the iPhone 8S 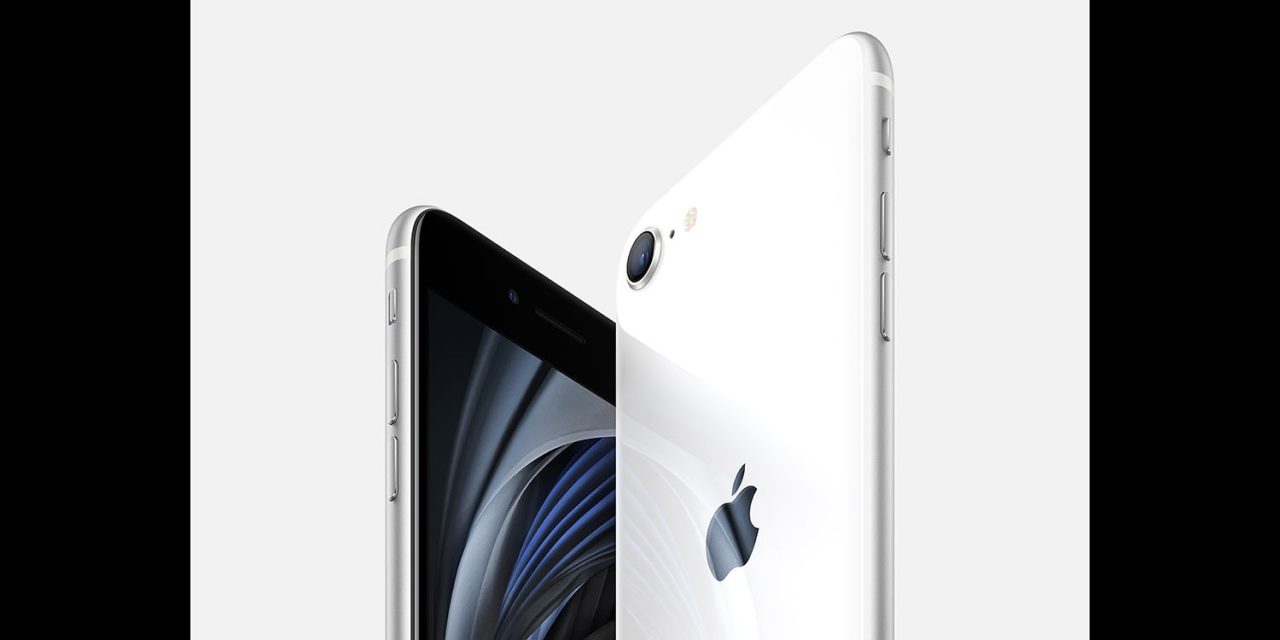 Apple yesterday announced what it calls the new iPhone SE. The latest budget iPhone is many things. It’s a great upgrade for owners of the iPhone 6. It’s a lot of phone for an affordable price. It’s an efficient way for Apple to offer a ‘new’ phone with minimal retooling. It’s a smart business move in an uncertain economy.

What it is not, however, is an iPhone SE …

This is an iPhone 8S.

There were those who wanted a relatively cheap, relatively modern iPhone. The SE met that brief by providing modern internals in an older casing, with (for Apple) a wallet-friendly price.

But the iPhone SE also sold to people like me. Those who wanted a more pocketable phone, and who loved the classic styling of the slab-sided design first seen in the iPhone 4. The fact that the model was relatively cheap was simply a pleasant bonus. Technically, I was downgrading from a more expensive phone, but I saw it as an upgrade because the SE gave me more of what I actually wanted.

Indeed, I actually ‘downgraded’ from the iPhone 6S to buy it. That decision was driven by a mix of pocketability and preference for the classic design.

[Additionally] – and I think this is something I could only say to a tech audience like you, because you’ll understand – was feeling like I was welcoming back an old friend. I remembered how much I love this design. It truly is a classic that looks every bit as great today as it did when it was first introduced.

There’s nothing wrong with the design of the iPhone 6/6s. It’s slim, sleek, stylish. But I never loved it. It was good design, but it never felt to me like great design. The iPhone 4/4S/5/5S – that was great design. And the iPhone SE is, once more, great design.

The 2020 iPhone SE offers neither of these things.

I concluded back in 2018 that all hope for a true iPhone SE 2 was lost, but I didn’t want to accept it. That tiny flicker of remaining hope has now been extinguished: if Apple planned to release a real successor to the SE, it would not have hijacked the name for this device.

So a moment’s silence, please, for what might have been (concept: Gunho Lee/ConceptsiPhone). 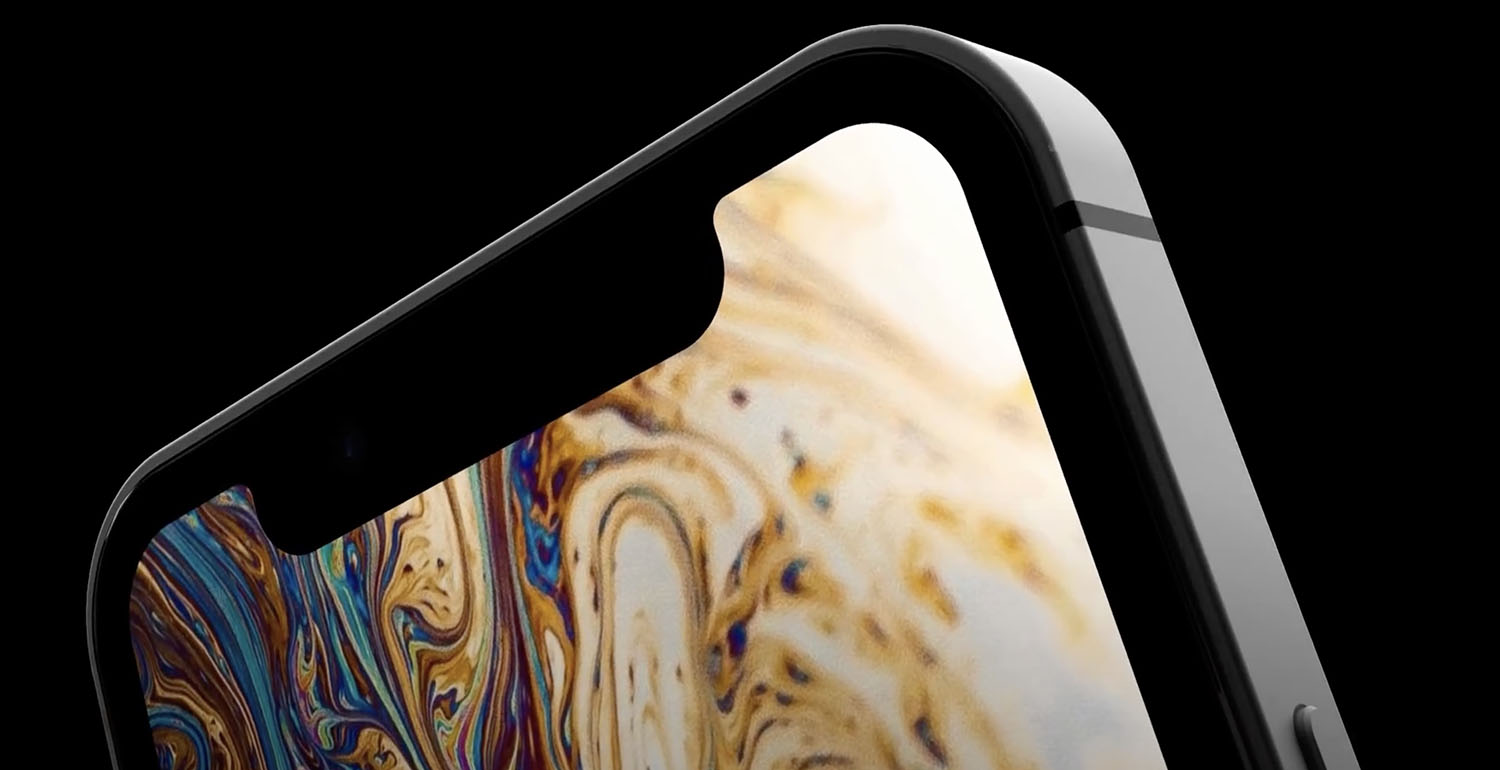 The same classic design. The same size. But an edge-to-edge display, Face ID, wireless charging and triple cameras. All the latest tech in a compact form-factor.

Sure that would have too expensive to serve as a budget model too. But Apple could have launched yesterday’s phone as the iPhone 9, and then launched an iPhone SE Pro alongside this year’s flagships. There are plenty of us who would happily have paid a flagship price for that phone.

There is one small saving grace: we will at least get back the slab-sided design in the iPhone 12. I’ll almost certainly buy it for that reason alone. But that same phone in a compact size … that’s the iPhone I would really have loved to see.