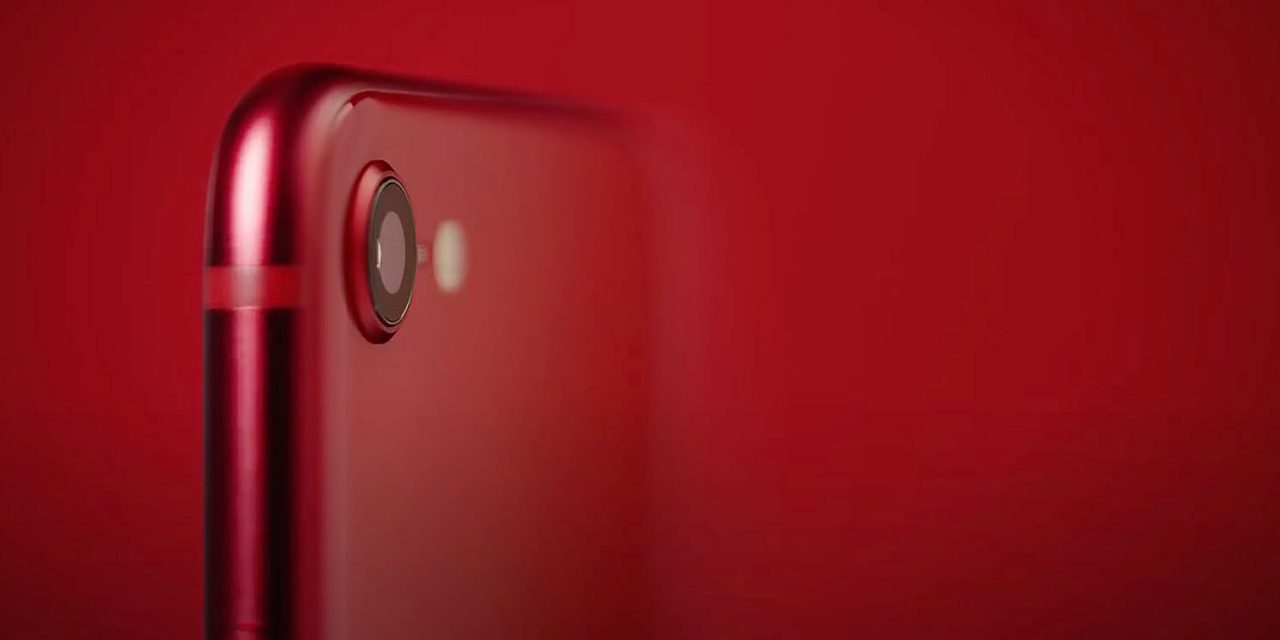 The latest TSMC earnings report suggests that the company is reasonably optimistic about demand for the new iPhone SE, but is far less certain what may happen in regard to the iPhone 12 launch later in the year.

The iPhone A-series chipmaker beat analyst estimates for Q1, almost doubling its net profit, and had a relatively upbeat forecast for Q2 …

TechCrunch has the numbers.

The Taiwan-headquartered company, which counts Apple among its clients, reported profit of NT$116.99 billion ($3.9 billion) on $10.31 billion revenue in the quarter that ended on March 31, higher than NT$105.8 billion profit that analysts had estimated (per Refinitive), and up 90.8% from the same period last year […]

Wendell Huang, VP and Chief Financial Officer of TSMC […] said the company expects revenue in Q2 to be “flattish ” — which is still impressive as several analysts have substantially slashed their Q2 estimates.

The company isn’t optimistic about the rest of the year, however.

On a conference call with reporters, the company’s executives, however, pared back their growth outlook for the year citing weakening demand due to the coronavirus pandemic, and also slashed their industry and foundry outlook.

There is concern that disruption caused by the coronavirus may delay the launch of the flagship iPhone 12 models from the usual September timeframe, and that economic worries may blunt demand for premium-priced smartphones.

TSMC earnings provide greater insight into iPhone and iPad production levels than other Apple suppliers, as the company is the sole supplier of A-series chips. However, it is also a contract manufacturer for other brands, meaning that it isn’t a perfect proxy.

Huawei is likely to be another factor in muted expectations for the second half of the year.

Another concern looming on TSMC’s performance is tied to Huawei, which based on estimates, accounts for nearly 10% of Taiwan’s company’s revenue. The U.S. could impose restrictions on TSMC and others that would prevent them from selling to the Chinese company.

The new iPhone SE – really an iPhone 8 with new internals – was announced yesterday, with a starting price of $399.