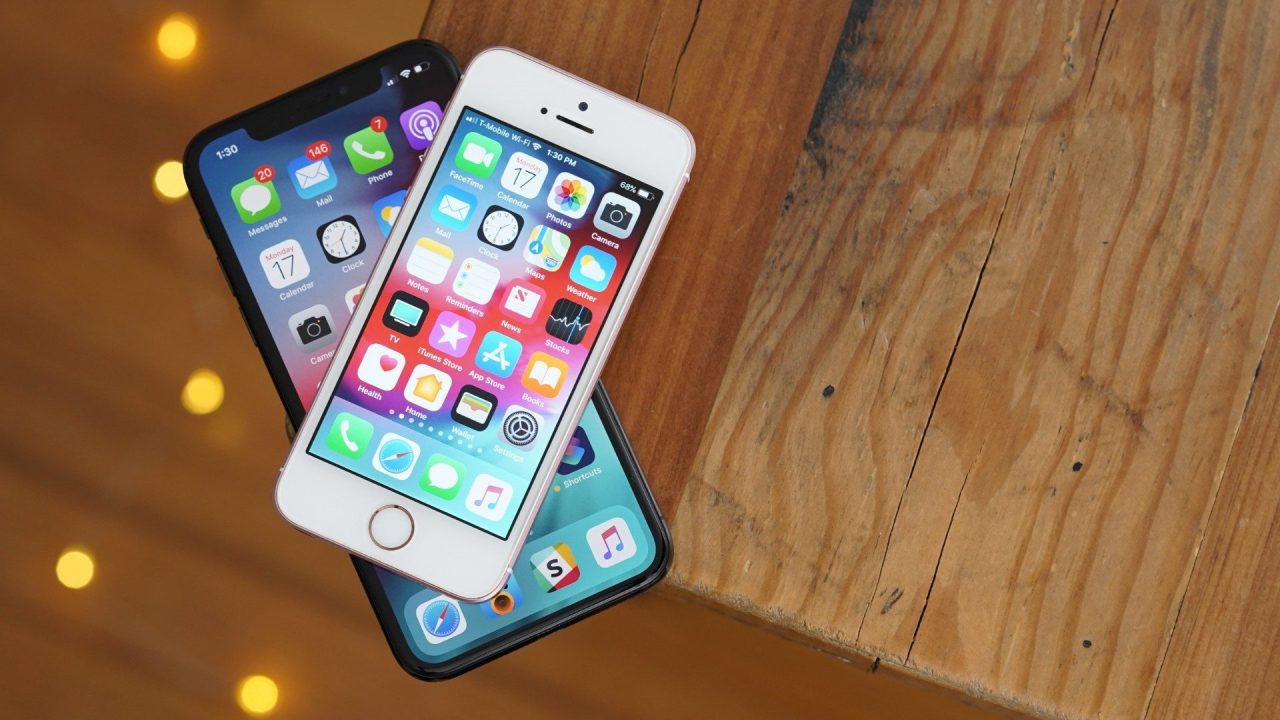 As Apple and Google develop contact-tracing technology, France says a technical obstacle in iOS is preventing its government contact-tracing app from working properly. Bloomberg reports that France wants to deploy the app by May 11, and it’s asking Apple to “lift the technical hurdle” that’s currently in the way.

As the report explains, Apple is preventing contact-tracing apps from running Bluetooth in the background when data is moved off the device. This is designed to protect user privacy, but France is calling on Apple to change this policy.

“We’re asking Apple to lift the technical hurdle to allow us to develop a sovereign European health solution that will be tied our health system,” O said in an interview with Bloomberg. Ministers have discussed their concerns with Apple, but aren’t making progress, he said.

When asked by Bloomberg, Apple pointed to its original joint statement with Google, where it explained that new APIs will be available in May to enable contact-tracing in third-party apps. As we reported at the time:

The French government, however, seems to be relying on its own solutions, and it wants Apple to step-in and lift the privacy protections that are currently in iOS. More details about France’s solution are unclear, but the government has said users will be able to download the app voluntarily when it becomes available in May:

France’s Parliament will discuss the app, which has been developed by Inria, the government entity in charge of technological research, on April 28. Members won’t get to decide whether to modify its implementation. Users will download it on a voluntary basis, but further details haven’t been made public.

Of note, the contact-tracing technology developed by Apple and Google will only be available to public health authorities, not any app developer. The French government would theoretically be included in this. The issue right now appears to be that the country doesn’t want to wait until those APIs are available. Instead, it wants to use its own contact-tracing application, and Apple’s limitations are standing in the way.

Apple and Google are expected to provide more details on the development of its contact-tracing technology as time progresses. In addition to the APIs coming next month, iOS and Android will receive updates later this year to let users opt into contact-tracing without installing an app. Each region’s official health agency app will still be required for verifying positive COVID-19 cases.

In the meantime, you can read more of our coverage on Apple and Google’s contact-tracing partnership below: